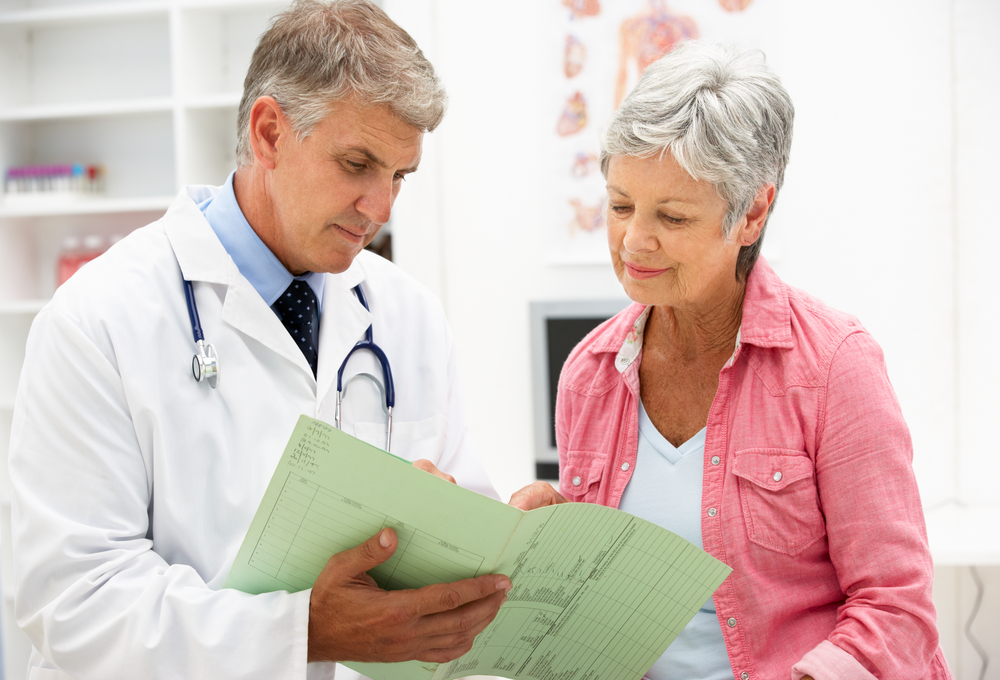 BY PAUL KLEUTGHEN The newly diagnosed MM patient will most likely be overwhelmed not only by his/her diagnosis of a complex disease but also by the prospect of a rigorous treatment program (induction, transplant, consolidation and then maintenance therapy). It is understandable that one may be quite fed-up with “treatment” post consolidation at having to look forward to long-term maintenance therapy (I know the feeling, I’ve been there). With that said, there is a new study that was published in the current issue of the Journal of Clinical Oncology that will hopefully help you to better understand the importance of long-term treatment. This study reports on a controlled trial, done at three European myeloma centers, that encompassed about 1,200 newly diagnosed myeloma patients that were all followed post autologous transplant. Nearly equal numbers of patients were entered in two separate treatment groups: One group was given lenalidomide (Revlimid) maintenance therapy whereas the other group was either provided with a placebo or just observed. The outcomes are markedly different for the two groups. Median progression free survival for the lenalidomide group was 52.8 months but only 23.5 months for the placebo/observation group. At time of publication the researchers reported a median follow-up time for the total cohort of patients of just about 80 months, but again with significant differences between the two patient groups. The median overall survival for the placebo/observation group was 86 months but the median overall survival point for the lenalidomide group had not yet been reached. The lenalidomide treatment group reported incidence of secondary primary cancers (which are not to be confused with ‘secondary’ cancers – most commonly skin cancers - with lenalidomide). Second primary malignancies (SPM) have been known to occur with lenalidomide treatment for quite a while and your physician will guide you with the lenalidomide dosing during maintenance therapy to manage both your disease and the incidence of SPM. Still, it is important to realize that the benefit of a more than doubling of progression free survival with maintenance therapy is worth taking some risk. Unfortunately, there is no ‘risk-free’ solution in multiple myeloma treatment. All treatment options come with their own set of luggage. So, grit your teeth once more and grumble a bit and move forward with (lenalidomide) maintenance therapy. The differences in both progression free survival and overall survival make it all worthwhile.