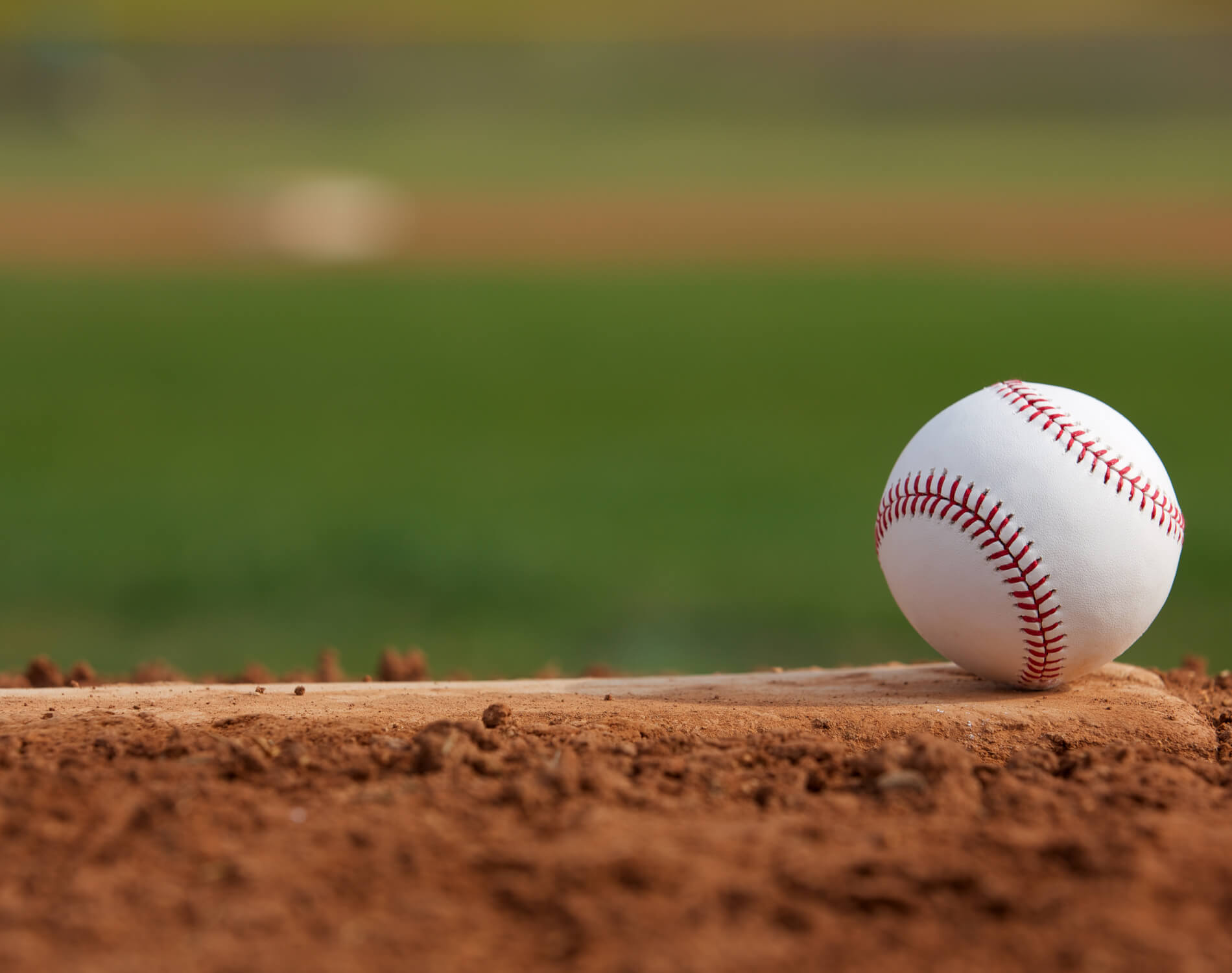 Former Major League Baseball All-Stars Dave Winfield and Steve Garvey are teaming up with Amgen to launch a national campaign to help multiple myeloma patients develop their Most Valuable Plan (MVP)—which is focused on creating an individualized approach for managing the disease.

Both Winfield and Garvey have been affected by myeloma to some degree in their lives, as well as the baseball community in general. Another former MLB All-Star Don Baylor passed away due to multiple myeloma in 2017 after 14 years fighting against his disease.

"I knew Don Baylor for nearly 40 years from our playing days. He was my teammate, a groomsman in my wedding and one of my best friends," said Winfield. "On the field, as a player, coach and manager, he always had a plan in approaching the day's game. Off the field, he took the same approach in managing his multiple myeloma. I'm honored to work with Amgen on Myeloma MVP to help raise awareness of this incurable blood cancer and encourage patients to create a plan for managing their disease."

“As part of the campaign, Amgen is working closely with the multiple myeloma patient research and advocacy community, including the Multiple Myeloma Research Foundation (MMRF), the International Myeloma Foundation (IMF) and Myeloma Crowd, to raise awareness with patients and caregivers. Amgen will also work with MLB to recognize local multiple myeloma communities at select games during the 2018 season.”