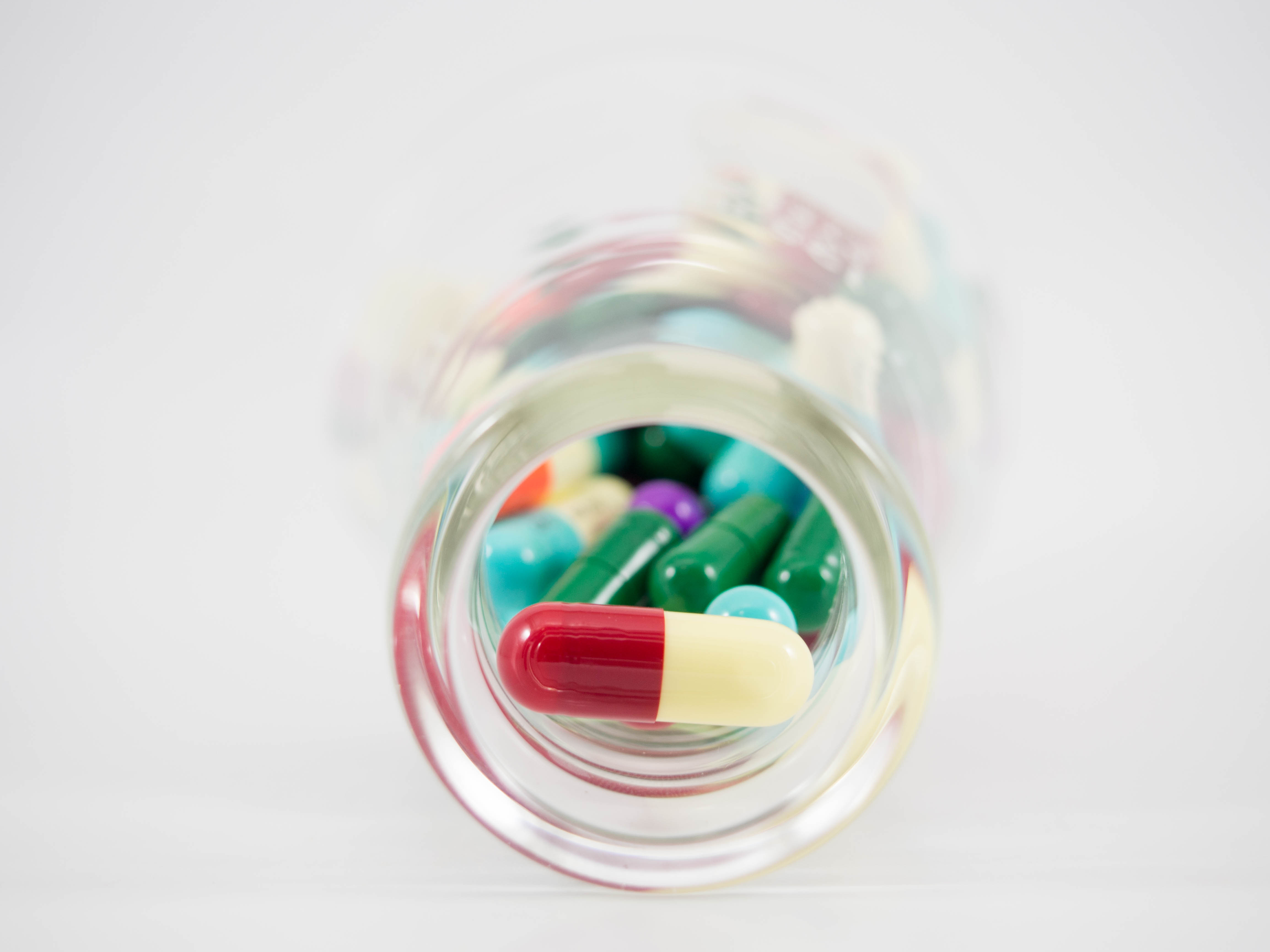 Possible Reasons (And Solutions) for Proteasome Inhibitor Resistance in Myeloma

Proteasome inhibitors are an effective treatment in multiple myeloma but patients can become resistant over time to the drug class. There has been little understood about why resistance develops. A recent paper in the Proceedings of the National Academy of Sciences of the United States of America may have uncovered a key reason. Researchers showed that resistance to proteasome inhibitors (like bortezomib, carfilzomib and ixazomib) may be due to what is happening in the subunits of the proteasome, specifically in the 19s subunit. The proteasome is like a big trash compactor that recycles used proteins to make new ones. Although normal cells make proteins, so do cancerous plasma cells. They make larger amounts of "bad" protein. When a proteasome inhibitor stops this protein “recycling,” it allows the protein to build up until it blows the cell up. The cell dies of built-up bad, accumulated waste.  (Learn more about how proteasome inhibitors work here) Researchers analyzed data from thousands of cancer lines and tumors. They found that those with lower expression of one or more 19S proteasome subunits were more likely to be resistant to proteasome inhibitors. Lower expression of even one of the many subunits that make up the cap alters the whole cap, creating a proteasome-inhibitor resistant state. Lead author Peter Tsvetkov stated:

"Now, in this report, we show that this mechanism is at work in many human cancers. Moreover, we have determined that the mechanism is symptomatic of a broadly altered state in the cell, with a unique gene signature and newly exposed vulnerabilities that can be targeted with existing drugs."

Knowing this is an advantage. Researchers can now study the 19s proteasome subunits and potentially create new drugs or use existing drugs, like ABT-263 to prevent drug resistance.