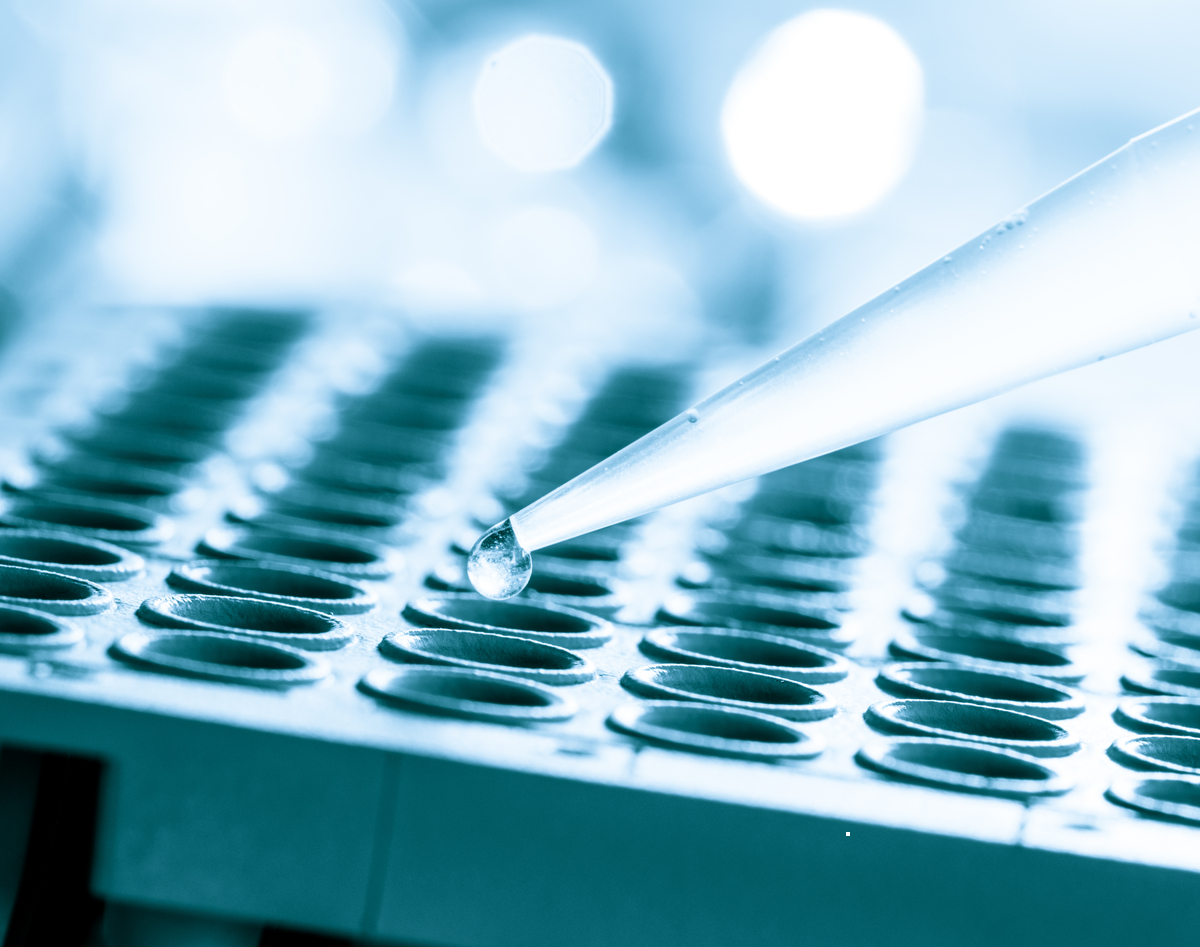 Genetics Changes in Myeloma Happen as Early as Precursor Stages

A recent study by Dana Farber, the Broad Insstitute of MIT, Harvard and Massachusetts General researchers showed that genetic changes that cause or support the growth of multiple myeloma happen early, even at precursor stages.

Future treatments may be geared to the immune microenvironment of each patient’s disease – the specific constellation of immune cells in and around myeloma tissue.

There were 21 genetic populations identified which were grouped into 10 broad cell types (early stage cells as well as mature cells). They observed a significant increase in natural killer (NK) cells, T cells and CD16 popsitive cells in the diseased bone marrow. They also found a decrease in dendritic cells, immature neutrophils, CD14 positive cells and other progenitor cells.

The analysis revealed major immune changes early in the course of myeloma development:

Several of these alterations could already be observed as early as the MGUS stage, but the genetic changes weren't the same across patients. The changes were independent of disease stage or tumor burden, implying they were changed by the tumor itself or the immune response the patient had to the tumor cells.

“Our results provide a comprehensive map of the immune changes that take place in pre-malignant myeloma,” said Irene Ghobrial, MD, of Dana-Farber, the Broad Institute, the co-senior author of the study with Gad Getz, PhD, of the Broad Institute and MGH. “The discovery that the immune microenvironment is abnormal even at very early stages of the disease may suggest strategies for targeting myeloma before it becomes malignant.”

The new study represents the first time that single-cell RNA sequencing – in which scientists pluck individual cells from tissue and scan their RNA to determine which genes are active – has been used to identify features of the immune microenvironment in myeloma precursor conditions.

Knowing how the microenvironment changes to facilitate multiple myeloma from MGUS or smoldering myeloma will provide insight into why some patients progress while others do not and help personalize care. To learn more, click here.