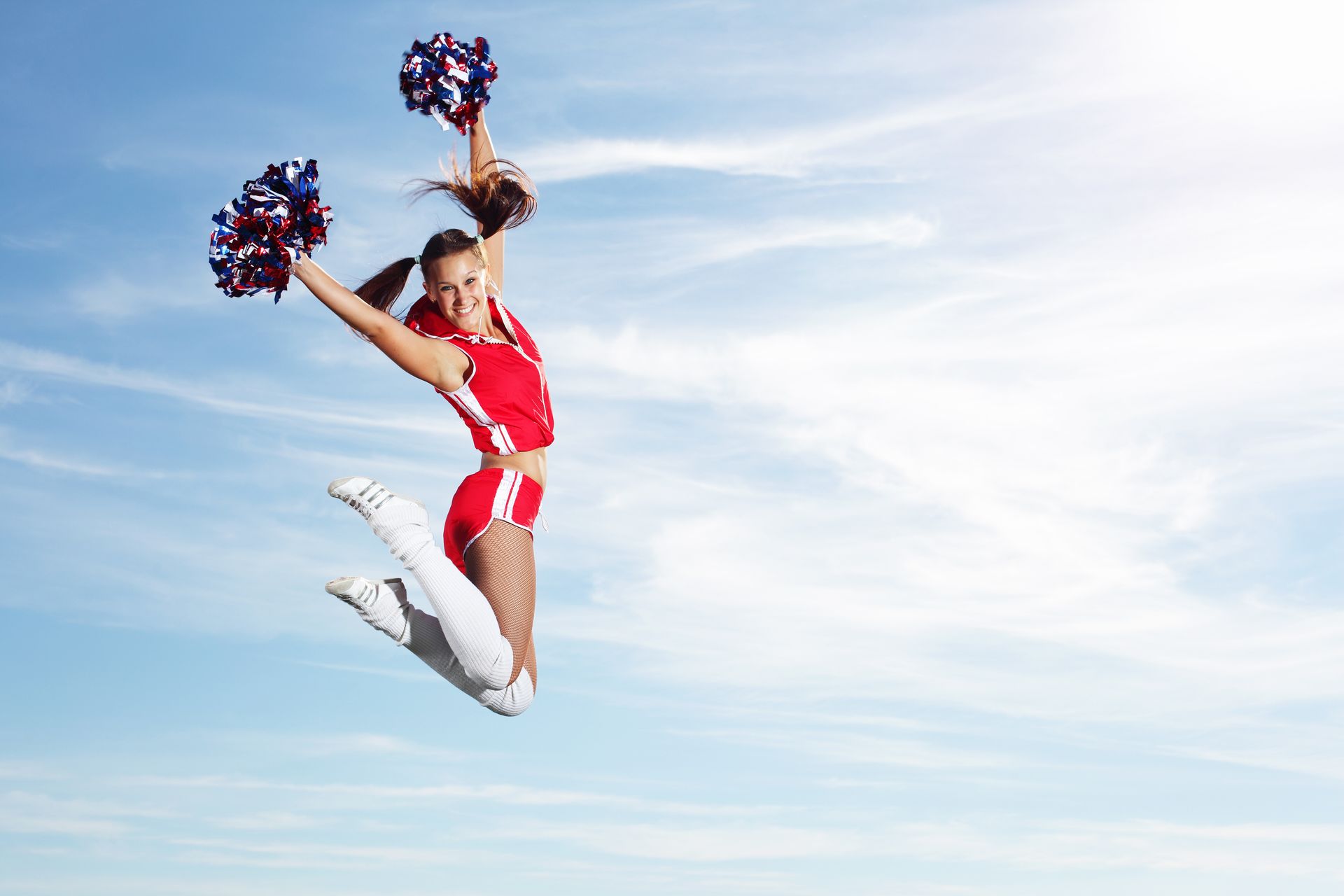 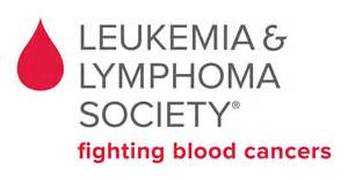 March is Myeloma Awareness Month! First and foremost, I love the LLS (Leukemia and Lymphoma  Society), and think they do a great service to blood cancers in general. They provide up to $10,000 in copay assistance to myeloma patients, twice that of other covered cancers and fund a considerable amount of research.  However, myeloma does not get any billing in the societies name even though it is the second most common blood cancer, and one of the biggest problems is an almost lack of awareness.  Few people have ever heard of myeloma.  From my last blog post, leukemia gets 2.2 times what their years of lost lives would justify. Lymphoma gets 1.4 times what their years of  life lost would justify. Myeloma gets just 80% of what it would justify and closer to 40% if deaths were recorded correctly.  Myeloma is the most under-reported cause of death for all cancers!  The LLS's outreach and education have been outstanding tools and conduits for improved research spending for both leukemia and lymphoma. It has greatly impacted awareness as well. Everybody has heard of leukemia and lymphoma, but people only hear about myeloma after being diagnosed by a very skilled General Practitioner or savvy oncologist who connects the dots. It is my belief that the LLS is one of the most visible cancer societies in the nation and maybe in the world. Being part of the name would go a long way to get people to at least hear of myeloma and learn more about it on the LLS site and in general.  As Pat might have said "Myeloma Gets NO RESPECT"!  Dr. Morgan of UAMS says that the lack of awareness in the community of  General Practitioners, oncologists, and hematologists is scandalous. Twenty percent of myeloma patients die within the first 2 months of diagnosis because of late diagnosis or misdiagnosis.  LLS, you can help save lives with a simple M. PLEASE, PLEASE, PLEASE, GIVE MYELOMA PATIENTS AN M! GARY PETERSEN(editor@myelomasurvival.com)