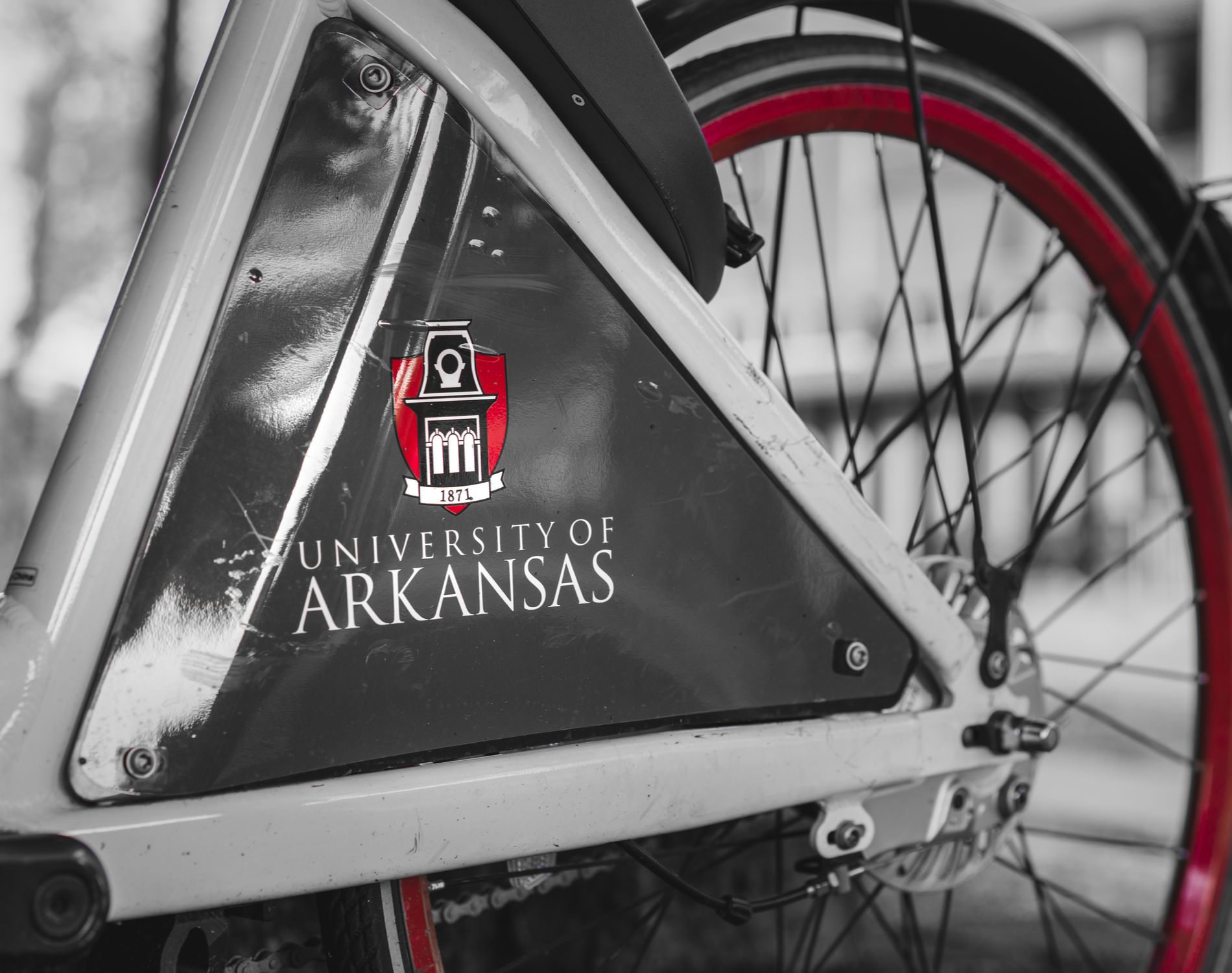 The most recent issue of the journal Blood Advances provides us, myeloma patients, with good news. The article presents long-term follow-up data of over 4,300 patients from the University of Arkansas for Medical Sciences (UAMS) with newly diagnosed MM who were treated ‘in a uniform fashion [and]who have undergone long-term follow-up’. A ‘uniform fashion’ means :

‘The total therapy (TT) approach [follows] a strategy based on the use of induction therapy, ASCT, consolidation, and maintenance, and incorporated novel agents as they become available.’

The authors made it very clear that they we, myeloma patients, are not quite yet to the point where we have an ‘eradication cure’ for myeloma (i.e., where the cancer goes away for ever) but that we are looking at patients with a ‘functional cure defined as the adequate suppression of residual malignant cells to achieve sustained disease control’. The authors state :

‘This consistent approach to therapy [the total therapy approach], together with the continuous follow-up of patients over time, has provided the unique ability to evaluate improvements in long-term survival and to investigate the possibility of functional cure among patients who received ASCT.’

To determine if survival has improved over time, patients were grouped into 5 time periods that roughly corresponded to the Total Therapy trials when novel agents were introduced, and the dates when patients on those trials were receiving their ASCT’.

Let’s take a little pause to look at the five periods in question and see what changed in terms of myeloma treatment during those periods (to the best of my ability, and I will apologize now to readers who will catch errors or omissions on my part).

Improvements in MM Treatment (by year of Auto SCT)

The positive impact of these advances is summarized in the chart below that I have pulled from the above referenced article (and since the article is ‘open access’ I hope that Myeloma Crowd will not run into copyright issues). Source Blood Advances. 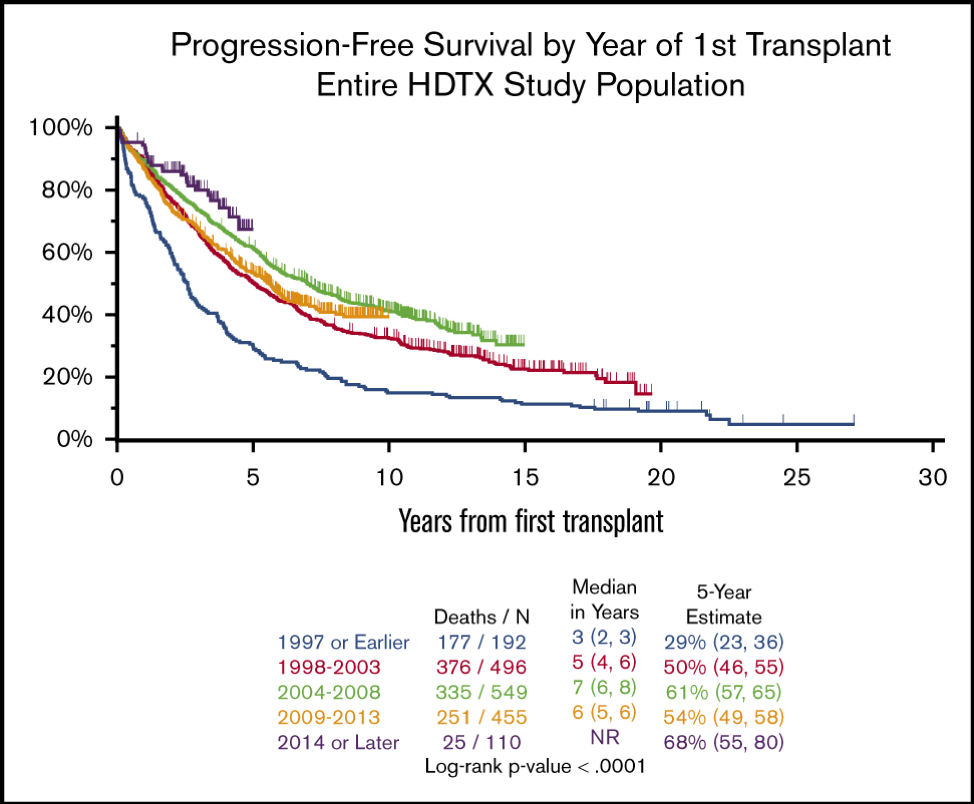 There is more to report on the article referenced at the start of this post, but I will save that for later.