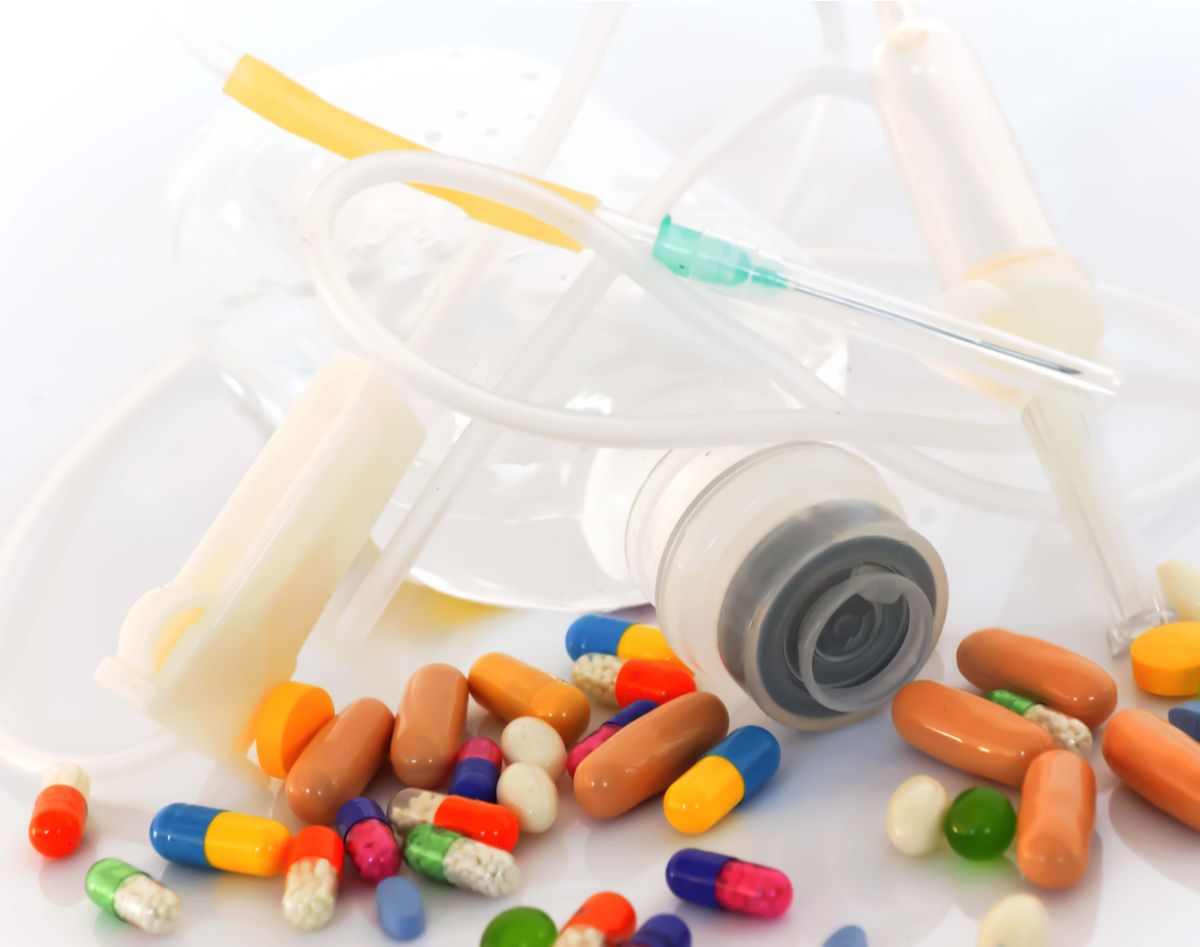 Good News: Long Term Follow Up of Revlimid/Velcade/Dex Use

We are inundated with snippets of news from a host of clinical studies reporting interesting (and even exciting) results for us, myeloma patients. The caveat with all those snippets is that they tend to come from early study results (preclinical or Phase I – dose ranging/safety studies) or from Phase II studies with limited numbers of patients and short-term follow-up outcomes. At times, it is good to step back and be aware of the long-term outcomes from the current, FDA approved products in the MM treatment armamentarium.

A recent issue of the Journal of Clinical Oncology reports long-term follow-up data of the largest group (1,000 consecutive newly diagnosed MM patients) treated with the combination Revlimid-Velcade-dexamethasone (also known as RVd). Most of us MM patients will be familiar with this three-drug regimen. The study included both transplant-eligible and non-transplant-eligible patients. Let’s look at the make-up statistics of this patient pool:

The results are impressive!

The authors of the journal article draw two key conclusions :

And there you have it : the regimen that most of us are familiar with is a good way to start and continue. Some of us, however, will relapse and some of us will become refractory to any of the drugs used in this combo. That’s when other drugs will enter into the mix and we have options available, not only with different immunomodulators (such as Pomalyst instead of Revlimid), different proteasome inhibitors (such as Kyprolis) and also the addition of biologicals (such as Darzalex).

In 2014, I was told by my specialist, “We have a good program for starters and what we will try and do is buy time. There are exciting developments in the near-term horizon that will give us good options and alternatives in the future.” And she absolutely right. I have an opinion about the cost of RVd but, I will also be the first to admit that this regimen has bought me almost 6 ½ years of high-quality life. Ergo, I don’t complain much about RVd (in my own opinion, of course).

jim - Paul, thank you for your encouraging information. I'm 2.8 years out of sct doing fine. I do become alarmed at the push to lower drug prices (and your pharma experience gives you insights few of us possess) and its long term impact on R&D. Where is the balance point? A pediatric surgeon informed me of the lack of pediatric treatments as the profit motive is too small. As long as pharma R&D is profit driven, cutting US prices may have unwanted consequences. There may be better business models on the horizon. I'm just not convinced current government forced price reduction is the best approach today.

Robert - What is definition of term CI. Used in data chart relative to Multiple Myeloma criteria?

Reply from Jennifer - CI is the confidence interval. It is a measure of the number of times out of 100 (similar to a percentage) that test results will be within a specified range. It is a measurement used to indicate the reliability of an estimate.