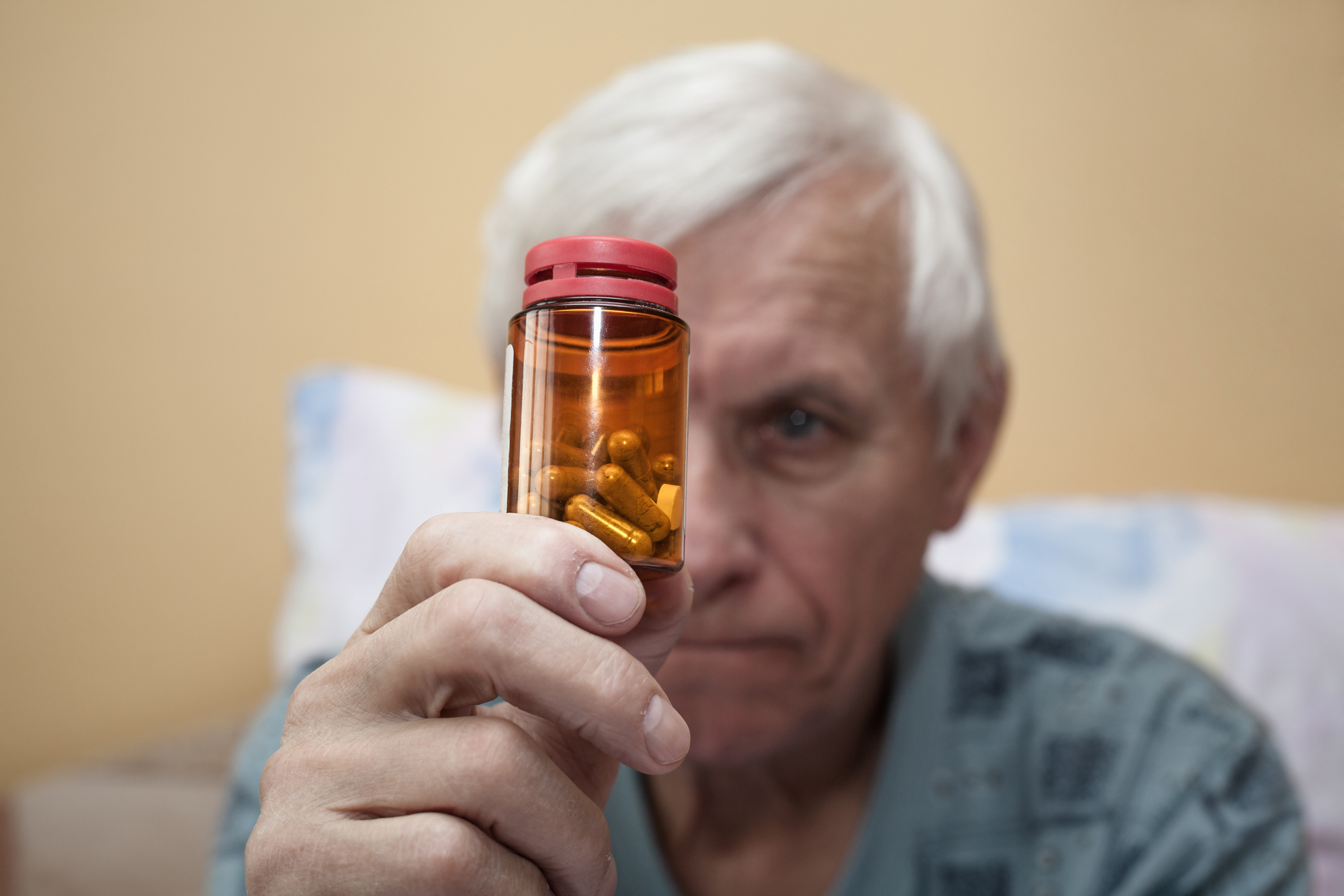 Ouch- $50k Per Year In Medication Costs? A New Report Says That's What Half Of Americans Are Paying

As nearly every multiple myeloma patient knows all too well, specialty medications are prohibitively expensive. Even with great medical insurance, the cost to access certain drugs is difficult. A new study released this month by Express Scripts details just how expensive those medicines are and how many Americans are affected, and it is staggering.

According to the report, more than a half-million U.S. patients had medication costs in excess of $50,000 in 2014, an increase of 63 percent from the prior year, as doctors prescribed more expensive specialty drugs for diseases such as cancer and hepatitis C, according to an Express Scripts report released on Wednesday.

The total cost to health plans for U.S. patients with prescription drug expenses in excess of $50,000 was $52 billion in 2014, Express Scripts said in its report: "Super Spending: Trends in High-Cost Medication Use."

Health insurance covered 97.4 percent of the drug expenses among patients prescribed at least $50,000 worth of medicines in 2014, according to Express Scripts, the largest U.S. pharmacy benefit manager. By contrast, patients with less than $1,000 in total prescription medication costs paid 35 percent of the bill out of pocket.

To read the full report from Express Scripts, click .