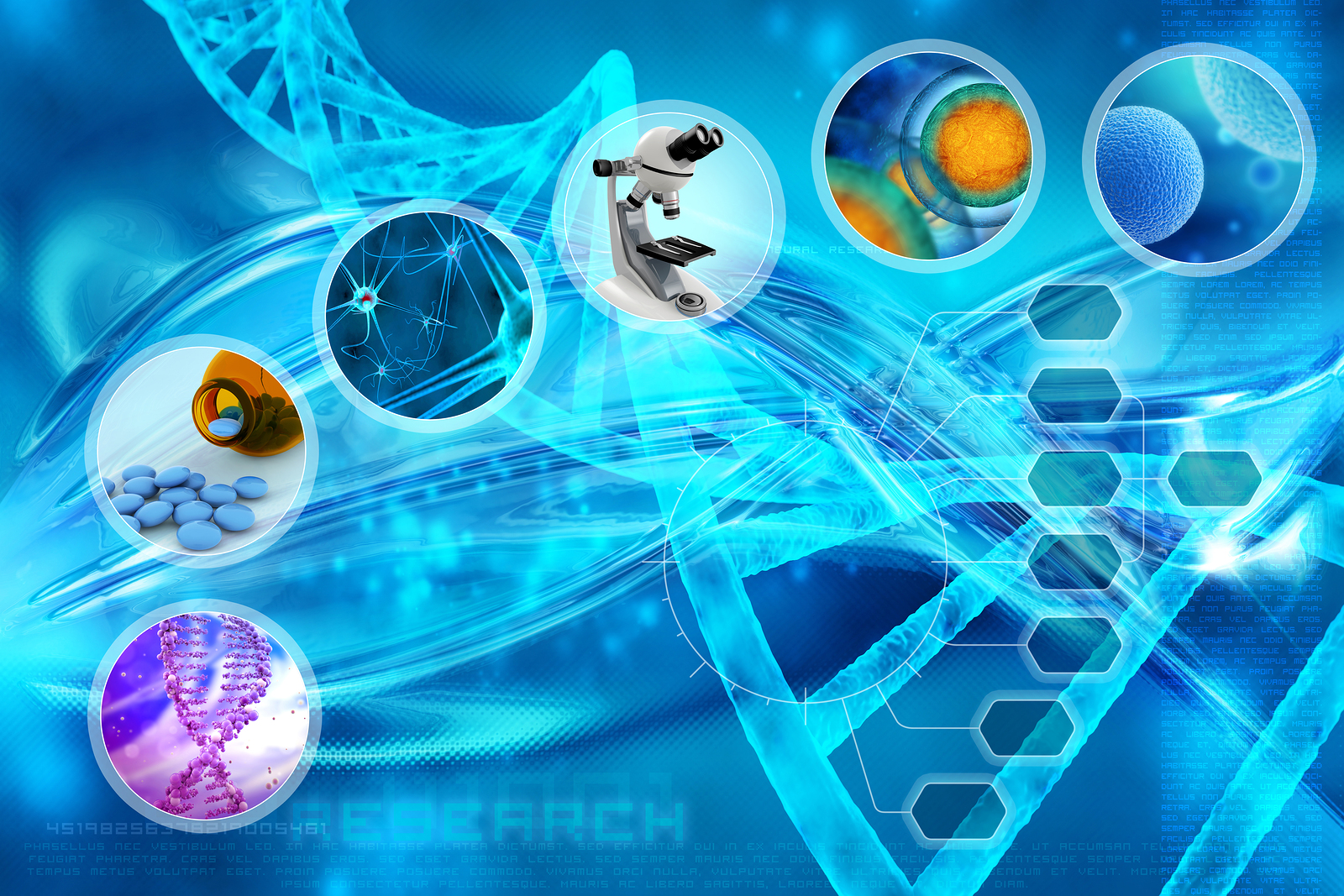 HDAC6 inhibitors are now being used with pomalidomide and dexamethasone to treat relapsed or relapsed/refractory multiple myeloma and the next generation of the drug class are showing fewer side effects. At the recent  21st Congress of the European Hematology Association in Copenhagen, Denmark, positive results from a Phase 2 clinical trial of ricolinostat were presented by Noopur Raje, M.D. of Massachusetts General Hospital in Boston, Massachusetts. Both Ricolinostat (ACY-1215) and ACY-241 inhibit an enzyme called HDAC6  inside of myeloma cells, creating excessive protein and disrupting the signaling of the cancerous cells. Disrupting the way cancer tries to save itself triggers myeloma cell death with little or no effect on normal cells. Currently available HDAC drugs also affect normal cells which can create side effects like gastrointestinal dysfunction, lowered blood platelet levels and risk of hemorrhage and profound fatigue as well as potential for significant cardiac toxicity. Selective inhibition of HDAC6 is expected to reduce or eliminate these often-severe side effects associated with non-selective HDAC inhibition and to enable the development of optimized treatment regimens, including maximally effective combination drug therapies. In addition, results of a Phase 1b clinical trial of an alternative liquid formulation of ricolinostat were presented in a poster presentation by Sumit Madan, M.D. of University of Texas Southwestern Medical Center. Early favorable results from a Phase 1a/1b clinical trial of ACY-241, a selective HDAC6 inhibitor administered in tablet form, were also presented as an e-poster.

“The data from these studies demonstrate that selective HDAC6 inhibition combines favorably with Pom and dex, and support the continued clinical development of our selective HDAC6 inhibitors for the treatment of relapsed or relapsed-and-refractory multiple myeloma,” said Catherine Wheeler, SVP Clinical Development & CMO of Acetylon. “The results of the Phase 2 ACE-MM-102 trial have established proof of concept for selective HDAC6 inhibition and demonstrated that the addition of ricolinostat to Pom/dex treatment increases response rate and progression-free survival compared to Pom/dex alone in relapsed-and-refractory myeloma. We believe that this approach has the potential to become a powerful treatment option for patients with multiple myeloma without the severe side effects commonly seen with pan-HDAC inhibition. We are further encouraged by early results with ACY-241 in a similar patient population that it will deliver the same efficacy and safety as ricolinostat, however in a tablet form.” For detailed information on the clinical trials and response rates, click here.