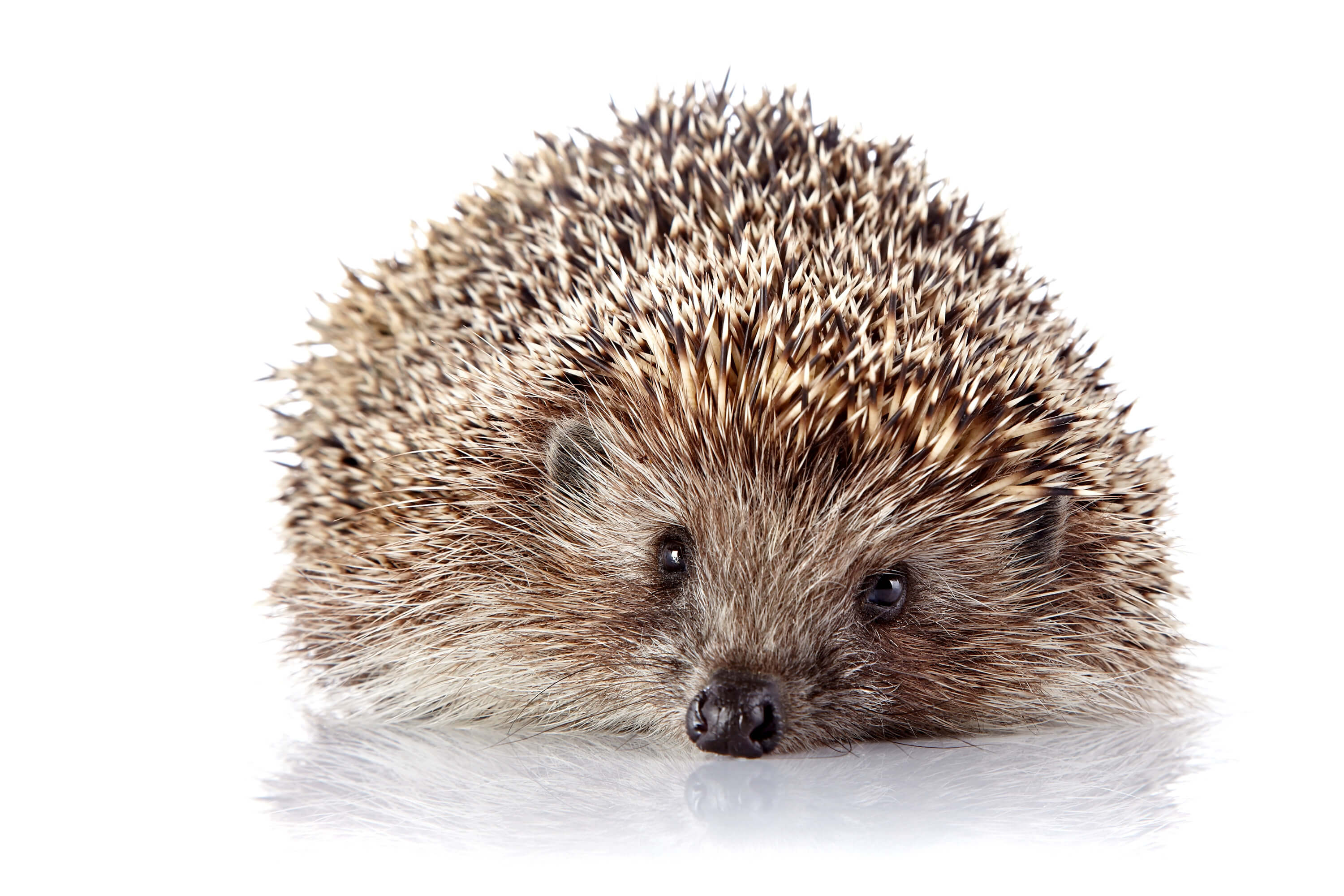 BY PAUL KLEUTGHEN Many new treatments for multiple myeloma have been introduced over the past decade and have extended the survival of patients, but have failed to cure. One of those therapies is bortezomib – a true breakthrough drug. Some patients, however, develop a resistance to bortezomib at some point during their treatment program. The reason why has not been fully understood. A team of researchers from the Sidney Kimmel Comprehensive Cancer Center at Johns Hopkins University has now published an article in the Journal of Clinical Investigation that seeks to explain why this resistance occurs. There has been increasing evidence over the past few years that survival of myeloma cells during chemotherapy (including treatment with bortezomib) depends heavily on the bone marrow micro-environment. The Hopkins team, as well as other teams, had already shown previously that some myeloma cells resemble mature B cells (MM is a B cell cancer) that are resistant to bortezomib.

“Like their normal B cell counterparts, these CD138– MM cells are capable of clonogenic growth and differentiation into CD138+ Plasma Cells; moreover, these cells are enriched during minimal residual disease (MRD), suggesting a critical role in disease relapse.”

In very simple language : these “fake” B cells manage to thrive when there are very low levels of the disease (MRD) and break through the bortezomib cell growth inhibition, causing drug resistance. The net result is that the patient’s myeloma relapses. Part of this occurs because of cell signaling called the Hedgehog signaling pathway (a regulator key in animal development that transfers info to embryonic cells). This signal goes both ways and according to researchers, the hormone secreted by this Hedgehog pathway reinforces a protective niche because the bone marrow inactivates retinoic acid, keeping the bone marrow a nice place for myeloma to reside. Researchers are hopeful that knowing about this new Hedgehog pathway will help them find ways to change the retinoic signaling, so that bortezomib will work once again. This is so key because bortezomib is a staple therapy of myeloma treatment. What does this all mean? If we understand how to overcome bortezomib resistance, researchers have a new target to focus on in the development of future therapies, giving us additional hope for more time with those we love and more time to do the things we enjoy. And for those interested in “Hedgehog signaling” there is always Wikipedia, where you can find a nice write-up that is only slightly less dense than the article from the Hopkins team. But then, the more we read, the more we learn about our disease. And on top of it, since we are coming close to the year-end cocktail and party season we can now drop comments that “Hedgehogs are important in the treatment of multiple myeloma”. We may as well have a little fun sometimes.