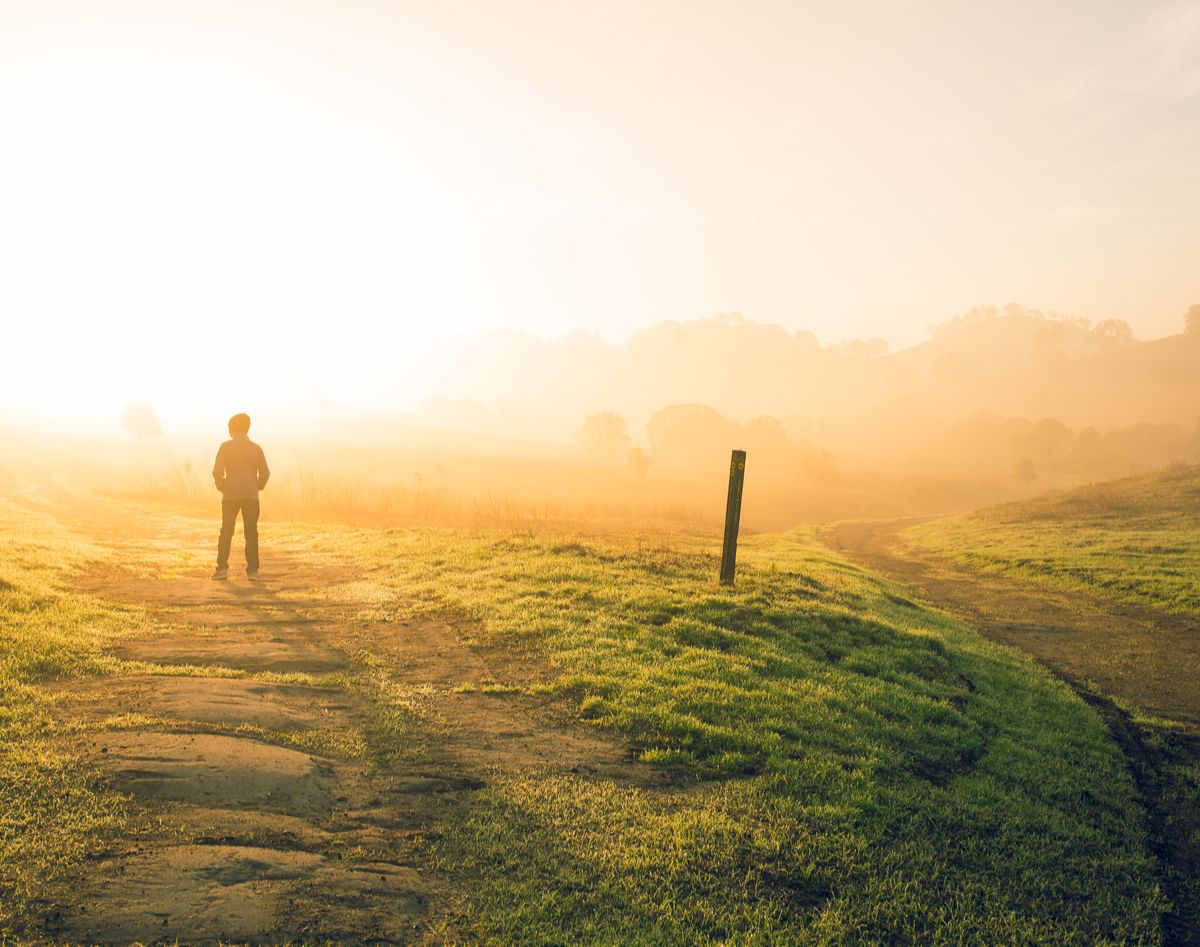 This is an interesting article to write as I definitely qualify as being someone who lives with ‘high risk’ myeloma (mine is primary Plasma Cell Leukemia – supposedly the ugliest of the myeloma variants).

There have been debates in the MM community as to the best course of action : single or tandem (two back-to-back auto stem cell transplants) and different courses of post-transplant treatment. We finally have the benefit of long-term follow-up data that provide us with factual outcomes that make this debate more productive. These facts come from long-term data gathered from 758 newly diagnosed myeloma patients who were divided into the three equal groups, each with a different treatment program. The study was done at the University of Wisconsin and Dr. Hari presented the results at the most recent ASCO meeting.

The different groups were randomly assigned to one of three courses of treatment :

Key results can be summarized as follows :

The key conclusions of this study are:

I started this post on a personal note and let me finish it with a personal note. Six years ago, I was faced with the choice of either going the auto-allo SCT route or the tandem SCT route. Professor Dr. Gasparetto at Duke laid out the differences of the risks of both to me in very plain terms. Quality of life, as opposed to length of life, were more important to my family and myself. With that in mind, Dr. Gasparetto recommended the tandem auto, followed by consolidation with high dose Revlimid/Velcade and then continued maintenance with lower dose Revlimid/Velcade. I have been doing this for six years now, still progression free, and have been able to see grandson #1 grow up to a super 8-year old, have seen grandson #2 come into the world 8 months ago and be able enjoy his smile that will melt the heart of the toughest person out there. All of this with my sincerest thanks to the team of the Duke Center for Hematological Malignancies and Cell Therapy, to Cristina Gasparetto, MD, but, most of all to my wife, Vicki, who traveled this road together with me. As Robert Frost wrote, years ago (with one small modification):

“I shall be telling this with a sigh

Two road diverged in a wood, and we –

We took the one less travelled by,

And that has made all the difference.”