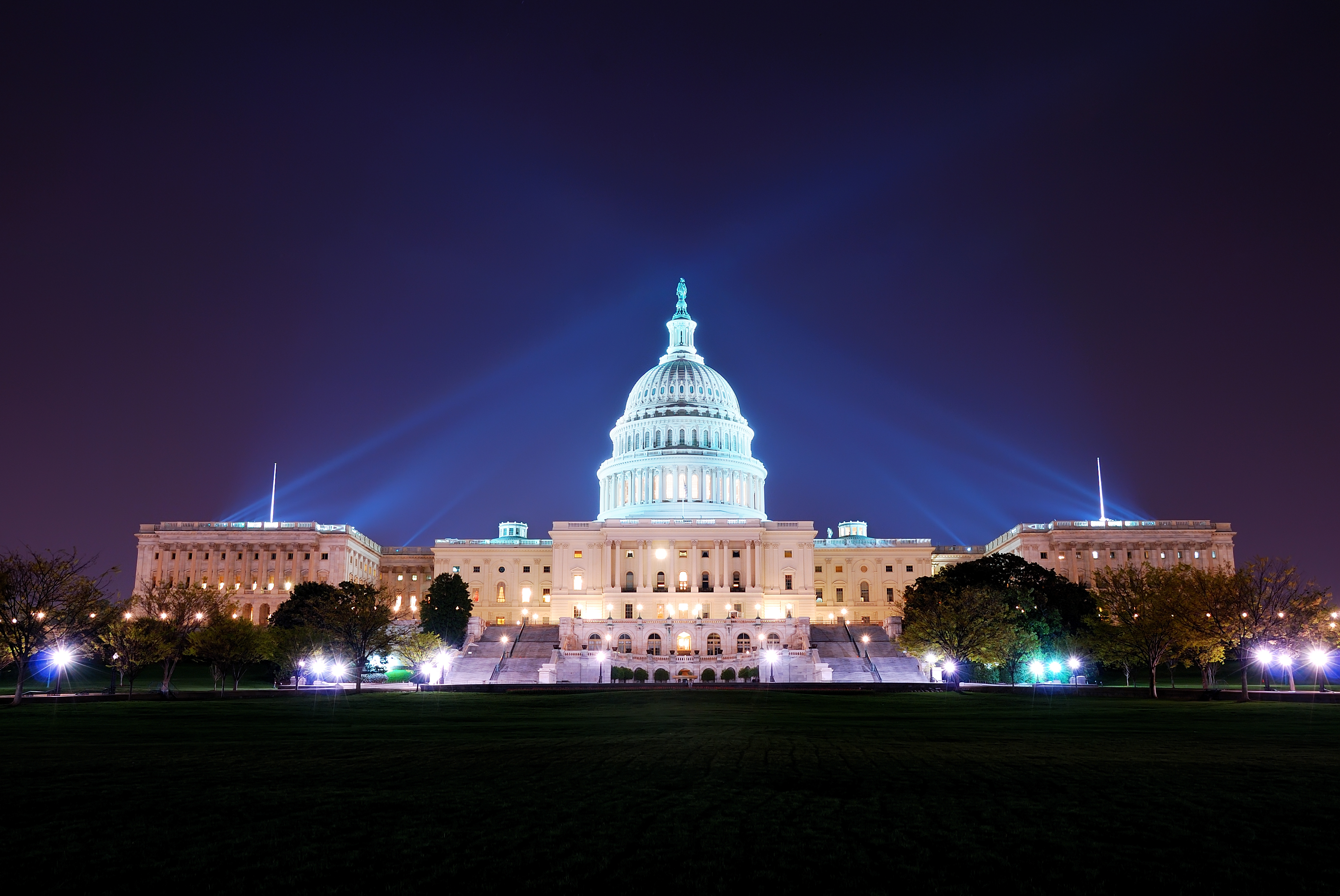 How did you spend time between tandem stem cell transplants? I went on vacation!