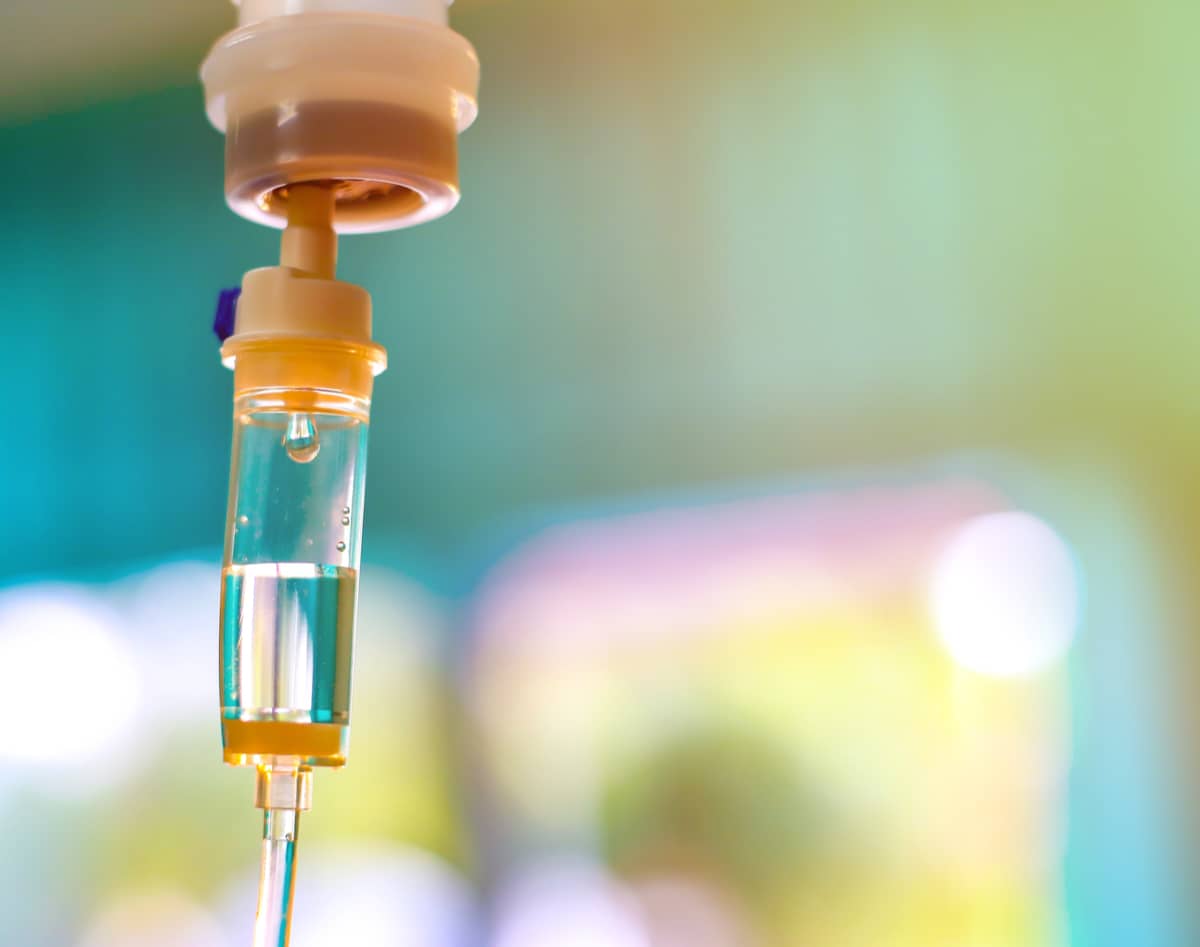 How IVig Boosts the Immune System and Kills Multiple Myeloma

Myeloma patients can often have low levels of normal antibodies that fight infection. Those low levels can lead to issues with recurring infections. If antibody levels are low, antibodies from a donor can be given through an IV. These are called intravenous immunoglobulins (IVig) and many myeloma patients receive IVig infusions.

In a recent study at MD Anderson Cancer Center in Houston, the researchers found that IVig  not only helped boost the immune system, but also decreased the growth of myeloma cells and caused myeloma cell death. When they studied why this was happening, they reviewed the genomics. They saw a significant decrease in genetic transcription, protein expression and telomerase activity in a heat shock protein (called the HSP70-1 gene) when the IVig  was given. The HSP70 family of genes is part of the cell's machinery for protein folding, and helps to protect cells from stress.

The HSP70 gene also causes Nuclear factor kappa B (NF-κB) to increase. In turn, NF-κB is known to increase HSP70, so the two together can cause a positive feedback loop.

The IVig  that was being given to patients was tested and found to have high anti-HSP70 IgG levels. The researchers tested IVig  on cancer cells with the addition of a heat shock protein inhibitor HSP90 (called luminespib). The cells exposed to the IVIG first and then the luminspib died more than if luminespib was given alone. This gave the researchers evidence that pre-treating with IVig  could be an excellent idea.

IVig  has previously been shown to have a wide range of effects in cancer, such as anti-inflammatory effects. The MD Anderson researchers found that IVig  modified cytokines needed for tumor growth and in other studies, IVig  has been shown to help reduce other tumor types (pancreatic cancer, melanoma, colon cancer, etc).

Because HSP70-1 is abundantly expressed in many cancer types, the researcher's finding that IVig  has high levels of anti-HSP70 IgG titers is important. It means that healthy people generate these antibodies naturally to stabilize HSP70-1 function.

The researchers concluded that adding IVig  to standard myeloma therapy could be helpful in obtaining better outcomes. They noted that availability and cost could be potential issues and suggested that using an HSP709-1 monoclonal antibody could be an alternative but future studies would need to be run.