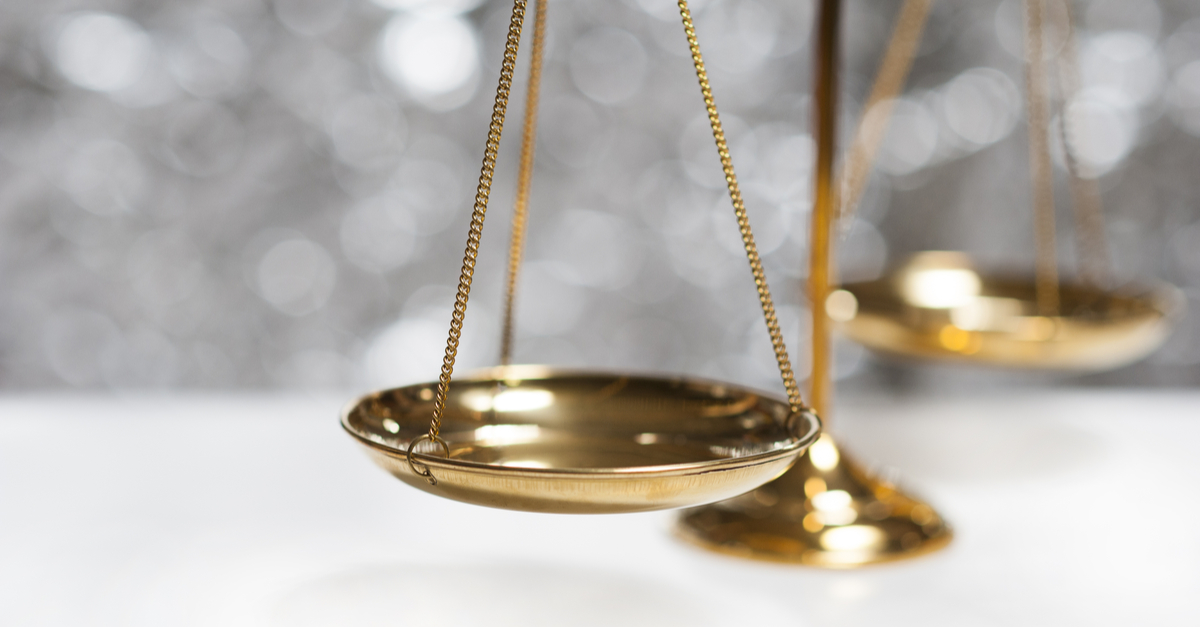 How Much do Your Myeloma Cells Weigh? Knowing Could Help Determine Your Response to Treatment.

The Massachusetts Institute of Technology (MIT) has developed a new device that correlates the weight of multiple myeloma cells with response to certain therapies. Working with myeloma specialists at the Dana Farber Cancer Institute, they developed a microfluidic device, known as a microchannel resonator (SMR) that can measure changes in the mass of single cells 100 times more accurately than any previous method. With a new test, they show that a drop in cancer cell weight (or MAR) after a drug treatment indicates that the cells are responding to the drug. The cancer cell weight doesn't change if the cells are resistant. In a recent article in Nature, the study authors shared their findings for 9 multiple myeloma patients.

Many myeloma patients relapse different drugs or classes of therapies. Some therapy is given based on specific genetic markers but so far, there has been no way to tell who will or won't respond to a particular drug. In the 9 patients, the investigators tested the sensitivity of a single cell to standard of care myeloma therapies like bortezomib, dexamethasone, lenalidomide and treatment combinations. The researchers were also able to test experiemental myeloma therapies such as a BET inhibitor. The device can measure 50-100 cells per hour and weigh each cell 10 times over a 20-minute period. The test can be used with bone marrow biopsy samples. Could the tool be used to also predict responses? The investigators used the SMR test to assess cells from patients who had been treated as well as newly diagnosed patients. In each case, the cell weight dropped for patients who were sensitive to treatment and stayed the same for those who were resistant.

“In both cases, MAR response was consistent with clinical outcomes, suggesting that this assay can be used to prospectively determine treatment decisions. Due to its unique characteristics, the MAR assay shows promise to make distinctive contributions to clinical practice as well as research. Reduction of MAR in myeloma cells occurs in less than 4 hours following treatment, precedes loss of viability and does not require proliferation, making MAR measurements uniquely suited to working within the constraints of MM primary samples.”

When myeloma patients' numbers start increasing, this is an incredible advance that could expedite the use of the right therapy at the right time for the right patient.

"At this time of relapse, we would take a bone marrow biopsy from a patient, and we would test each therapy individually or in combinations that are typically used in the clinic,” said Stevens. “At that point, we'd be able to inform the clinician as to which therapy or combinations of therapies this patient seems to be most sensitive or most resistant to.”

This is big news for myeloma patients who will be able to change therapies quickly when they become resistant, and personalize therapy for us during the course of treatment.