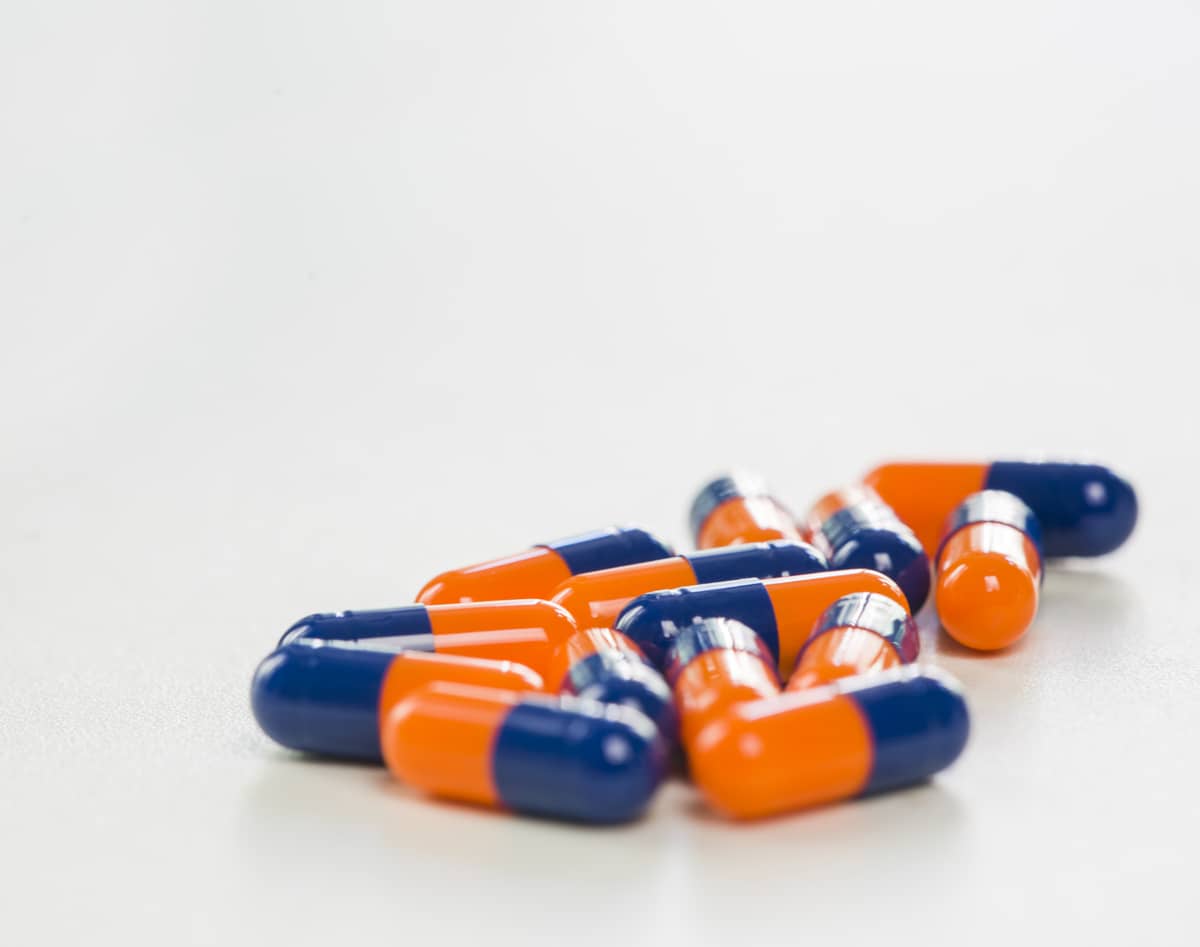 The immunomodulators (thalidomide, lenalidomide and pomalidomide) are a staple class of drugs regularly used in myeloma care. Pomalidomide is often used once patients become resistant to lenalidomide (Revlimid), but how it actually works to kill myeloma has been unclear. Tokyo Institute of Technology, Tokyo Medical University and Saitama Medical University researchers recently published insights into how pomalidomide fights myeloma in Nature Chemical Biology.

Lenalidomide is known to affect the cereblon pathway, but the Japanese researchers noticed that lenalidomide and pomalidomide affected another protein differently. Lenalidomide caused a small breakdown of a protein called ARID2 and some reductions in the MYC gene, whereas pomalidomide had stronger effects on both.

The ARID2 protein is a member of the ARID family of DNA-binding proteins. This family of proteins have a role in fetal pattern development, cell lineage gene regulation, cell cycle control, transcriptional regulation and chromatin structure changes. 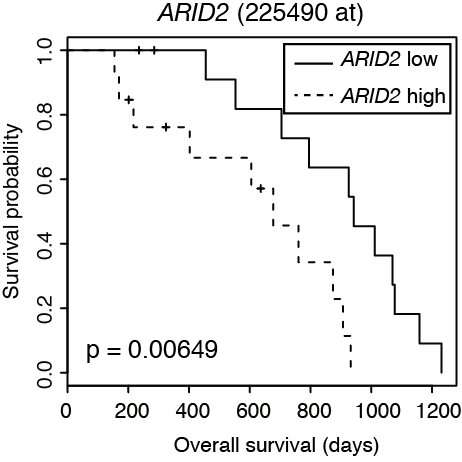 When assessing who this is important for and how ARID2 levels can be tested, study author Hiroshi Handa noted:

"This study found several lines of evidence suggesting that ARID2 expression is associated with a poor prognosis and is higher in patients with relapsed/refractory multiple myeloma, at both the mRNA and protein levels. Analysis of circulating or bone marrow-derived multiple myeloma cells by
using techniques such as real-time PCR and immunohistochemistry can give valuable information about its expression level."

The researchers believe that these findings suggest that ARID2 is a promising target for overcoming lenalidomide resistance in patients with multiple myeloma. They also believe that ARID2 could be a useful marker to predict overall survival and high levels could identify higher risk patients.

Virginia - I may be beginning my journey with myeloma. Endocrinologist found slightly higher increase again in IgM in August. I have a consultation with oncologist 10/7. This information is very helpful to me. I am a BC survivor of 15 years. Had severe reaction to Letrozole and live with muscle and bone problems. I am 76 and cope well with pain, since I am allergic to most opioids, and Nsaids. I like the quality of life I have right now, and do not want to lose it or have it deteriorate more quickly with chemo. This medication you have written about, will give me a means of asking questions of doctor, after all tests are done. Have looked into a doctor in Rochester NY who has teated Myeloma for over 21 years and has done research.Will ask for second opinion.

Reply from Jennifer - Virginia, so happy to are getting a second opinion!