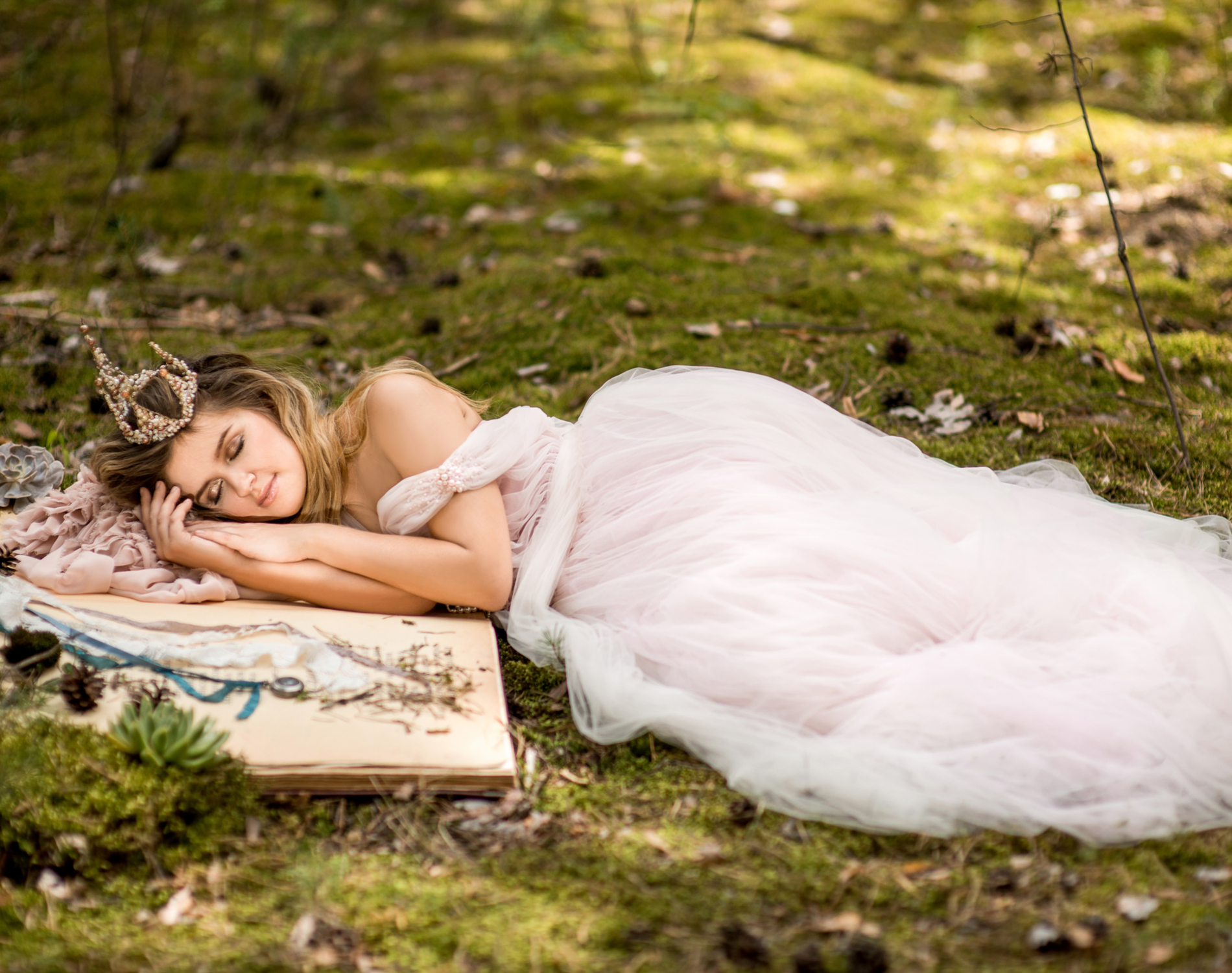 There is hope and promise around CAR T cell therapy for multiple myeloma patients. At the same time that the first early CAR T trials are beginning to publish data results, new methods of manufacturing are being developed to make CAR T therapy more effective, easier to produce and less expensive. Some CAR T companies such as Gilead are building new plants (in Amsterdam) to shorten turnaround times. Novartis is expanding its manufacturing by an acquisition of the French company CellforCure. The manufacturing process is new for pharma companies, who are used to producing large volumes of drugs with established distribution.

With this completely personalized therapy, immune cells are removed from the patient, engineered to hit a target on the myeloma cells, grown up the lab and re-infused for the patient. The typical method is to use a virus as part of the manufacturing process. The average time for production (for the Yescarta product, for example) is about 17 days (but research shows that a shorter delivery time has more impact on the disease). In a recent article, David Connoly, vice president of corporate communications and investor relations at Ziopharm Oncology said:

“These viral-vector-based approaches are running into problems to maintain product integrity and at scale to benefit the lives of patients with leukemias and lymphomas.”

Non-viral approaches are now being used to make CAR T therapy. A 20 year old method called Sleeping Beauty is a gene transfer vector that integrates genetic information effectively, safely and economically. These DNA plasmids are cheaper than the lentivirus models used in viral-based CAR T cell manufacturing. They can modify T cells "on the spot" without needing to grow up in a production facility. This would reduce production time down to 2-5 days.

According to Dr. Michael Hudecek of the University of Würzburg in Germany:

"Indeed, significant efforts have been devoted to engineer novel tools that (i) achieve high-level stable gene transfer at low toxicity to the host cell; (ii) induce low levels of genotoxicity and possess a `safe' integration profile with a high proportion of integrations into safe genomic locations; and (iii) are associated with acceptable cost per treatment, and scalable/exportable vector production to serve large numbers of patients. Two decades after the discovery of the Sleeping Beauty (SB) transposon, it has been transformed into a vector system that is fulfilling these requirements."

Dr. Hudecek is using the Sleeping Beauty method for CAR T development in the upcoming CARAMBA trial that will include multiple myeloma patients in 6 European countries. He is developing a CAR T targeting CS1. This research was funded by the first Myeloma Crowd Research Initiative. Dr. Hudecek says:

The Sleeping Beauty system is a crown jewel for genetic engineering.  It is independent from virus and allows you to insert the genetic  information for a CAR into T cells in a smooth and gentle procedure. We believe that Sleeping Beauty is a key instrument for making CAR-T more accessible and affordable.

Ziopharm Oncoloogy is also using the Sleeping Beauty method for its CD-19 CAR T for leukemias and lymphomas. When they include IL-15 on the surface of the T cells , they believe it encourages T cells taken from the blood to be quickly reprogrammed and then returned to the body to target cancer in less than two days. This would reduce the number of cells needed for CAR T infusion, potentially reducing side effects as well. Also, it would eliminate the need for chemo used prior to the CAR T therapy which is typically used as "lymphodepletion."

They plan to start a Phase I trial at MD Anderson later this year with CD19 CAR T cells produced in two days or less by gene transfer.