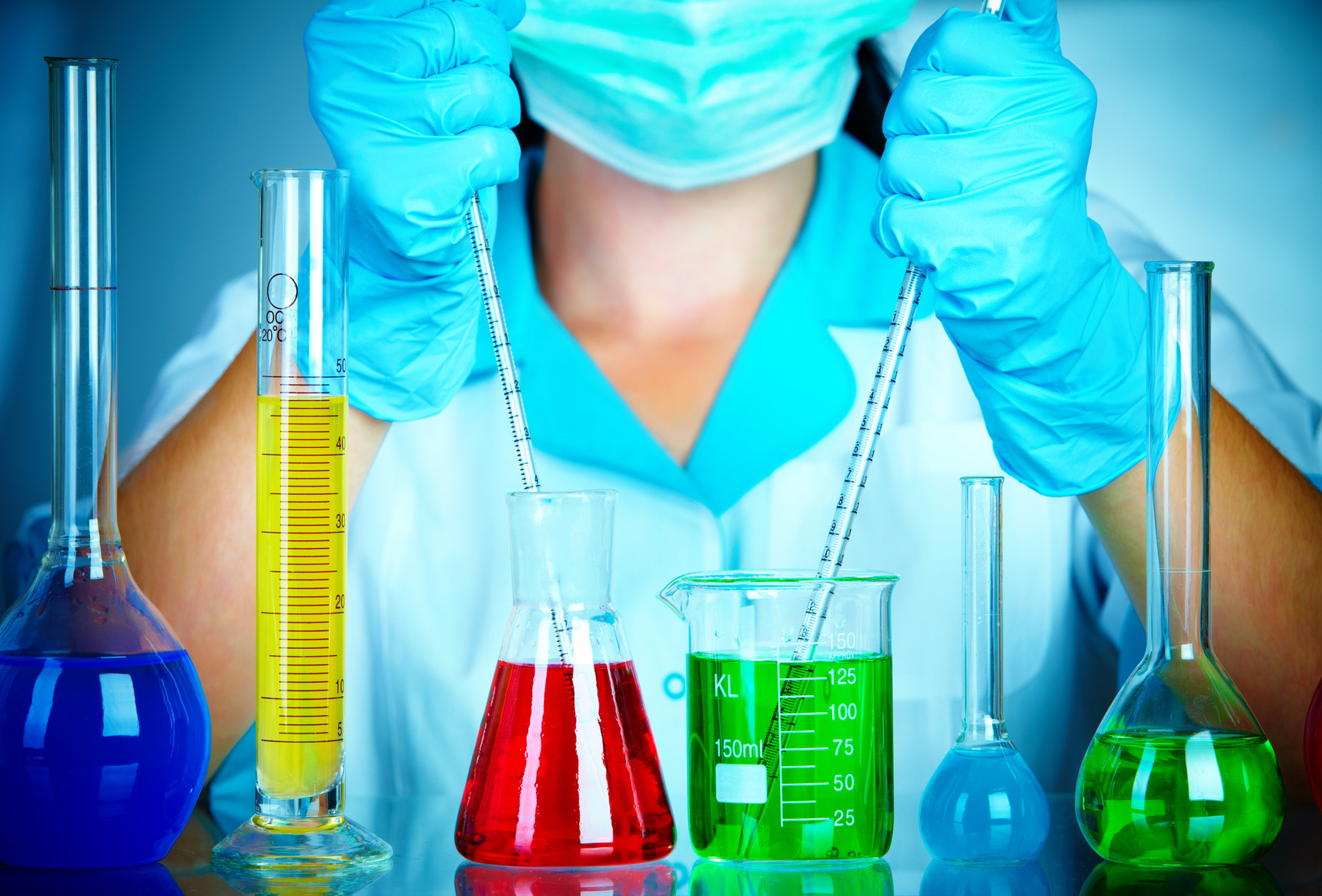 As part of a multi-institutional effort, researchers with Huntsman Cancer Institute at the University of Utah have found that multiple myeloma patients with a genetic variation in the gene FOPNL die on average 1-3 years sooner than patients without it. The finding was identified with a genetic mapping technique, genome wide association studies (GWAS), and verified in patient populations from North America and Europe. This was the first study to survey the entire human genome for genetic variation influencing survival, and included a total of 1,635 patients.

Published in Nature Communications, the results are a step toward applying precision medicine to multiple myeloma, a cancer that affects bone marrow plasma cells that help coordinate the body's immune response. Although relatively rare, the disease is aggressive and incurable, with 43 percent of patients dying within five years of diagnosis. Future studies will focus on finding therapies that improve prospects for this newly identified subset, which makes up an estimated 10-14 percent of multiple myeloma patients.

"This is the largest study of inherited genetics and myeloma survival to date. We were able to identify the FOPNL variant because it has quite a large effect on survival. With even larger collaborative studies, we hope to add to this," says Nicola Camp, Ph.D., Huntsman Cancer Institute investigator, professor of medicine and human genetics at the University of Utah School of Medicine, and Chair of the International Multiple Myeloma Consortium. "The ability to stratify patients based on their genetic make-up opens the door to personalizing their treatment and care." Camp led the study together with Elad Ziv, M.D., at the University of California, San Francisco (UCSF), Celine Vachon, Ph.D., at the Mayo College of Medicine Rochester and Federico Canzian, Ph.D., from the German Cancer Research Center. The collaboration includes contributions from 38 scientists at 18 institutions and reports on patient data from clinics across Utah, UCSF, the Mayo Clinic, and several European centers in Italy, Poland, Spain, France, Portugal and Germany. Although the researchers don't yet understand why the genetic variation in FOPNL is associated with poor prognosis, there are clues that it could be involved in disease progression through centrosome amplification. Analysis of separate multiple myeloma patient datasets show that those with the worst outcomes have abnormal amounts of FOPNL, and carry another sign of poor prognosis, a high centrosome index. The implication is that disruptions in FOPNL could affect fundamental mechanisms controlling the distribution of genetic material to newly made cells. "The results point us to a previously unrecognized gene as a determinant of myeloma prognosis. If we understand what about this gene is causing poor prognosis, that may lead to a better fundamental grasp of the pathways that are important of multiple myeloma progression," says first author Elad Ziv, M.D, a professor of medicine at UCSF. "Such knowledge could ultimately lead to better therapies." For the full article in Medical Express, click here.