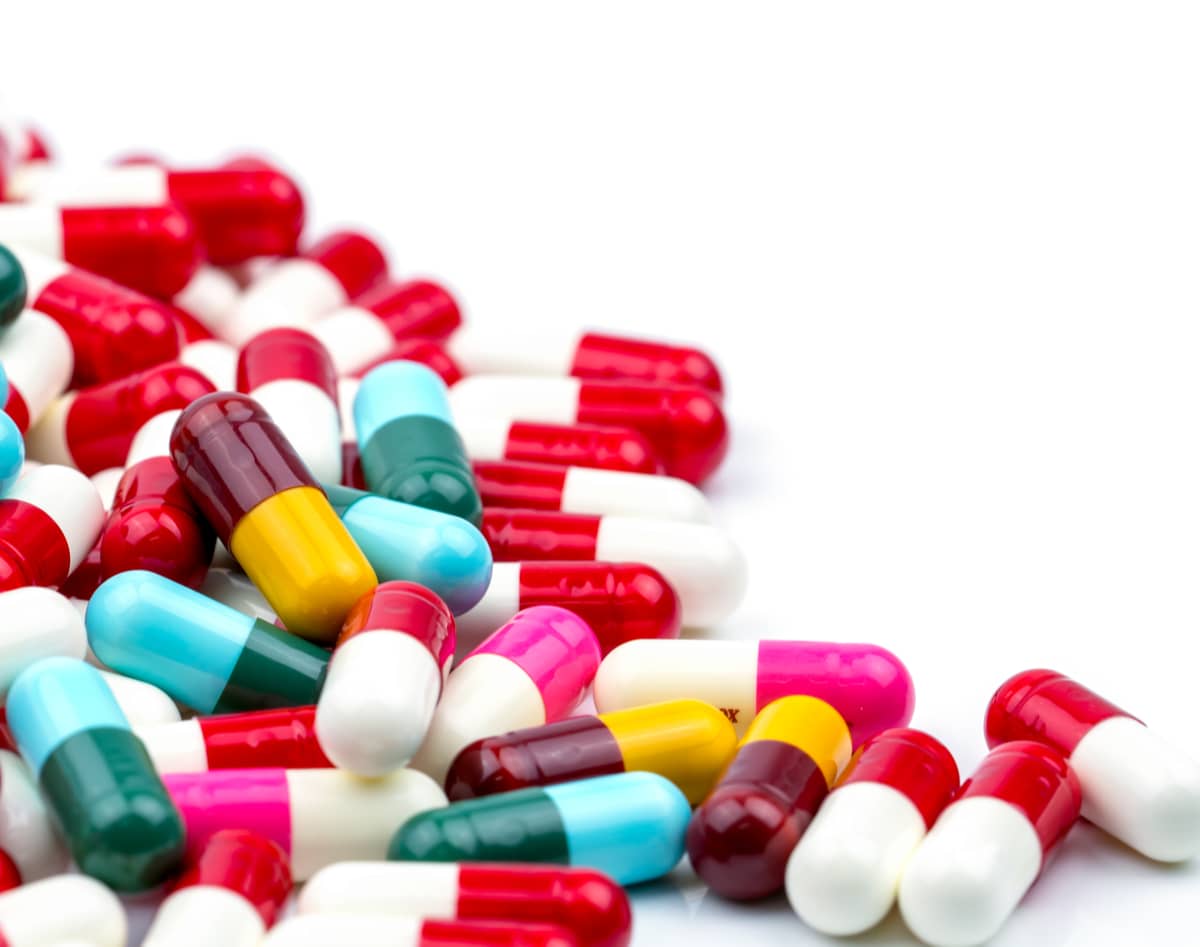 A new drug called iberdomide when combined with daratumumab, bortezomib or carfilzomib is showing positive effects with fewer side effects than its predecessor drugs lenalidomide and pomalidomide, according to research presented at the IMW meeting in Vienna by Sagar Lonial, MD, FACP of Emory University.

Iberdomide is a new oral drug called a CELMoD. While it shares similarities with well known immunomodulator drugs lenalidomide and pomalidomide, it is a completely unique type of drug. Iberdomide binds to cereblon (CRBN) to help degrade target proteins Ikaros and Aiolos. Iberdomide both stimulates the immune system and has direct anti-myeloma killing abilities. Importantly, it also works in patients who are resistant to lenalidomide and pomalidomide.

Many patients who entered the study were already resistant to bortezomib or immunomodulators. Interestingly, these patients still responded to

The patients were split into three study groups: Iberdomide/daratumumab/dex, Iberdomide/Velcade/dex and Iberdomide/Kyprolis/dex. One of the primary goals of the study was to determine the best dose when iberdomide was combined with the other myeloma drugs.

Outcomes of iberdomide in the various combinations were as follows:

The side effect profile was very reasonable, with very few severe reactions of fatigue, rash and gastrointestinal disorders. These side effects are quite common for patients taking Revlimid or Pomalyst. The recommended dose determined as part of the study for iberdomide with daratumumab is 1.6 mg. The dose to be used with a proteasome inhibitor remains to be determined.

Dr. Lonial concluded his presentation by stating that iberdomide was promising for patients in these combinations even for patients who were refractory to commonly used drugs like proteasome inhibitors, immunomodulatory drugs and CD-38 antibodies.

Myeloma patients are always happy to see more effective drugs with a lower side effect profile in development. We look forward to iberdomide running through Phase III studies and will follow the progression.