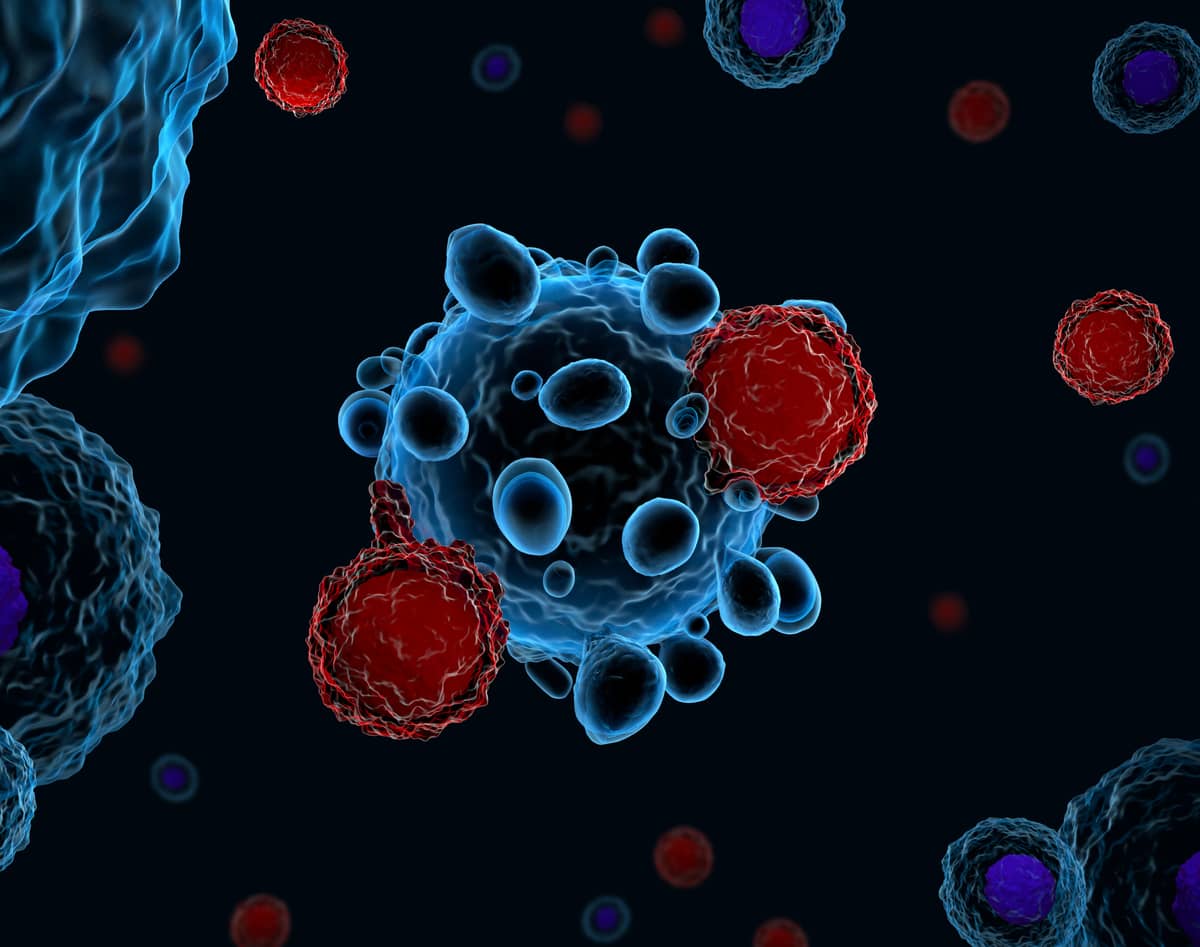 The Phase II KarMMA study results of the bb2121 CAR T therapy (ideacabtagene vicleucel, also called ide-cel) in patients with relapsed myeloma showed a response rate in almost 75% of patients. The results were recently published in the New England Journal of Medicine. The trial results support the FDA application currently under review, with a decision date set for March 27, 2021.

“Despite numerous advances in the treatment of multiple myeloma, relapses are common. Patients whose disease continues to worsen after receiving standard therapy have relatively few treatment options that provide high response rates. The results of this trial represent a true turning point in the treatment of this disease. In my 30 years of treating myeloma, I have not seen any other therapy as effective in this group of patients.”

CAR T responses as a single therapy of over 75% is "groundbreaking" progress for myeloma patients, according to Douglas Sborov, MD at the Huntsman Cancer Institute. We look forward to an exciting year of CAR T therapies coming to the myeloma clinic.