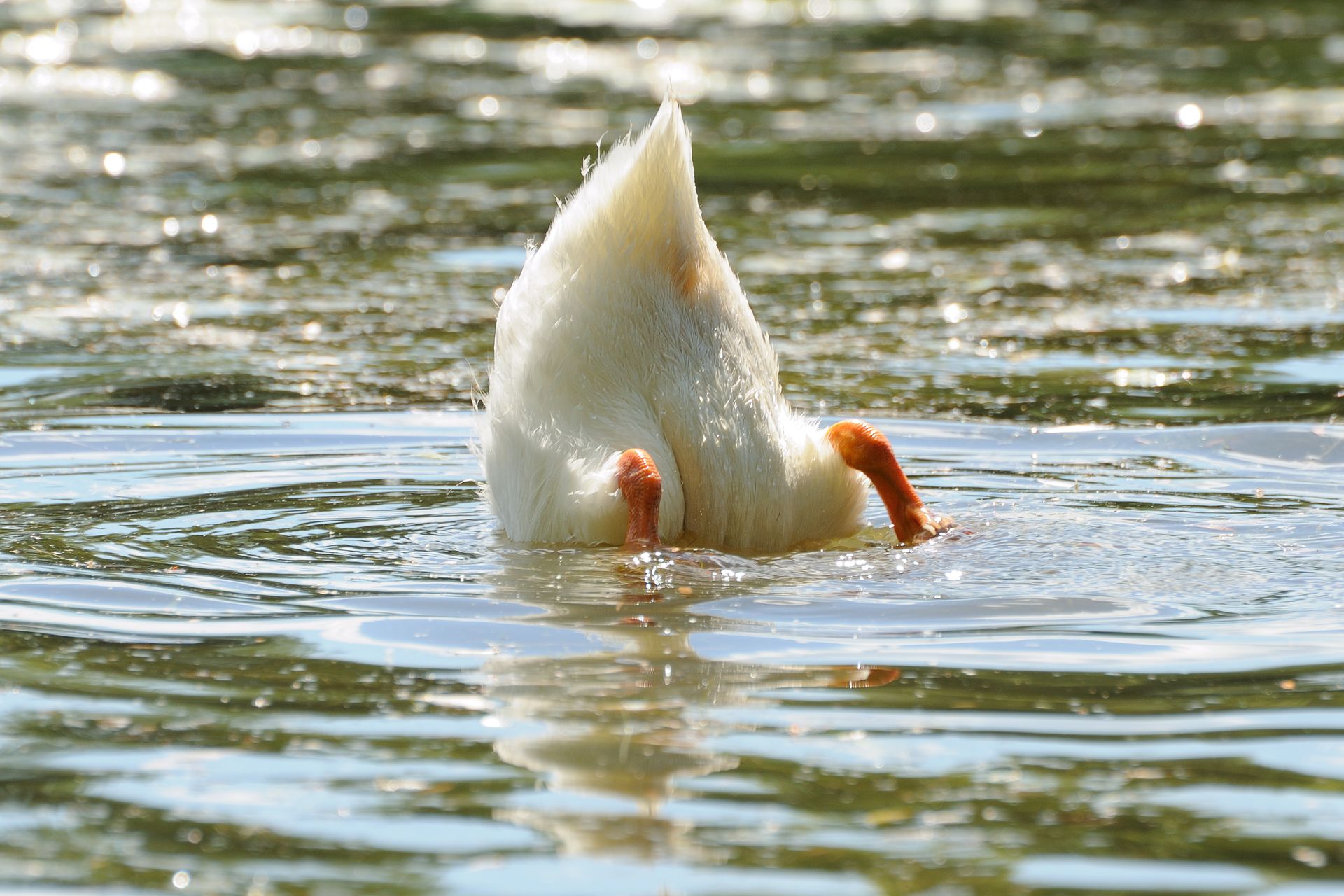 One in 5 newly diagnosed myeloma patients die in the first 60 days!  One in 4 are gone within the first year. Ninety-seven percent of people have never heard of multiple myeloma.

Lack of awareness, wrong diagnoses, and poor first treatments MUST be what makes early survival so terrible.  I remember when I went to the doctor for high blood pressure and fatigue. He decided to give me a blood test just because I had not had one in a year and found that I had kidney failure. His first thought was that I had worked outside in the heat and was dehydrated. I then went to the hospital and they said it was likely one of three possibilities; it was most likely dehydration and least likely to be cancer. Tests finally reported that it was myeloma.  I was lucky that I was diagnosed just a week after I was checked by my doctor for fatigue.  Prior to this I had noticed that if I bled, it would take forever to stop. I thought that was odd, but now know it was due to very low platelets, and my fatigue was caused by a very low red blood cell count.

Just a short time after my diagnosis, I had heard of a patient who had died from multiple myeloma and his family was suing the VA hospital because he was diagnosed and treated for psoriasis with no improvement. They continued to treat him for psoriasis for some time, and he was finally diagnosed with multiple myeloma but too late to save his life.

So if awareness and knowledge can SAVE LIFE, we need people to understand how important it is to know the symptoms of myeloma  and the way standard blood test results can help to show that myeloma may be present.  From the American Cancer Society web site I found a summary which may just help to educate the yet to be diagnosed.  It outlines the symptoms, a few of which are anemia, frequent infections, nerve tingling and damage, bleeding that will not stop, bone breaks in the spine and ribs, confusion, and kidney damage.  A standard blood test can be an indicator of possible trouble, even if you show no symptoms.  Low red blood cell count, low platelets, high calcium, low white blood cell counts, excess protein in the blood, and more depending on the number of variables tested.

For years the IMF and MMRF and LLS organizations  have worked to get the word out, and with all of their fine efforts, myeloma is still an unknown orphan among cancers.

Good luck and may God Bless your Cancer Journey.