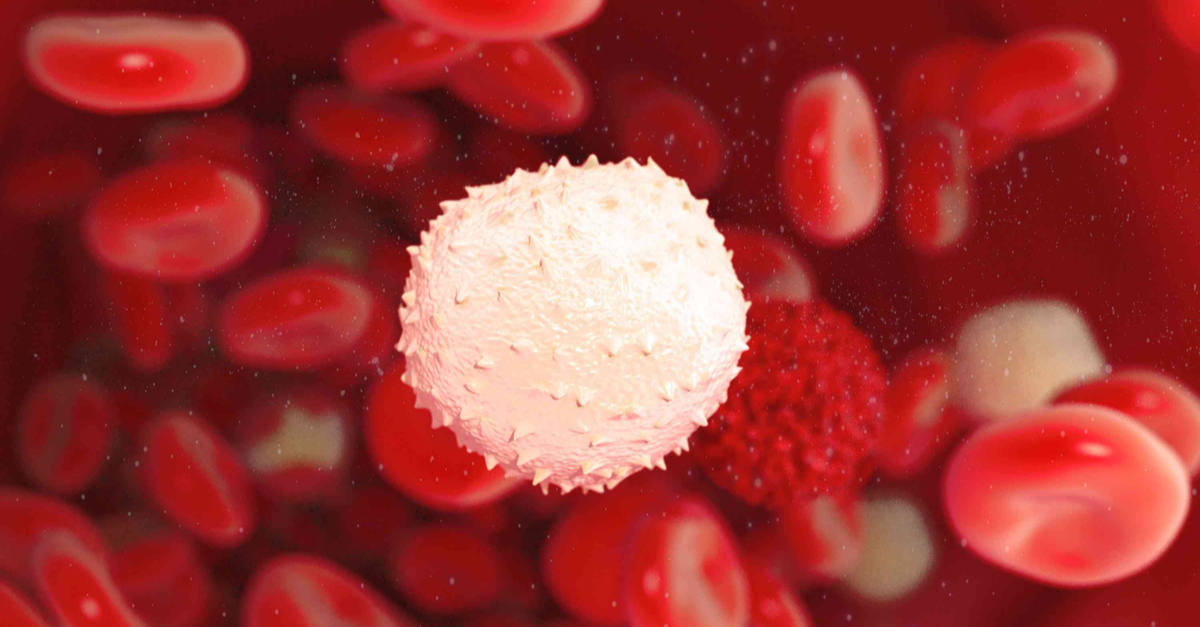 Immune System Status May Be Why Myeloma Incidence Increases With Age

A new study has found that changes to the immune system as we age may play a bigger role in the development of cancer than the acquisition of genetic mutations according to Australian researchers from the University of Dundee. It is known that cancer requires several mutations to become active, so much of today's research is focused on "precision medicine" or the ability to target specific genetic mutations in each individualized patient. And much study is also focused on the causes of the genetic mutations. Are they based on family history genetics, lifestyle or environmental causes? The authors observe that cancer is an age-related disease: the older we get, the more common the incidence. Instead, the authors propose that studying how to overcome T cell exhaustion or ways to restore T cell production may be better research targets. In other words, studying how our bodies have picked up mutations that cause cancer could be more important the the study of the mutations themselves. The Australian research team with colleagues from France and Scotland (with research skills in computer science, biology and physics) reviewed 2 million cases of cancer for individuals over 70. They noted that the thymus gland (which creates T cells) atrophies from the time we are born and results in an exponential decline in T cell production with a half-life of about 16 years. Using this as a baseline, they created a mathematical equation for how they would expect cancer incidence to rise in relation to a declining immune system. They then compared it to standard profiles on age for 100 cancer types. The results found 57 types of cancer that follow their estimated age-based hypothesis. The higher incidence of male cancers over females with cancer also supported their theory as the immune system declines more slowly in women and is independent of mutations. According to the article in Proceedings of the National Academy of Sciences, it is not always an increasing number of mutations that leads to cancer.

Our view supports the idea that as little as one single genomic aberration could be at the root of tumorigenesis. This event could be the emergence of a potent driver mutation, for example, a growth-inducing chromosomal translocation. Interestingly, it has been pointed out that a relatively small number of oncogenes have been confirmed across multiple biological experiments and all of these genes control cellular growth. Moreover, karyotypic analysis indicates that chromosomal rearrangements are encountered in most cancers in a way that is generally unique to the specific cancer under consideration. This led some to suggest that such changes are causative to cancer. Our analysis indicates that a single event (e.g., the emergence of a key mutation) could be enough to generate a malignancy that is able to evolve into a clinically manifest cancer if it escapes immune control.

Importantly, the authors also found that although T cell production decreases with age, overall T cell counts in the blood remain approximately constant due to increased peripheral clonal expansion. They predict that adequate T cell function to fight cancerous cells is not increased by simply expanding the clones. The authors suggest that more research needs to be performed about how to boost thymus function in a controlled way so that T cell production can be maintained or increased. They suggest that there is clearly a need for research to also consider the unintended consequences of doing this and how to minimize any negative outcomes.

For future therapies, including preventative therapies, strengthening the functionality of the aging immune system appears to be more feasible than limiting genetic mutations, which raises hope for effective new treatments.