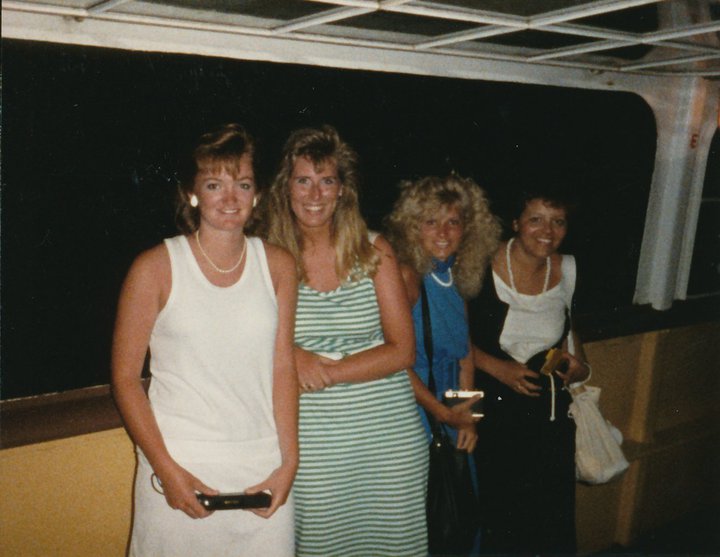 The Importance Of Cancer Screenings. My First Colonoscopy 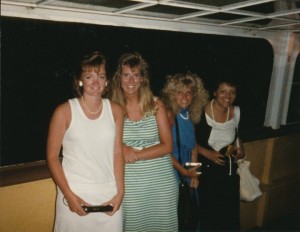