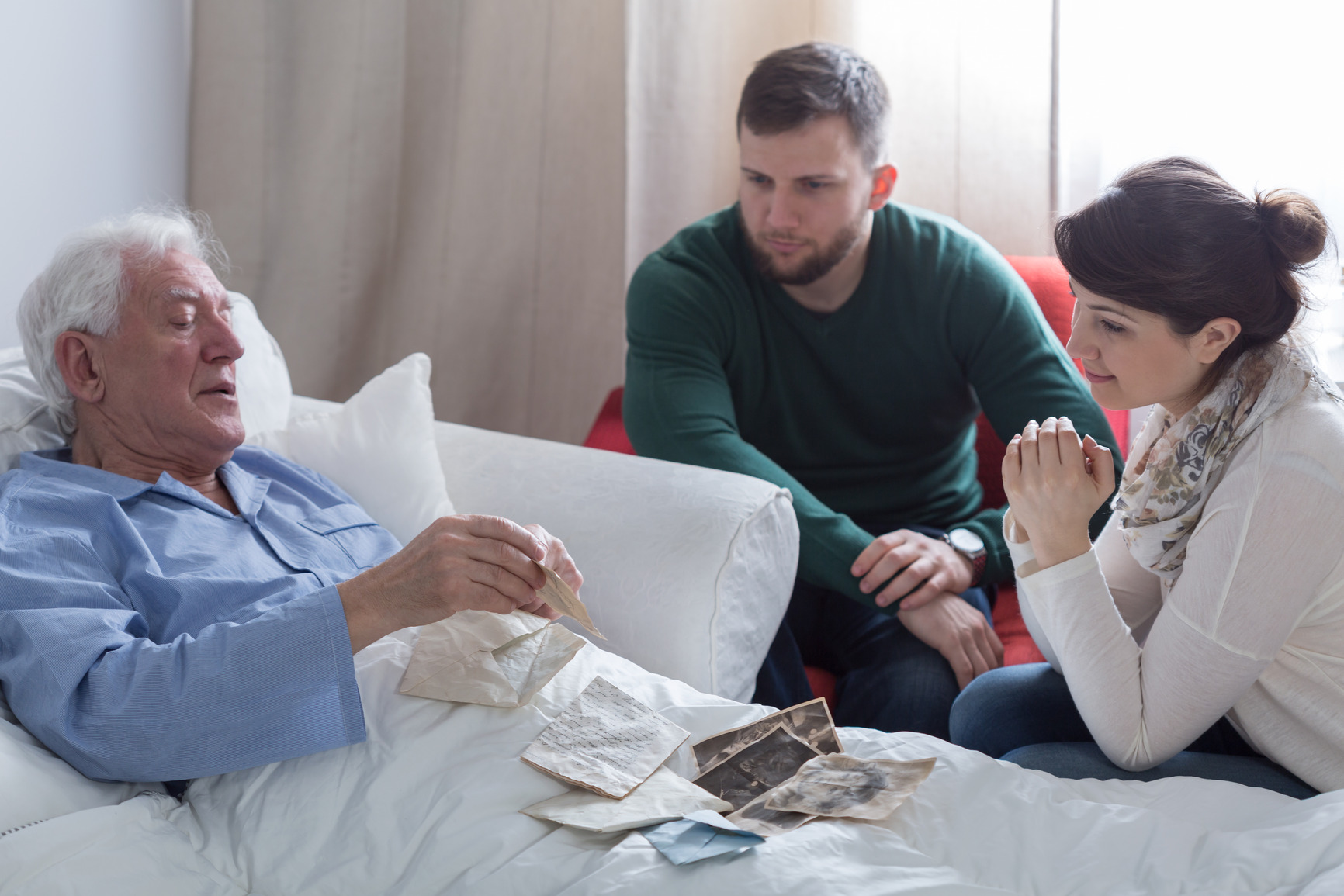 6 Important Lessons From A Caregiver: Sticking Up For Our Patients

When my father was in ICU at George Washington University Hospital in Washington, DC for a month, the chief resident was leading students through the ward. I stepped out of the room and watched as he coached the medical residents through my father's case. It was dire and he was unconscious. The chief resident that touched my father and acted like he was touching something gross and said "Eeeew!" The residents laughed and he continued joking around and behaving unprofessionally at my unconscious father's expense.
My dad was their last patient. The group dispersed and I pulled the chief resident aside. I was all of 28 years old but I looked him in the eye and said, "I watched you in there and saw what you did. That's my daddy in there and they look up to you. You know what you did wasn't right and you did it for a cheap laugh at my dad's expense. Don't you EVER treat my father or any other patient with such disrespect again. It's beneath you. You are better than that." To my surprise he looked like I had punched him in the stomach and his face fell. He was clearly uncomfortable. But he looked at me and sincerely apologized. He meant it. From that point forward he made a distinct effort to treat my father with respect and dignity every time he saw him over the course of his stay. It was an awful time in my life. But I learned several valuable lessons from that incident: 1) When you see a wrong, say something. 2) Hold people accountable for their words and actions even if they are seemingly "more important" than you. Wrong is wrong. 3) Protect people when they cannot protect themselves. 4) You never know when people are looking up to you or at you, so conduct yourself accordingly. 5) Learn how to apologize and make it right. 6) Learn how to accept an apology when it is sincerely offered. It doesn't mean you forgive or even forget. But move on. I'm sure this kind of thing happens more than we think and some may dismiss this sick humor as a way to cope with highly stressful situations. However, I hope that this article from The Washington Post ("") that addresses how critically important it is that practicing physicians treat their patients as they would their own family members helps. Because they ARE someone's family. And they deserve better.
Find more myeloma news and information on www.myelomacrowd.org