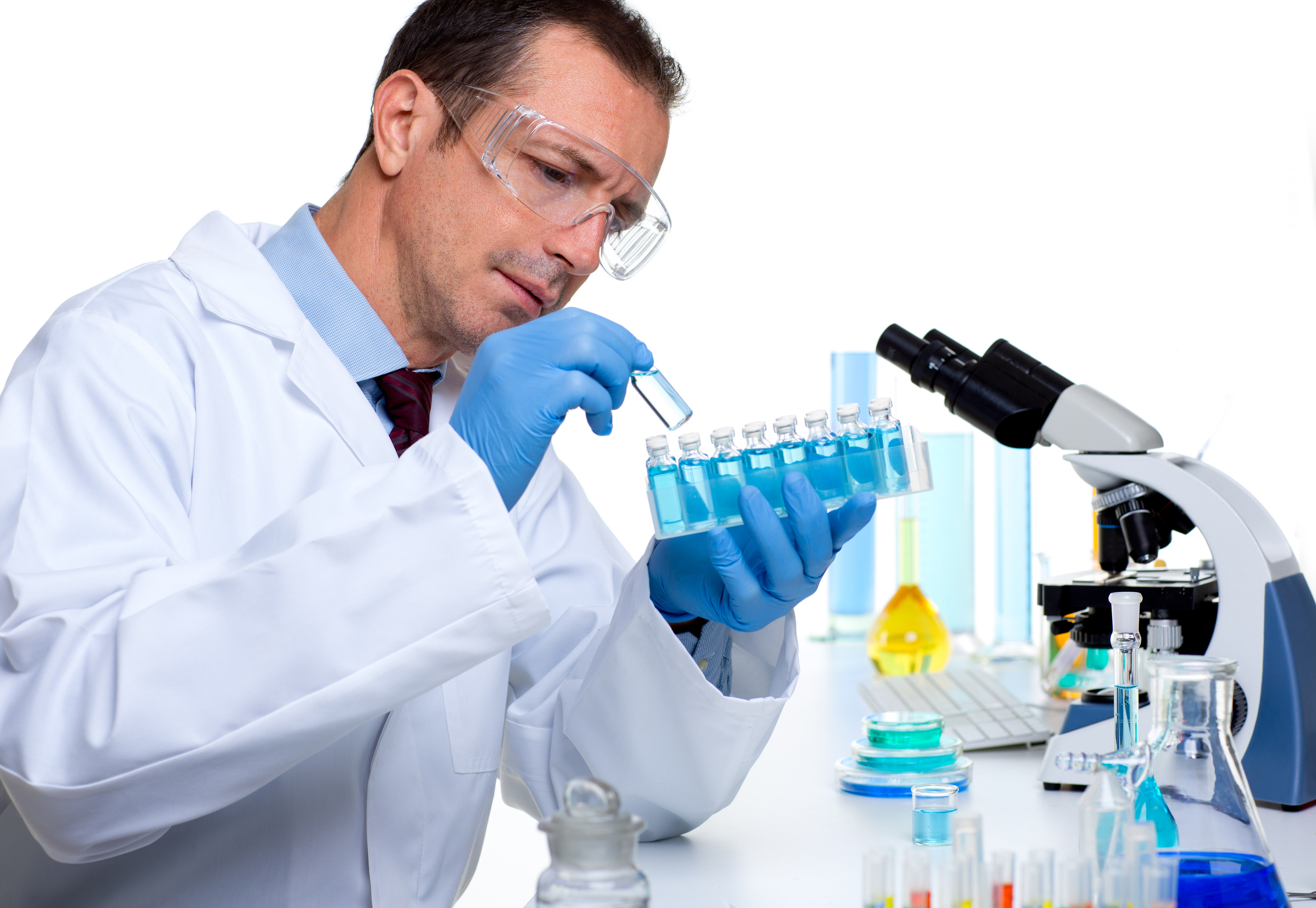 According to an article in Oncology Nurse Advisor, the molecular mail sent by multiple myeloma cells provides clues to how well patients with the disease are likely to respond to treatment. These findings, which were presented at last month's ASH, may ultimately guide doctors in deciding which therapies are best for individual patients with myeloma, according to the study authors. The study, led by researchers at Dana-Farber Cancer Institute in Boston, Massachusetts, focused on exosomes. These are tiny sacs that cells release into the bloodstream as a way of communicating with other cells. The exosomes contain microRNA molecules, fragments of RNA that help control the activity of genes. The type of microRNA molecule in each exosome holds a specific message, which is an order to be conveyed to another cell. In the study, researchers isolated exosomes from the blood of 10 patients with myeloma and five healthy volunteers, and extracted the microRNA molecules. They found the two groups harbored sharp differences in the levels of many of the microRNAs. The researchers then tested for 24 specific types of microRNAs in blood samples from 112 myeloma patients who were participating in a French clinical trial of a new drug. By tracking the results against several years of patients' health data, they explored whether high or low levels of any of these microRNAs were associated with a particularly good or bad prognosis. They found that patients with low amounts of two microRNAs, identified as let-7e and 106b/25, survived for less time before their disease began to worsen than did the other patients. "Our results indicate that blood levels of these two microRNAs can help predict progression-free survival, which is the average amount of time before the disease advances, in myeloma patients who have yet to be treated," said the study's lead author, Salomon Manier, MD, of Dana-Farber. In addition to serving as a prognostic tool, the level of these microRNAs may eventually help doctors determine which patients are likely to have the best responses to different types of therapy, he commented.