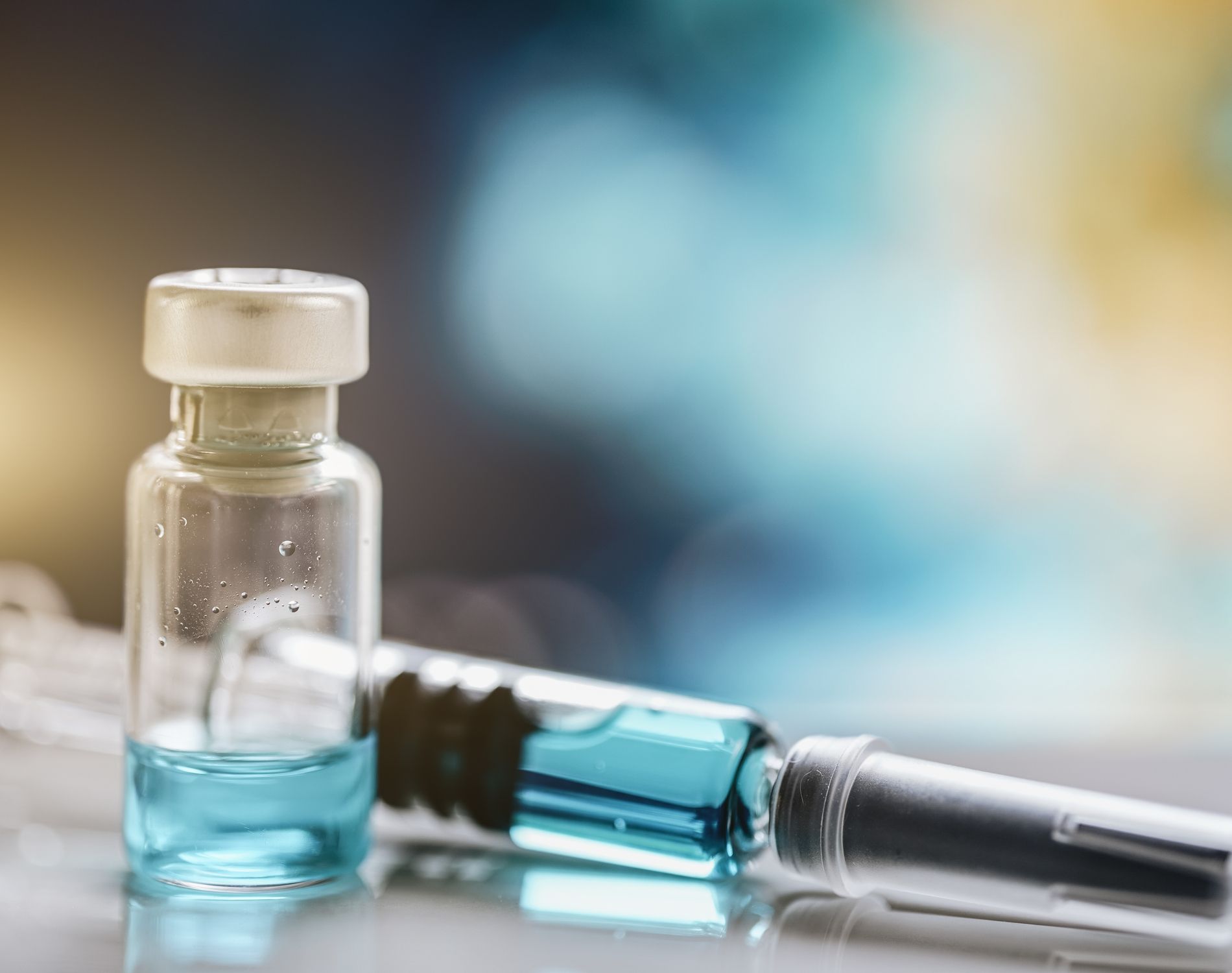 It is believed that patients should get vaccinated after transplant, but this is the first time that it has been tested to see if patients responded to the vaccines post-transplant and remain protected.  In the study, the researchers studied titers (A titer test is a laboratory blood test that checks to see if someone is immune to a certain virus or needs to be vaccinated) after transplant and then again after lenalidomide maintenance therapy.

When should patients get vaccinated after stem cell transplant? Dr. Merz recommends between 6-12 months after transplant for inactivated vaccines only. He suggests waiting on live vaccines such as measles for 2 years because there might be side effects if it is given too close to transplant. Patients should also protect themselves by getting the seasonal flu shot as well.