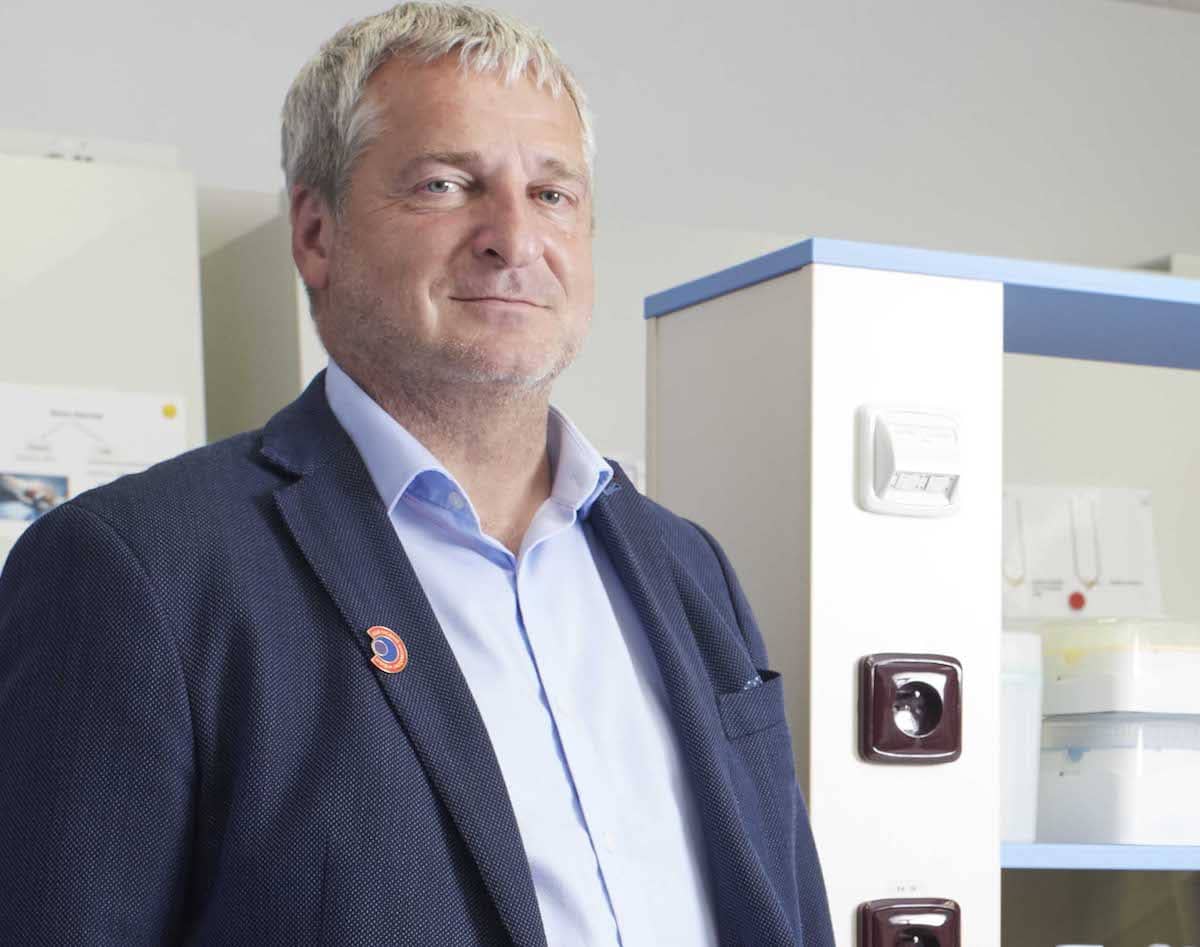 IMW: A Czech Pioneer in Myeloma

“If our goal is to cure patients, we are increasing the rate of cure.  I think we will see more patients cured after these drugs are moved to a newly diagnosed setting.”

Myeloma research can’t happen without collaboration across borders, that was very obvious to anyone listening to presentations at the biannual International Myeloma Workshop (IMW) meeting in Vienna, Austria.

An often under-appreciated part of IMW is the glimpse it gives attendees on how myeloma is treated in different parts of the world, as a discussion with Roman Hájek, from the University of Ostrava in the Czech Republic, made clear.  Hájek has long been recognized as the leading myeloma and amyloidosis expert in Eastern Europe.  He was one of four cohosts for this year’s IMW.

As he considers the changes in myeloma in the past two decades, “it is incredible.  But it’s not about the number treatment options available, it’s mainly about efficacy.”  How good a drug works is more important than the potential options that may be available.

“If you are now achieving CR (complete remission) and MRD negativity in 60-70% of newly diagnosed patients, and even 40% of patients in relapsed setting, that’s incredible,” continued Hájek, “now we have new tools as has been highlight here in Vienna.  It’s like a tsunami, there are so many new types of immunotherapy but it’s only about which will be the best, the most important thing is to combine it.

“Cancer cells are very smart, they stop cells from doing their jobs and overstimulate other mechanisms, and they are protected with microenvironment, but if you have several different tools you can combine, treatment will become more and more effective.”

Hájek, who came to Ostrava after creating a myeloma program at the University of Brno, treats about 150 newly diagnosed patients a year in addition to his returning patient caseload.

“My department is young, so when we started immunotherapy research four years ago,” said Hájek, “we decided to focus on allogeneic (allo), or ‘off-the-shelf,’ CAR T rather than autologous CAR T.

“We are also working on a CAR NK (natural killer cells) project, have one group focusing on single cell genomic analysis,” he continued, “we are trying to find something which will be more prognostic and more routine drug efficacy.”

Although it may be some time until allo CAR T is approved [ed. note: the autologous CAR T product ide-cel or Abecma was approved earlier this year and another, cilta-cel, is expected to be approved later this year], Hájek is anxious but cautious, knowing he has to “see more details from clinical trails because we’re in phase one trials with a heavily-treated population.”

The clinical trials and the treatments Hájek can offer his patients belies a misconception many Americans have about treatment in the Czech Republic.  While in Brno, Hájek provided staff and support for the national patient organization and he has conducted annual patient education meetings for more than two decades.

“Involving patients in their care, educating them about the disease, providing opportunities for them to meet and build relationships” is essential, according to Hájek, “I would like to see patient programs continue to grow.”

“We in the Czech Republic are in good shape,” he noted, “we have basically all triplets available (except with isatuximab), all proteasome inhibitors, all IMiDS, and daratumumab.”

He noted that “in Europe, distinct regimens are approved for distinct stages of the disease—advanced relapse, number of relapses, or newly diagnosed.  And then, of course, Europe is more strict because healthcare is expensive and universally available.

“Whenever a drug is approved in the States, it can be used independently of the stage of the disease—if insurers approve—which is not the case in Europe, but that is changing here.”

Roman Hájek knows that achieving world class myeloma research and treatment takes a worldwide effort—something the IMW meeting made clear in every minute of its proceedings.