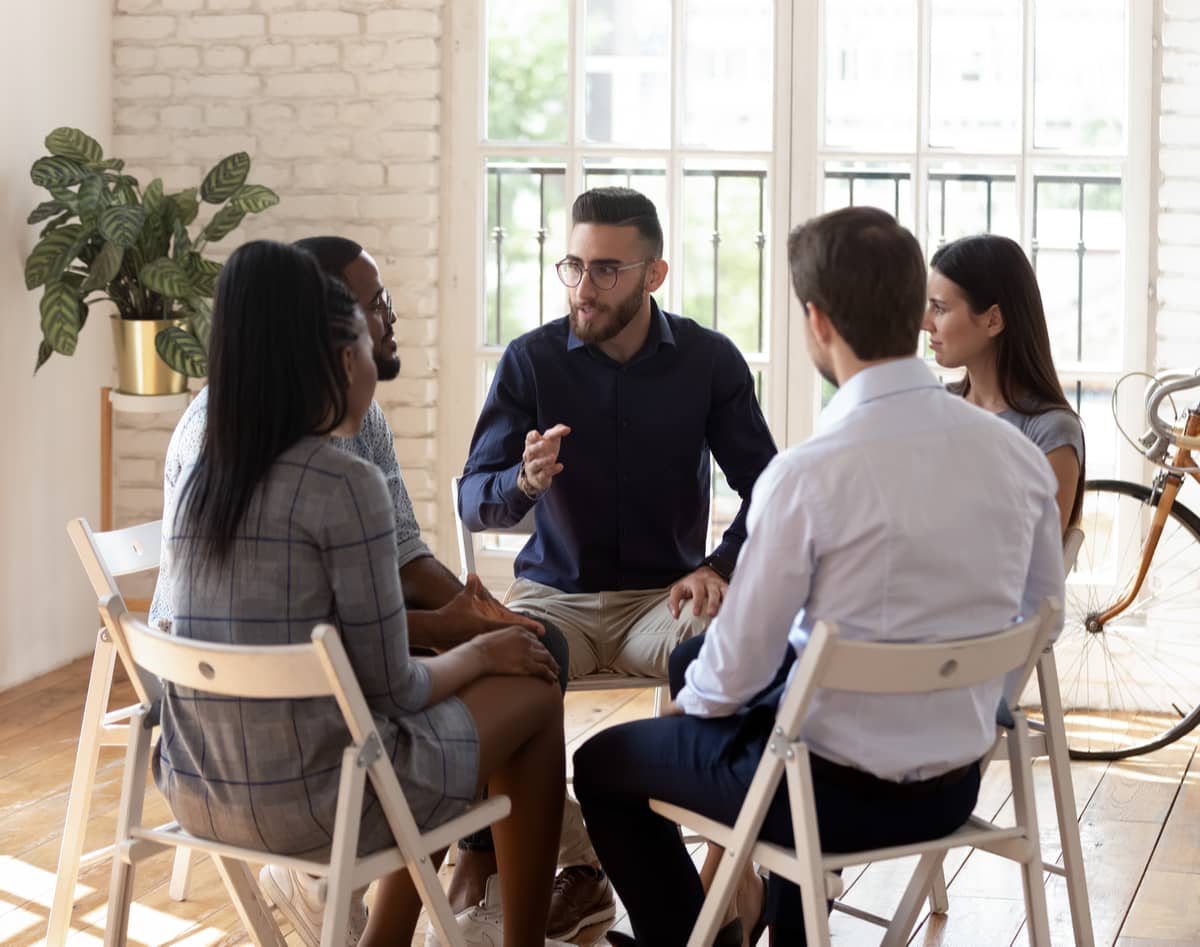 African Americans are 2-3 times more likely to develop multiple myeloma compared to white individuals. In a recent Real World Data study by Ankit Kansagra, MD of UT Southwestern shared at the recent IMW conference, we learn that black and white patients are receiving similar front-line therapy, although black patients receive a later start to both their first line treatment and stem cell transplant.

The development of new therapies has exploded in multiple myeloma over the past decade. Making all myeloma treatments accessible to all patients is the goal, regardless of socioeconomic status, geography or race.

A total of 1790 myeloma patients with an active myeloma diagnosis after January 2015 in the COTA real-world database were evaluated. The study found the following: