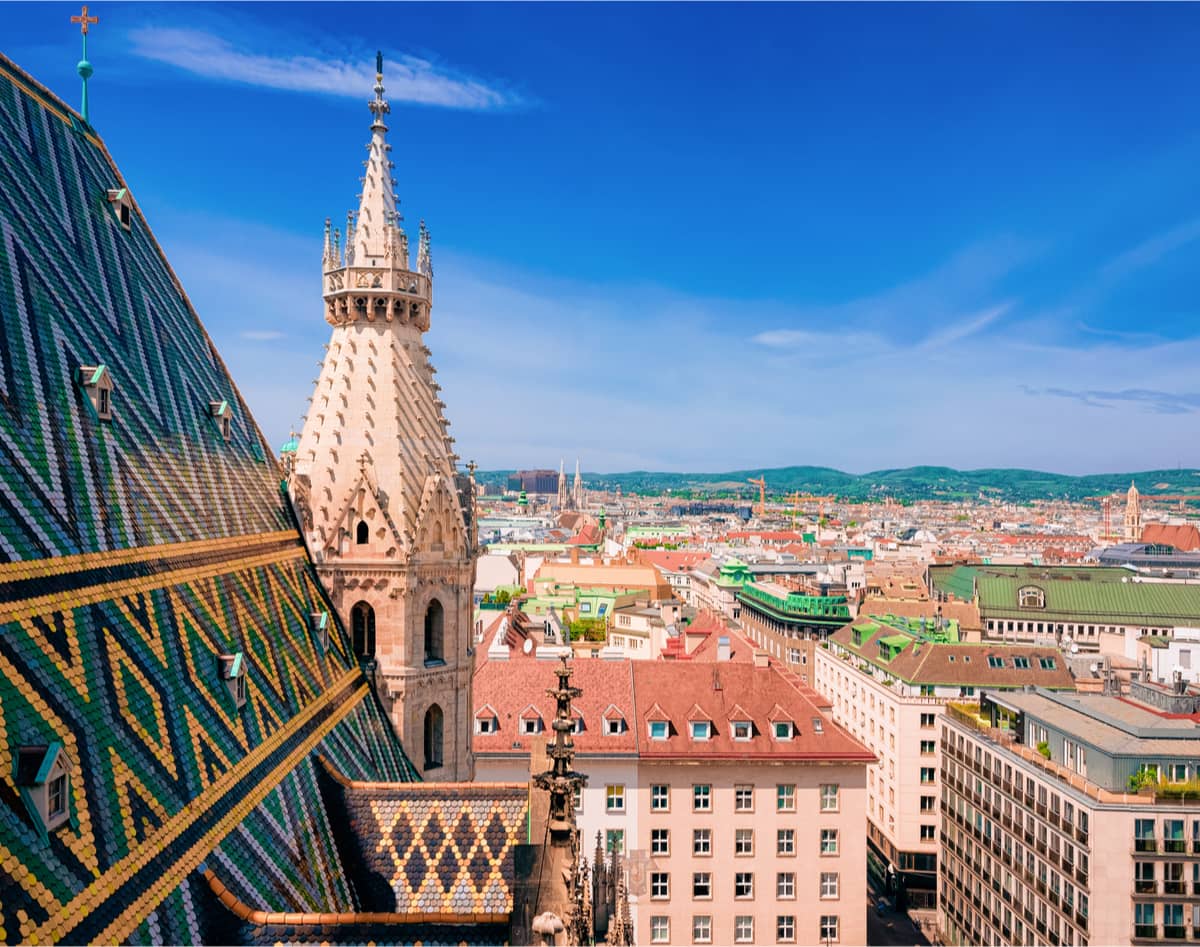 “Just imagine what we will see as we move these therapies up front,” pondered International Myeloma Society (IMS) President Nikhil Munshi about recently approved drugs moving up eventually to newly diagnosed patients as he opened the International Myeloma Workshop (IMW) in Vienna, Austria on September 8, 2021.

Diagnostic tests will also become better and more refined in disease management, leading Dr. Munshi to conclude that “MRD and expanded MRD will lead to a cure.”

Munshi believes that as many as 25% of patients today may be cured, but no tests exit to verify this estimate. “There’s a portion of patients that are not relapsing and we’re building on that.”

Noting the fundamental changes that have taken place since the last IMW in Boston, Dr. Munshi concluded that myeloma advances in the past decade and a half have been astounding. “Progress has truly been breathtaking” and has translated into better outcomes for myeloma patients everywhere, including:

This increased activity and knowledge is already paying dividends in the clinic. In addition to five new drug approvals in the past two years, Dr. Munshi cited the roles that MRD and expanded MRD as well as “the future promise of CAR T” therapy.

What’s the difference between the International Myeloma Workshop (IMW) and the American Society of Hematology (ASH) meetings?  Simply put, IMW looks at the the actual state of myeloma treatment today; ASH is mostly forward-looking, a time to report on studies about how things might change.

IMW is biannual, conducted by the International Myeloma Society (IMS) and attended by professionals who primarily treat or work with myeloma patients.  ASH is the annual professional meeting for all hematological conditions, myeloma being one of many topics covered.

Check the HealthTree Foundation website for more articles from this year’s IMW, which continues through September 11.