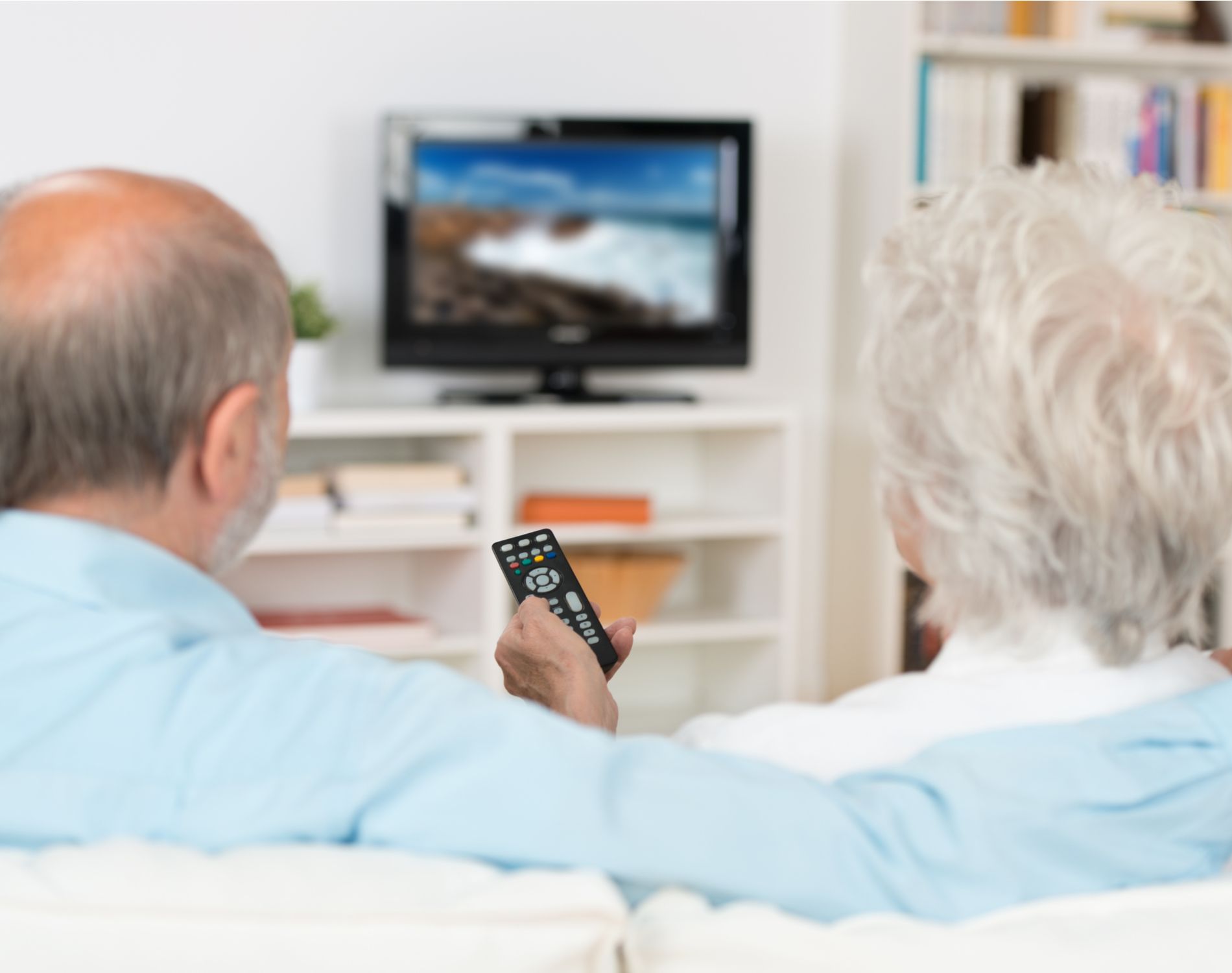 A new study by the American Cancer Society recently found that long periods of leisure sitting time are linked to a higher risk of death. The study followed 127,554 people for 21 years. During the study's period of time, 48,784 people died.

The participants who reported the most leisure sitting time had a higher risk of death from causes such as:

An increase of technology use has certainly played a role in increased sitting time in recent generations.

"As technology has advanced during the last few decades, sitting time has increased. One Australian study estimated that 90% of non-work time was spent sitting, and more than half of that sitting time was spent on the computer or watching TV. Previous studies have shown that prolonged sitting time raises risk of death even for people who get healthy amounts of moderate or vigorous physical activity when they aren’t sitting." --cancer.org

“While we still have yet to understand how to quantify what a safe amount of sitting time may be, what is clear is that individuals should take any opportunity to take breaks in sitting time and cut down sitting time to whatever degree they can.”

There are several possible explanations for the results of this study:

So, how do we eliminate sitting time? A healthy lifestyle is necessary to accomplish this. Here are some ideas from cancer.org:

Thanks to our Muscles for Myeloma sponsor