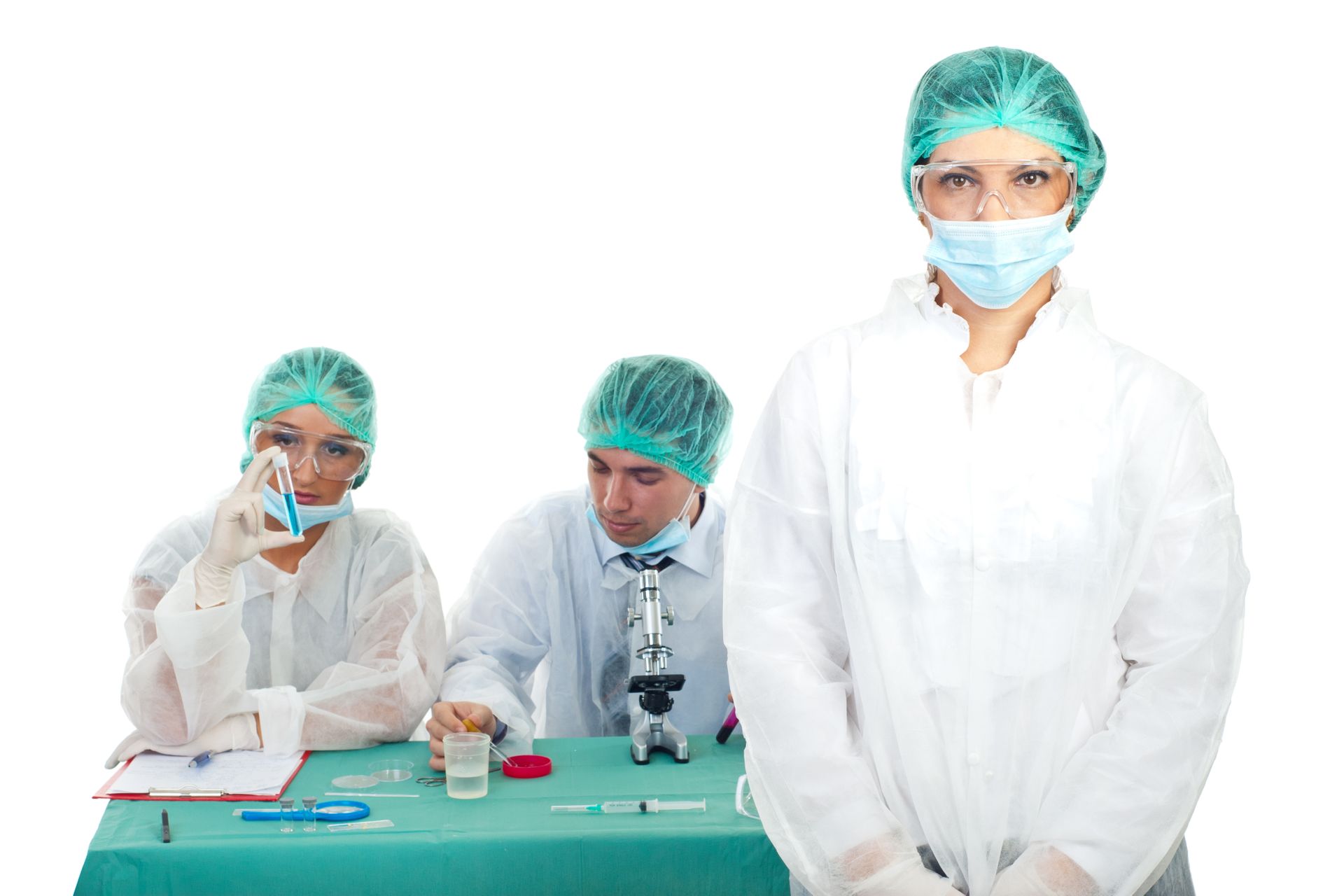 A team at the University of Pennsylvania reported that a multiple myeloma patient whose cancer had stopped responding after nine different treatment regimens experienced a complete remission after receiving an investigational personalized cellular therapy known as CTL019. Developed by the Penn researchers, the investigational treatment was combined with chemotherapy and an autologous stem cell transplant, a new strategy to target and kill the cells that bring about myeloma cells. The team published its findings in the New England Journal of Medicine, and the work was reported in Drug Discovery & Development. Before receiving the therapy, the patient had received nine therapy regimens in the five years since her diagnosis. She had had a previous autologous stem cell transplant, which had only controlled her disease for a few months. Her bone marrow was almost completely filled by cancerous cells when she started the study. After 130 days with the infusion of engineered cells, she had no evidence of disease. The patient, the first to be treated as part of this trial, is still in remission more than a year after receiving this therapy. The new report adds to data presented during the American Society of Clinical Oncology meeting in June 2015 about the first five myeloma patients to get CTL019, which started to be tested in trials for leukemia in 2010. The Penn team also reported updates on the myeloma trial's overall progress: Of the ten patients receiving the therapy, six remain progression-free, but two patients have begun the program recently. "We couldn't be more pleased with this patient's response," said the study's co-lead author, Alfred Garfall, MD, an assistant professor of Hematology/Oncology in Penn's Abramson Cancer Center and Perelman School of Medicine. "We believe her CTL019 cells made the difference, since we would not have expected such a durable remission with a transplant alone, considering the very transient response this patient had to her first transplant several years ago." According to the study's senior author, Edward Stadtmauer, MD, chief of Hematologic Malignancies and a professor of Hematology/Oncology in Penn's Abramson Cancer Center and Perelman School of Medicine, "There was some skepticism about whether a CD19-directed therapy would work in this disease, since nearly all of these patients' cancerous plasma cells do not express CD19. Since there was data showing that the possible stem cells can be CD19-positive, our hypothesis was that we may be able to devise a therapy targeted at early precursors of those cells." For the full article, click here. To find clinical trials using a particular drug, click to SparkCure's myeloma-specific search here.