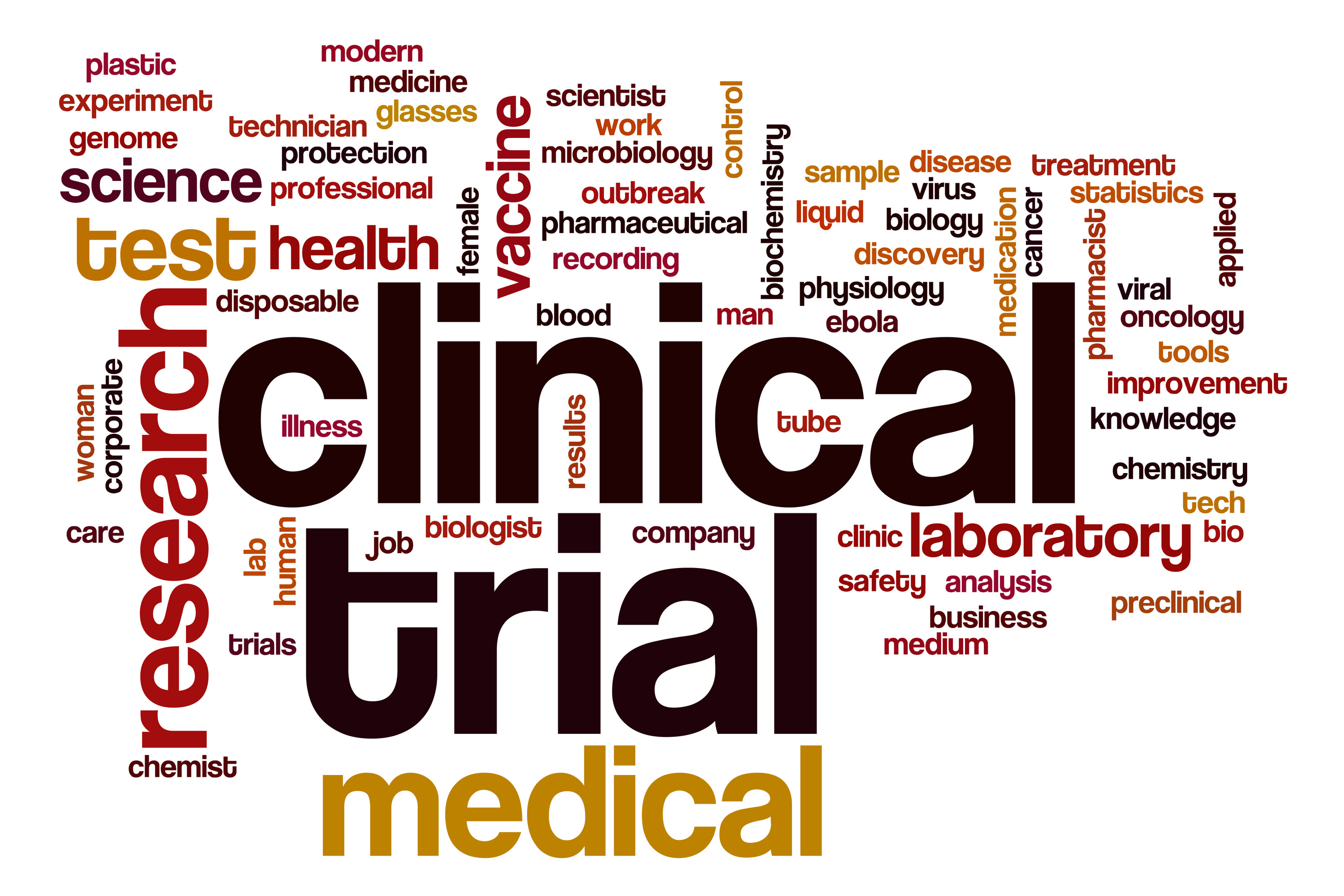 A second anti-CD38 monoclonal antibody is making its way onto the myeloma treatment scene. A Phase I/II clinical trial for a monoclonal antibody that targets CD38 has opened in Salt Lake City using SAR650984 (Isatuximab) to test safety and effectivity of the new drug. About Early Results of Isatuximab Isatuximab monotherapy, which is administered intravaneously, appeared active and generally well tolerated in patients with heavily pre-treated relapsed, refractory multiple myeloma, according to updated results from a phase 2 dose-finding study presented at the 2016 ASCO Annual Meeting in Chicago this month. Isatuximab (SAR650984, Sanofi) is a humanized anti-CD38 monoclonal antibody with multiple modes of action for killing tumor cells through direct tumor targeting and immune cell engagement. Joshua R. Richter, MD, a medical oncologist at Hackensack University Medical Center in New Jersey, and colleagues evaluated data from 97 patients with relapsed and/or refractory multiple myeloma. Patients were double refractory to an immunomodulatory agent and a proteasome inhibitor or had received at least three prior lines of therapy. Median time from diagnosis was 5.9 years. Researchers noted 30% to 40% of patients were quadruple refractory to lenalidomide (Revlimid), pomalidomide (Pomalyst), bortezomib (Velcade) and carfilzomib (Kyprolis) at baseline. In addition, a high number of patients had prior exposure to carfilzomib, of whom 50% were refractory to the therapy.

“Of note, the 20-mg/kg arm did not have as long as follow-up as those in the 10-mg/kg arms,” Richter said. “Something that we see now with this study, and essentially with all therapies in myeloma, is that patients who are able to stay on therapy longer tend to deepen their responses to treatment.”

Results of a subgroup analysis showed a 24.3% ORR for the two 10-mg/kg arms. Researchers observed impressive response rates specifically among higher-risk patients who were aged older, had poor renal function and high-risk cytogenetics.

“We find the data from subgroup analysis to be quite encouraging and hopefully, as more data mature, we will be able to confirm or at least get more information regarding this,” Richter said.

The most common adverse events included nausea, fatigue, dyspnea and cough. Infusion-associated reactions occurred in 49% of patients. Ninety-four percent of these occurred during the first infusion. For more information on the study, click here or here. To find all clinical trials using Isatuximab, check here: Isatuximab Clinical Trials