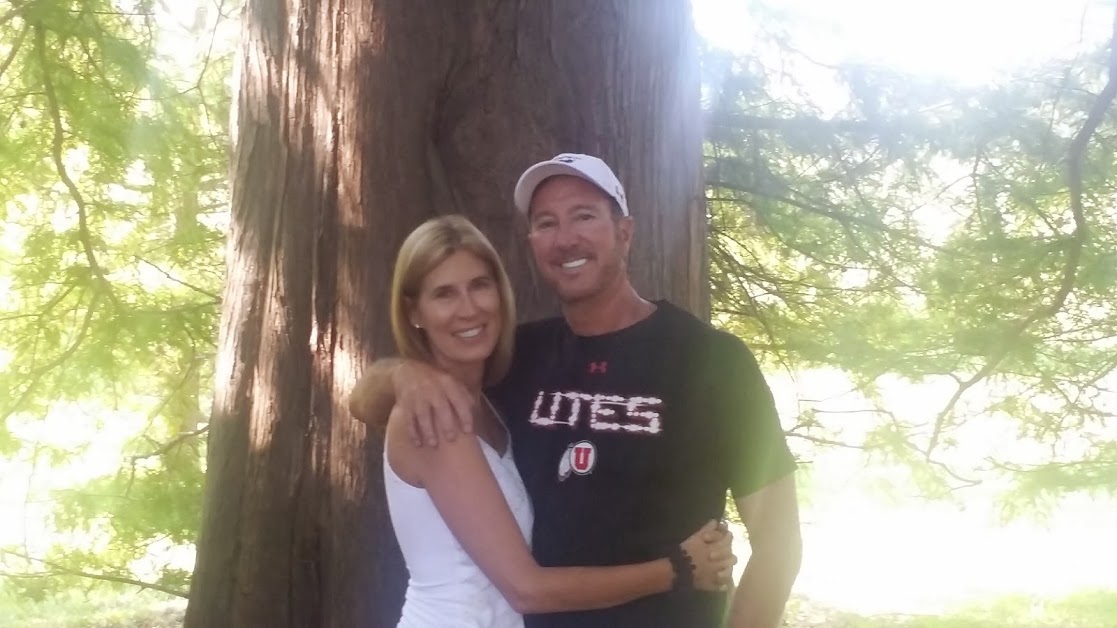 I've just been diagnosed with cancer. Should I tell others? And when?

BY LIZZY SMITH First, there is no right or wrong answer on who you decide to tell about your diagnosis, when, or how. For me, when I was diagnosed in January 2012, I wanted to tell no one except a few people that had to know, which included my boss at work, my parents and brothers, my best friend, and a few others. I was totally focused on winning the battle ahead of me and I had no desire whatsoever to see fear or pity in anyone's eyes. Just weeks after my diagnosis, my close friend from high school was also diagnosed with cancer and she announced it on Facebook. "I have just been diagnosed with Stage IV colon cancer that has spread to my hip and lung. Please pray for me," she wrote. Which of us was right in our approach? We both were. Make no apologies to anyone about who you decide to share your cancer diagnosis with, whether it be the world or just your closest supporters. As a single woman who had just entered the dating scene, I struggled with how much of my health I should divulge to someone I just met. Eventually I decided that no one was entitled to know private health information early on and, if things should progress, only then would I share. After about six weeks of dating my boyfriend, I told him one evening about my multiple myeloma. Only then did he learn that my hair was actually a wig. It wasn't easy but it was the right time and place. Other than lots of questions and curiosity, it didn't phase him, which if it had, we didn't belong together anyway. It's been coming up on three years now that I've been living with myeloma and I'm far more comfortable with sharing my health news with others but still, I never meet someone new and say, "Hi, I'm Lizzy and I'm a cancer survivor" either. Myeloma is just one piece of "me" and it isn't the only thing that defines me. Should you take this same approach? Of course not (unless you want to). Second, when should you share the news that you have multiple myeloma? That's entirely up to you, too. It could be the day you are diagnosed or years after. What feels right to you wins the day, no apologies, no regrets, no second guessing yourself, no guilt or shame. Just note that the grapevine is especially efficient when it comes to a big cancer diagnosis. If you don't wish your news to end up on that vine, make your request for privacy crystal clear. Third, how should you announce your diagnosis? Facebook is not a bad option, nor is a group text or email, and phone calls to your closest friends and family is in order, if you're feeling up to it. As we all know, much of the information on the web about multiple myeloma is alarming and outdated. Putting context around this disease, the treatment plan, and prognosis (and, keep in mind, general statistics really tell us survivors nothing about our personal prognosis!) is a good idea. Our cancer journey is our story and we get to decide how, what and when we share information about our health. Don't let anyone try to persuade you any other way.