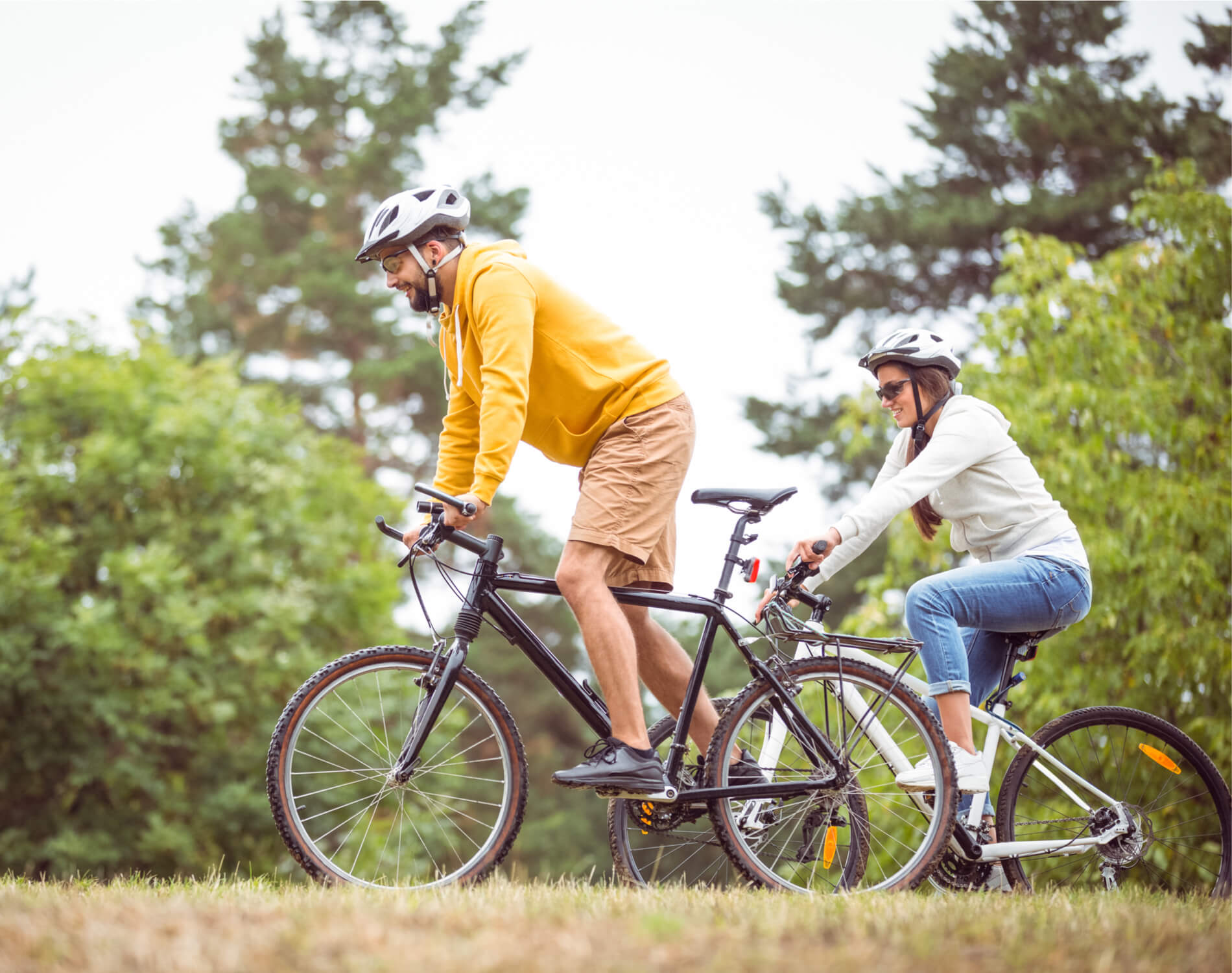 James (Jim) Bond was diagnosed in 1992 with stage 3 multiple myeloma. His doctors said at best, he would live no more than 3 years. He and his wife, Kathleen, considered just living out their bucket list for the rest of the time he had left—but instead, they decided to fight and give it their best shot.

Many transplants and treatments later, Jim's battle continued. He contributed this to many second opinions and clinical trials. He experimented with Velcade in 2002, which saved his life. From that point on, Jim and Kathleen have become major believers in and advocates of clinical trials.

Kathleen started fundraising for the American Cancer Society, specifically with Hope Lodges—where patients stay for free to participate in clinical trials. This fundraising included bike races, which Jim participated in, despite his serious health conditions. He still participates today, which is 11 years and counting. Jim believes that this fundraising has been a great encouragement for him to incorporate exercise into his daily life, which plays a major role in fighting myeloma. The types of exercise throughout his treatment processes have varied from standing or walking a lap around the hospital floor to riding bikes and running on the treadmill.

In 2012, Jim was also diagnosed with leukemia. The encouragement from ONE doctor gave Jim the motivation to keep fighting, despite such a discouraging future. Because of his exercise and health routine he developed early on, he was cleared for another transplant.

Jim contributes many things to his successful fight against myeloma. Among the most important to him and his personal journey were clinical trials, a positive attitude, and “giving luck a chance to happen”.

Was it hard? Yes.

Was it all worth it? YES.

Watch this video to hear more of Jim's story.