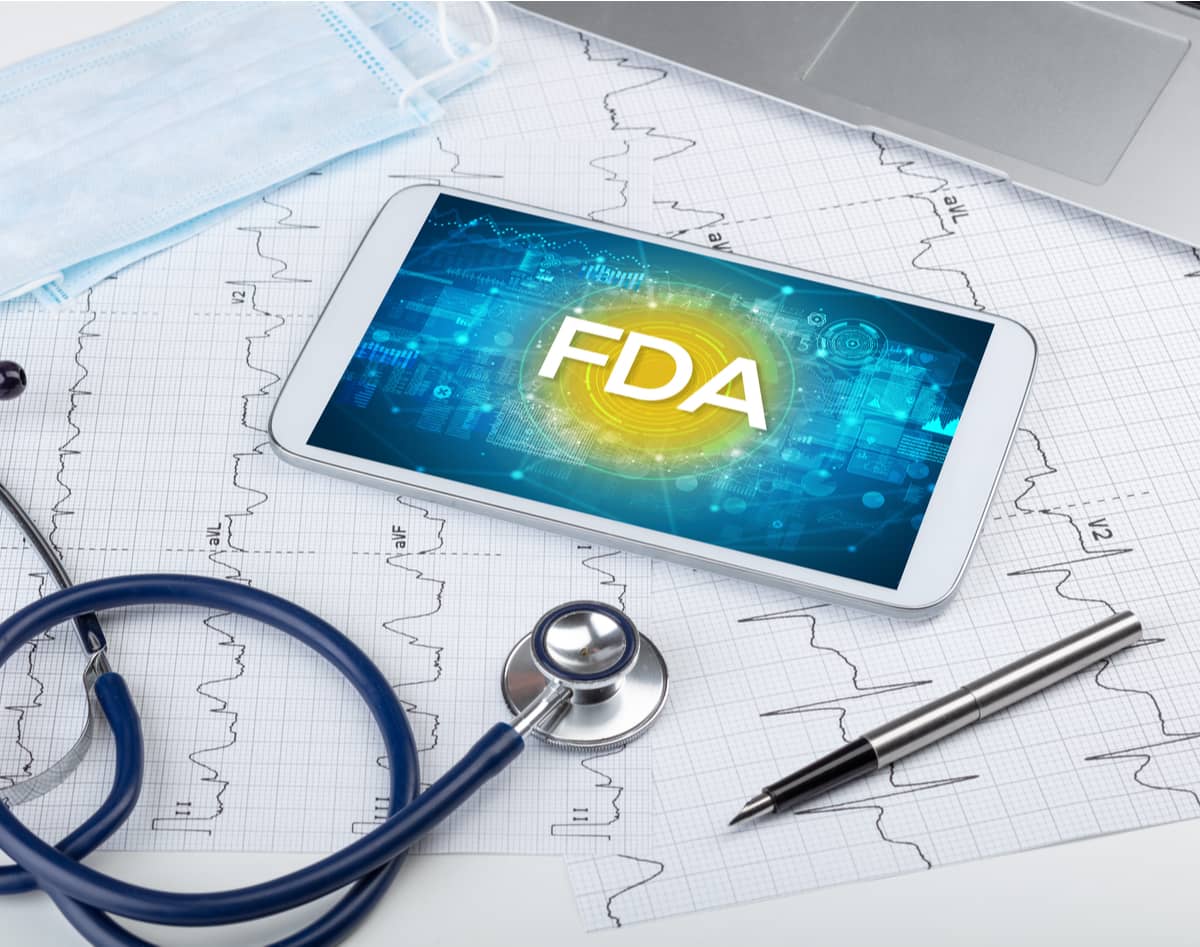 The Janssen CAR T cell therapy, cilta-cel, has been given an FDA priority review date of November 29, 2021 based on data from the CARTITUDE-1 and CARTITUDE-2 studies.

Updated 18-month follow up results from the first CARTITUDE-1 study are being shared at this year's ASCO meeting. The CARTITIDE-1 study included 97 patients who had received an average of 6 prior lines of myeloma treatment. All patients had relapsed after using an immunomodulatory drug, a proteasome inhibitor and an anti-CD antibody. The mean time to a first response was one month and responses deepened over time. Of the 61 patients in the study who could be tested for minimal residual disease (MRD), 92% of them were MRD negative an average of one month following treatment.

Key findings from the CARTITUDE-1 study include:

This data supported the U.S. Food and Drug Administration Biologics License Application, which has recently been accepted for priority review with the November date. Lead investigator Saad Z. Usmani, MD of the Levine Cancer Institute said:

“The efficacy results observed in heavily pretreated patients with multiple myeloma receiving cilta-cel are remarkable. With the possibility of achieving the progression-free survival reported and responses deepening as observed in the longer-term follow-up, I’m hopeful that cilta-cel will be part of the armamentarium in the future for patients in need of an additional treatment option.”

The CARTITUDE-2 study results will be shared at this weekend's ASCO conference. The CARTITUDE-2 study included a group of 20 patients who were treated with cilta-cel after 1-3 prior lines of myeloma therapy and were no longer responding to lenalidomide. Early results from this study at 5.8 months of follow up showed:

While not every FDA review date is guaranteed to be the approval date, the data for this therapy is very strong and myeloma patients have another CAR T cell approval to look forward to in the near future. Myeloma patients are seeing a new era of treatment open with CAR T and other immunotherapies. As they are used in earlier lines of treatment and in combination with other therapies, we expect lives to be lengthened and a cure to become ever closer for us.