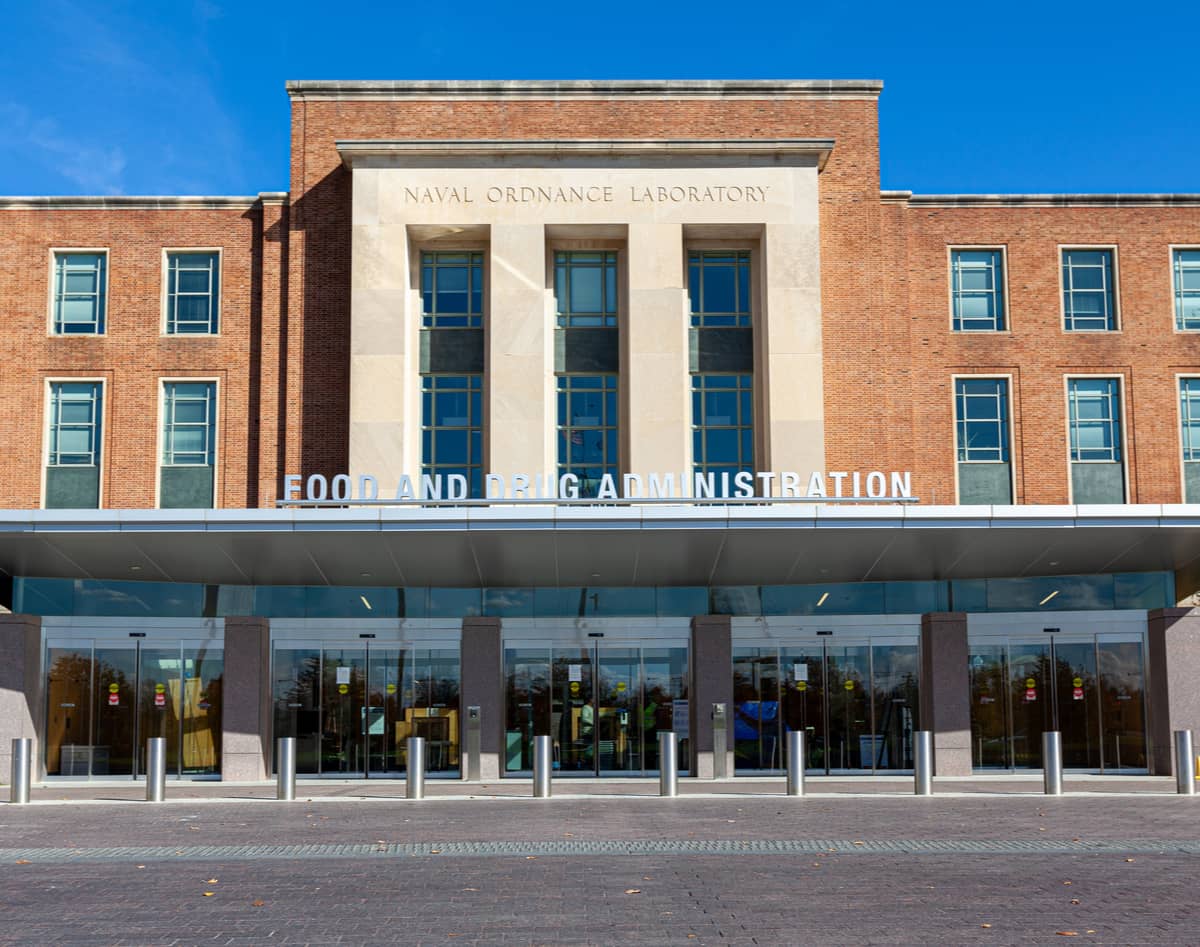 In late December, Janssen announced that it began the rolling submission of its Biologics License Application to the FDA for their CAR T therapy called ciltacabtagene autoleucel (cilta-cel), beginning the steps for FDA approval that is anticipated to occur some time in 2021. Cilta-cel is a dual-binding, BCMA-targeted CAR-T treatment for relapsed or refractory multiple myeloma.

Janssen has jointly developed cilta-cel with Legend Biotech and the treatment was previously awarded Breakthrough Therapy designation. The rolling review means that the FDA can review portions of the drug sponsor's Biologics License Application before the complete application is submitted.

Cilta-cel is a unique CAR-T therapy as it has two BCMA binding targets instead of one that expands CD8+ T cells and it contains a 4-1BB co-stimulatory domain. The safety profile suggests that it could be used as an outpatient treatment.

Data from the CARTITUDE-1 1b/2 study were presented at the December American Society of Hematology (ASH) annual meeting. Over 88% of patients in the study were refractory (no longer responding) to an immunomodulatory agent (IMiD), a proteasome inhibitor (PI) and an anti-CD38 antibody like daratumumab. Patients in the study had a median of 6 prior lines of therapy. With a mean follow up of 8.8 months, the overall response rate was 94.8% with the following breakdown:

You can learn more about CAR T therapy from top myeloma experts in one of our recent Myeloma Crowd Round Tables.