Dr. Allison’s discoveries led to an understanding of the T cell receptors and their importance and potential to change the course of medicine.  He found that a receptor within the T cell—the white blood cell that fights against viral or bacterial infections—had the promise of being able to be manipulated; it could “teach” the immune system to fight disease.

His motivation for this life-changing discovery? The tragic relationship between Jim Allison and cancer: the loss of his mother to lymphoma, one brother to melanoma, and another to lung cancer. Jim couldn’t sit around and wait for a cure, he needed to be sure that it happened.

Dr. Allison’s work helped put immunology on the map of achievable, effective treatments.  Together with his colleagues, Dr. Allison’s discoveries are integral to the history of finding the “holy grail” of oncology: helping the body fight disease using its own innate immunity.

Just imagine. Growing up in a foster home in Alice, Texas, this rebellious teenager would have never guessed that years later he would be accepting the Nobel Prize in Physiology or Medicine for the breakthrough that he made in cancer treatment therapy.

In fact, his career in science almost ended when as a young man he caused an explosion in the lab after lighting up his cigarette. However, the friends he had made of the staff and graduate students rallied for him to stay, because they enjoyed his unique personality and charisma. That proved to be fruitful not only to Jim but for millions of people benefitting from immunotherapy treatments today.

Learn about Dr. Jim Allison’s fight for bringing what he knew to be a cure into the line of cancer treatment, a feature of a life he helped save, and meet the amazing friends and colleagues who helped him on his way by watching the Jim Allison: Breakthrough documentary.

A special thanks to our sponsors without whom this event would not be possible: 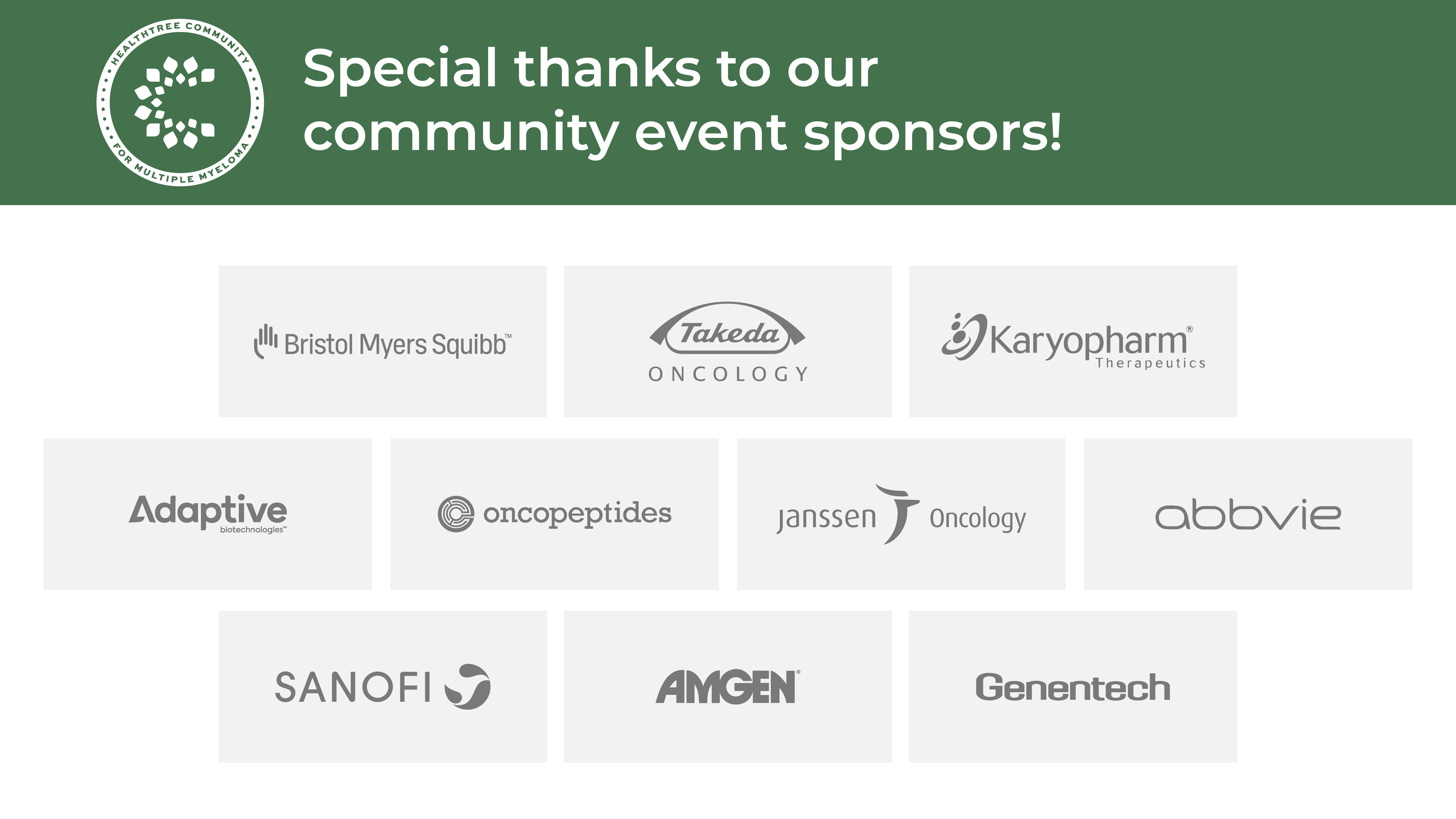