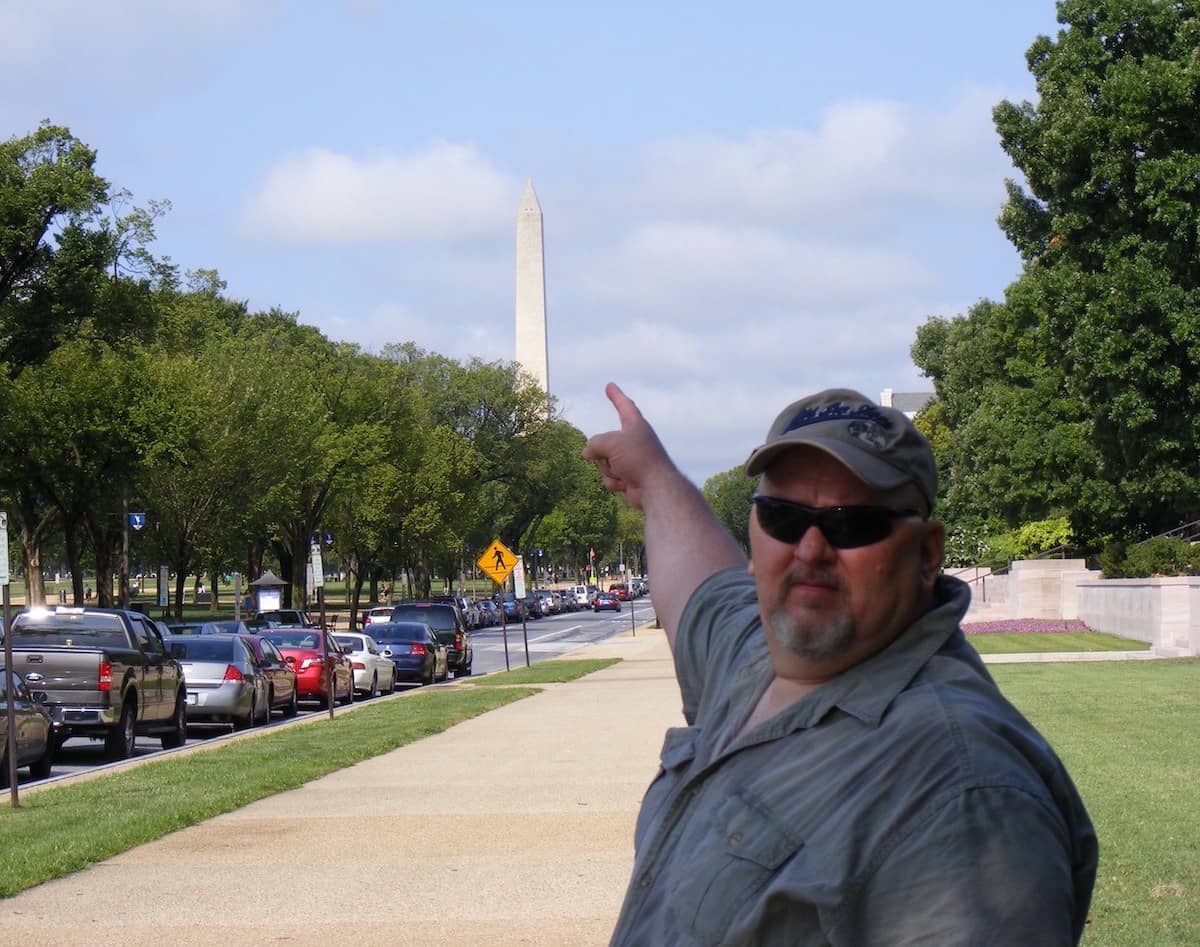 It all started on October of 2010 when the doctor discovered that I had a large mass (called a plasmacytoma) in my right arm that caused destruction and fracture as well as a seconded large plasmacytoma on my right pelvis. I underwent three surgeries, two in my arm and one in my right leg stemming from a broken femur. A rod was inserted through my right hip down to my knee.

My treatments were aggressive after five days from my arm surgery and I was having ten days straight days of radiation. I had a week off then started on chemo two weeks on and one week off. I worked full time while going through the chemo treatments. My chemo treatments ended in March of 2011 once my treatments were completed and afterward I prepared for my bone marrow transplant. On 3/31/2011 I was admitted to the BMT unit and started the treatments. My second Birthday is 4/1/2011 and I was in the BMT unit for three weeks dealing with all the side effects. Once I was through that and stable, I was released to go home well which lasted a couple of days when my temperature broke 104 degrees.

I was back in the BMT unit for another week due to catching a virus from a staff member.  After I was completely recovered, I was allowed to return to work with restrictions of course. After a few weeks had passed and everything was going great at work, I was heading in to facilitate a staff meeting. As I entered the building and passed my staff members my right femur broke with a 4-inch separation. I had to have emergency surgery from my orthopedic oncologist.

I came out of it a couple of days after the surgery when they moved me to the rehab wing. At this time, I was married. I was in rehab for 3.5 months (they said with the severity of the break that I might not be able to walk normally. Well, I proved them wrong).

During the rehab sessions, my wife decided to end our marriage while I was dealing with the rehab treatments. The first hour I was out of rehab she left and never looked back. So from that day forward, I have been going through this on my own. I’ve been dealing with all the struggles and hurdles of life.

So, there are the cliff notes lol. I have been through cancer survivor classes seeking out advice and another person that understands and is dealing with Multiple Myeloma in all areas of daily living from emotions, finances, to finding answers.

I’m going through this one day at a time and taking it that every day is a gift and tomorrow is not guaranteed.