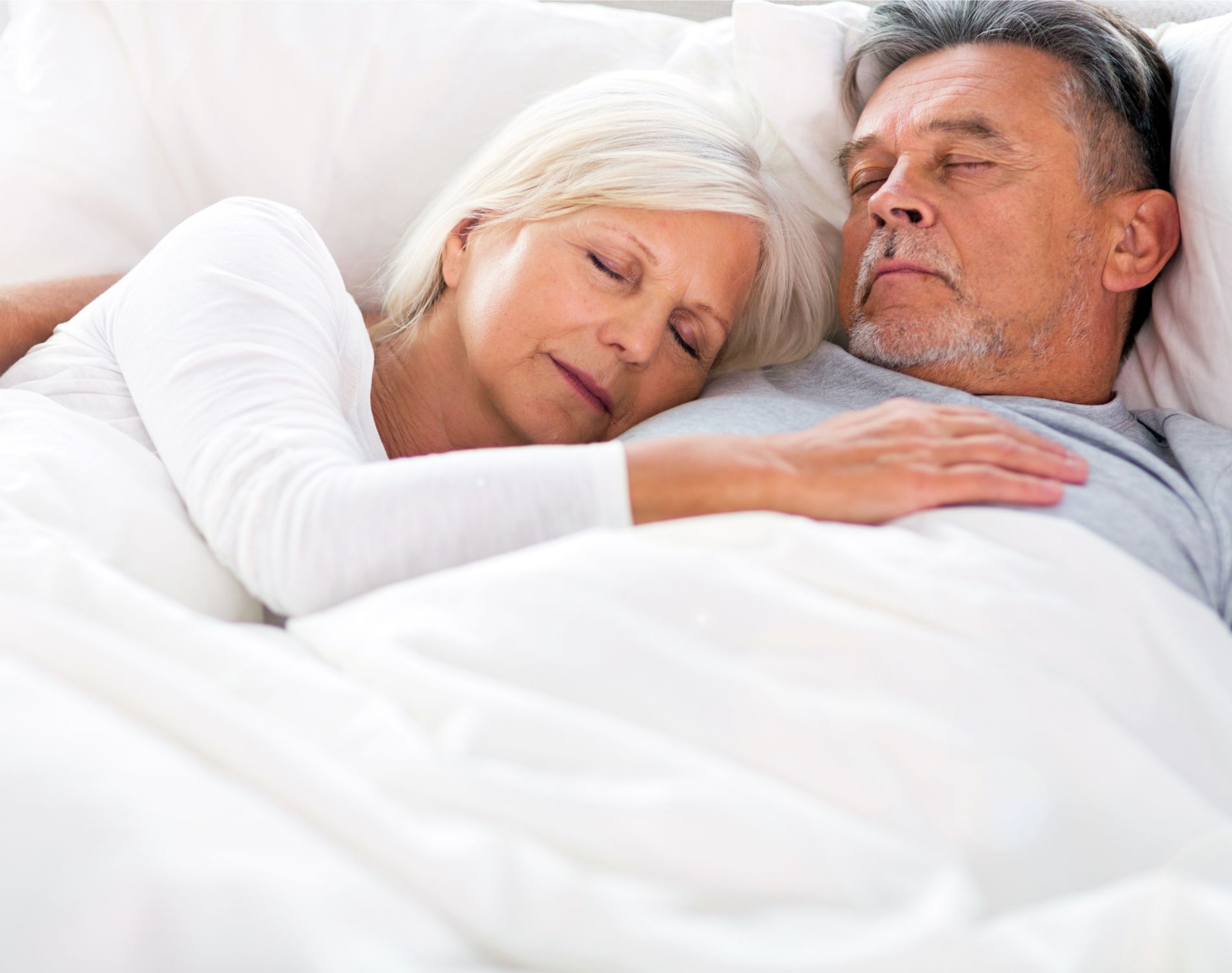 Just Breathe: Sleep Apnea and Multiple Myeloma and the Role of Oxygen Therapy after Transplant

University of Iowa researchers have found a link to sleep apnea and multiple myeloma. In Iowa, myeloma is in the top 10 deadliest cancers for women.

The story was featured on local TV channel KCRG. Patients who have sleep apnea stop breathing at certain intervals during the night. According to the University of Iowa researchers, up to 25% of people in the United States have sleep apnea.

The researchers tested 60 mice and put them in a chamber to simulate sleep apnea conditions, then they injected the mice with multiple myeloma cells. Over half developed the blood cancer. This is the first time researchers have linked it to a blood cancer.

"It's not trivial to treat it,” she said. “You wear a mask at night, and some patients find it uncomfortable. Some patients, partners are disturbed by them wearing the mask at night. So it's a commitment to doing the treatment.”

Could increased oxygenation also help myeloma patients recover from transplant? Another study being performed at the Wilmot Cancer Institute was awarded $1M by the National Cancer Institute to test hyperbaric oxygen therapy to see if it helps myeloma patients recover faster from a stem cell transplant. This type of oxygen therapy is used in wound healing but is not frequently used in cancer care. It involves going into a pressurized chamber and breathing 10o% oxygen. The three year project led by Omar Aljitawi, M.D., associate professor of Hematology/Oncology  showed that oxygen therapy was safe and effective at stimulating healthy blood production following transplant. The study will also look at the impact of hyperbaric oxygen therapy in the recovery of white blood cells called natural killer (nk) cells and if that could help suppress myeloma regrowth.

During transplant when newly infused healthy stem cells are migrating to the bone marrow (engraftment), high levels of a hormone called erythropoietin (EPO) can interrupt the homing process and cause poor engraftment. Hyperbaric oxygen is a safe and relatively inexpensive way to reduce EPO because it doesn't manipulate the stem cells. In prior studies, patients tolerated the hyperbaric oxygen therapy well and patients who received the oxygen therapy recovered faster than their counterparts who didn't receive the oxygen therapy.

These are two ways myeloma patients may want to take a deep breath and find better ways to keep breathing.