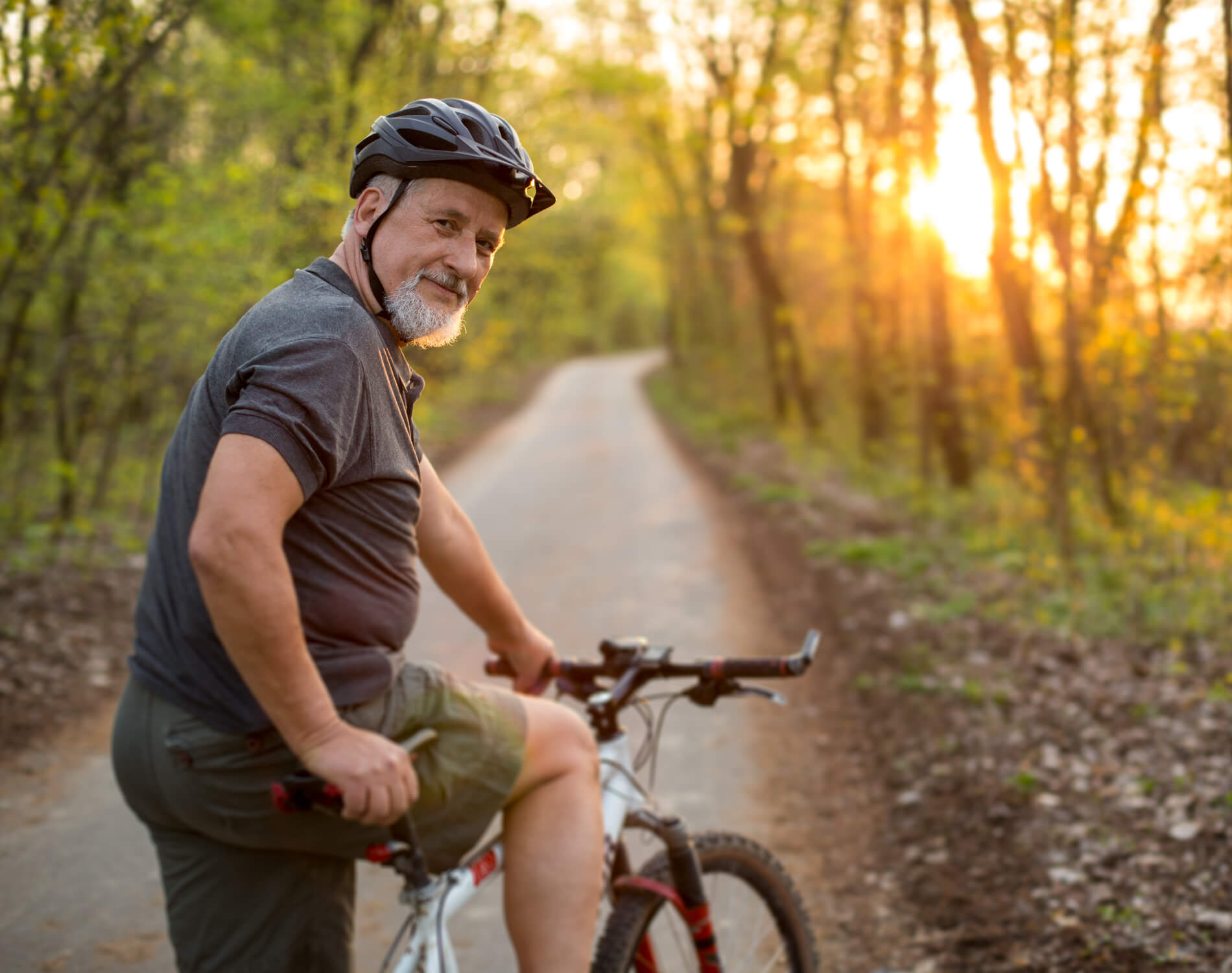 Keeping Your Immune System and Muscles ‘Young’ Against Myeloma

Scientists are baffled as they see older, physically active adults who don't follow the traditional aging process of lowered energy and slower lifestyles.   Recent experiments suggest that we have more control over the process of aging than we think. According to an article from the New York Times,

“A group of British scientists  wonder whether our beliefs about what is normal and inevitable with physical aging might be limited or incorrect, and in particular, whether we might be ignoring the role of exercise.”

One particular study focused on male and female noncompetitive cyclists aged 55-79. Their levels of physical and cognitive capabilities were measured and compared to those of sedentary elderly of a similar age distribution, as well as much younger men and women. The focus group

“proved to have reflexes, memories, balance and metabolic profiles that more closely resembled those of 30-year-olds than of the sedentary older group.”

Two more studies were performed, examining the muscle tissue and blood composition of these same groups. Their muscles retained good health, including size and fiber structure. Their immune systems, in regard to new T cells (a key factor of fighting infections), were almost in the exact same conditions as the young people. The scientists concluded that

“both [experiments] concluded that older cyclists are not like most of the rest of us. They are healthier. They are, biologically, younger.”

How does this relate to patients with myeloma? Exercise does not just give overall fitness benefits—it is proving more and more to play a major role in our life outcomes. Having a better physical fitness has the possibility of improving likelihood of survival.

Thanks to our Muscles for Myeloma sponsors in supporting an active lifestyle for myeloma patients. Join our Myeloma Crowd Cycling Club here.