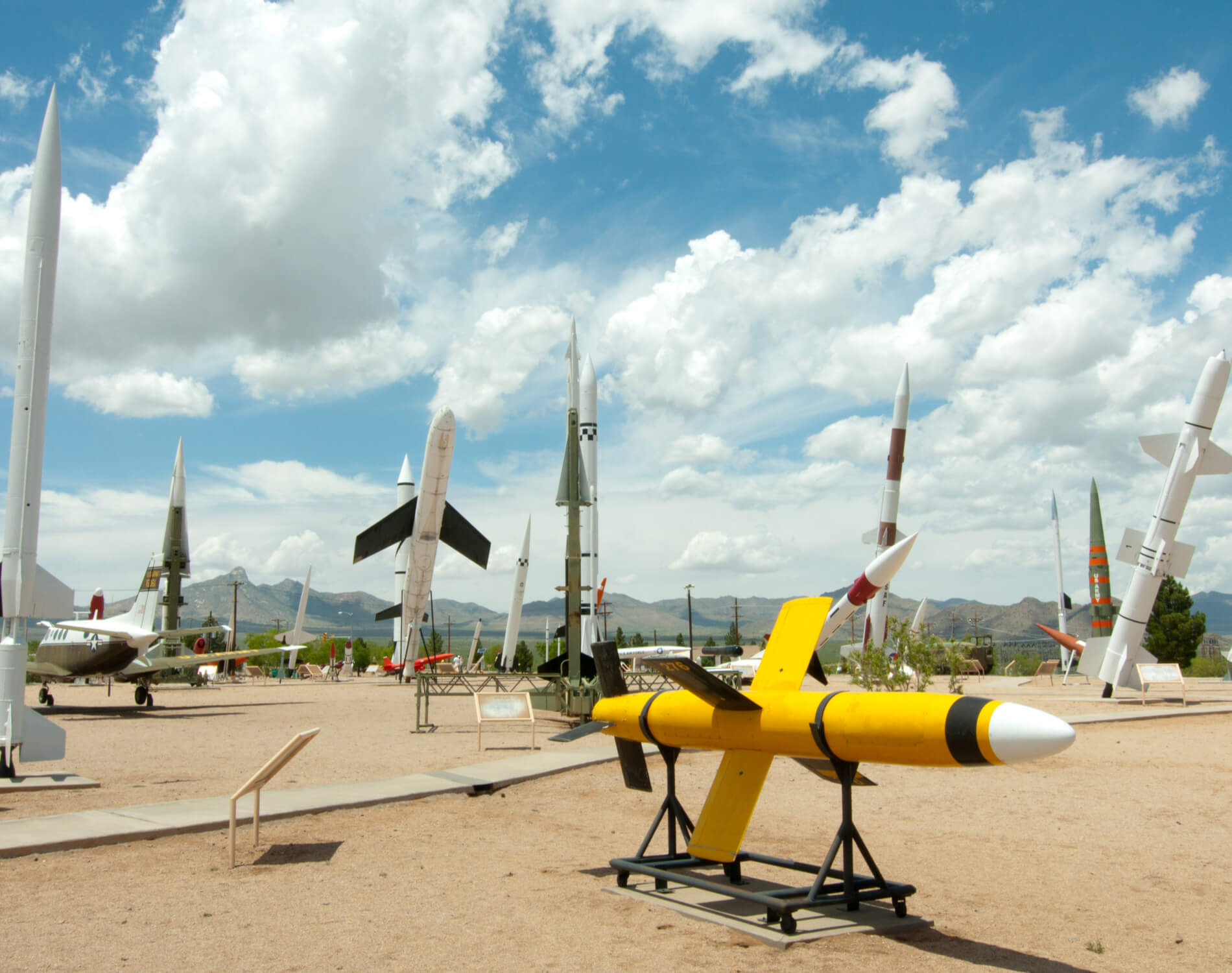 Killing Myeloma Through Targeted Therapy. It's What Our Body Would Do If It Could!

As I look over the myeloma treatment landscape, it is almost impossible not to be overly enthusiastic. In the beginning there was just Alkylating  agents, steroids and Stem Cell Transplant.   Then the novel drugs made the scene with Thalomid, Velcade,  followed by second generation proteasome inhibitors and IMiDs, and finally monoclonal antibodies and CAR T (single target).

Now we are seeing heavy development of many other new classes of drugs and treatments - one or a combination of which, will hopefully be the silver bullet for those with late stage or high risk myeloma.

A  recent publication from Australia has studied more than 2 million cancer patients and have concluded the reduction in T cell production in the thymus gland reduces with age. CLICK HERE.  It is believed the reduced immune system status (reduced T cells) is no longer robust enough to keep the damage from carcinogens at bay.  It is therefore logical to bring the immune system back to a level where it can once again obtain the upper hand on the cancer!  Some of the newer techniques to achieve this immune system improvement are Bi-specific CAR T cells, ADC (Antibody Drug Conjugates), AWC (Antibody Warhead Conjugates), MILS (Marrow Infiltrating Lymphocytes), and so very many more.

In a recent Cure Talks broadcast Dr. June, the father of CAR T, said it was no longer a matter of if, but when we will find a cure for myeloma and most cancers.  His point was with CAR T, it was just a matter of finding the right target antigen or combination of antigens on the surface of the cancerous cell and this would be the method to cure.  For myeloma he identified two antigens and is now conducting a trial for bi specific CAR T cells which have two targets.  So if some of the cells do not express one antigen, then it likely expresses the other and is still destroyed.  Combinations of CAR T expressing  BCMA, CD19, and CD38 are already in clinical trials or under consideration.  In addition there is work on many bi-specific and even tri-specific combinations.  CAR T has great potential with combination targets.

Another recent discovery has been  the use of monoclonal antibodies.  Daratumumab  has been an exciting new treatment with a single agent overall response rate of 29%.   However Glaxo Smith Kline has taken this one step further by attaching a toxin to their BCMA antibody.  This is called an ADC (Antibody Drug Conjugate).  This seems like a new development, however this concept  was proposed in 1913 by German physician and scientist Paul Ehrlich of the selective delivery of toxic agents to target cells causing disease.  An example of this concept for myeloma is the new drug GSK2857916 which now is in clinical trial.  The overall response rate for this drug as single agent was 60% or twice that of Daratumumab.

Not to be left behind, Daratumumab has been turned into a AWC (Anitbody Warhead Conjugate) by the biotech company Actinium Pharmaceuticals, Inc.(ATNM)  This AWC showed a 10 fold improvement in myeloma cell death in vivo vs. Darzalex alone.  Finally, Takeda has a new CD38 antibody called TAK-079 and they are partnering with the biotech Molecular Templates (MTEM) to manufacture what they call a ETB (Engineered Toxin Bodies)

ADC, AWC, & ETB all have one thing in common.  They have a Payload linked to the Antibody with a Linker.  The Antibody attaches to the cancer cell and the Payload and Antibody kills the cancer. 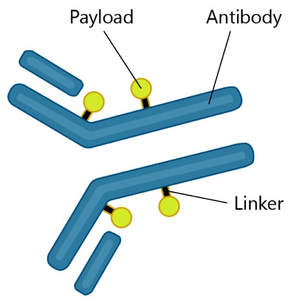 When we hear of drugs having twice to 10 times the killing power of any other single agent activity yet tested, we must be on the cusp of CURE. If age related reduction in immune system function is a key to myeloma progression, then improvements in T cell function seems like a logical approach.

In line with this premise is an interesting development at Johns Hopkins, spearheaded by the Dr. Ivan Borrello.  It is the use of MIL's.  MIL's (marrow infiltrating lymphocytes) are T cells which are in the bone marrow, and the body has mobilized them to fight the myeloma.  It is therefore thought expanding them and reentering a new larger T cell army to turn the tide back to the patient.  Dr. Borello states: ”The concept is that the bone marrow, in addition to being the site of the tumor is also a very unique immune site where it is a reservoir of memory antigen experienced T cells."