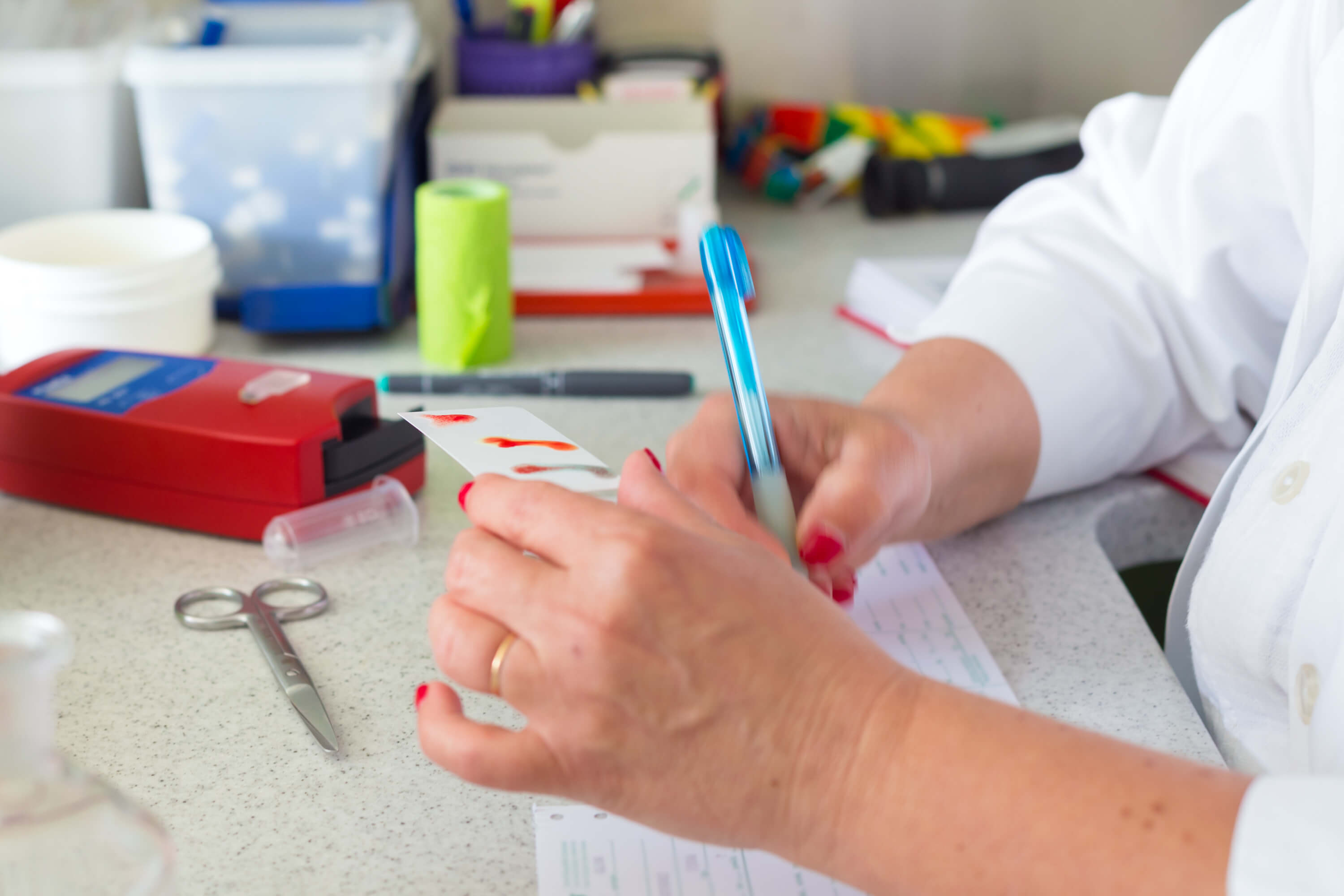 Know Before You Go: Note Your Blood Type Before Starting Daratumumab

Do you know your blood type? Before you start the new multiple myeloma drug daratumuab, it's critical information to have in case you need a blood transfusion.

A letter published in The New England Journal of Medicine (NEJM) by daratumumab maker Janssen says that the drug may interfere with blood type compatibility testing for blood transfusions. This can cause delays when patients need to ensure that they are receiving compatible blood.

Daratumumab is one of the next big drugs in myeloma and is now being used regularly in myeloma treatment. According to myeloma specialist Dr. Torben Plesner, the blood type masking can occur as long as patients are on daratumumab and even up to 6 months after patients stop taking the drug.

According to the authors of the NEJM letter:

Staff at a site that was enrolling patients in a phase 1/2 trial observed interference of the drug with routine blood-compatibility testing. This sometimes resulted in delayed blood transfusions for patients who were being treated with daratumumab because the usual laboratory techniques that eliminate interference from panreactive antibodies did not work.

A new blood typing method (dithiothreitol (DTT)-based) was finally developed by researchers at Brigham and Women’s Hospital, wherein plasma samples were first incubated with DTT. This reduced the interaction and binding of daratumumab with CD38 on red blood cells by 92%. The method was shown to be generalizable through an international multicenter study.

Janssen is working on their own blood typing test. In the meantime, it's a good idea to find our your blood type and write it down in a safe place. 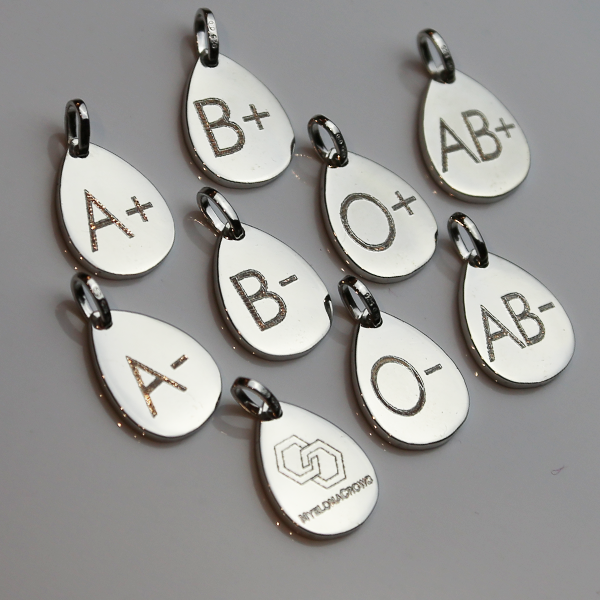