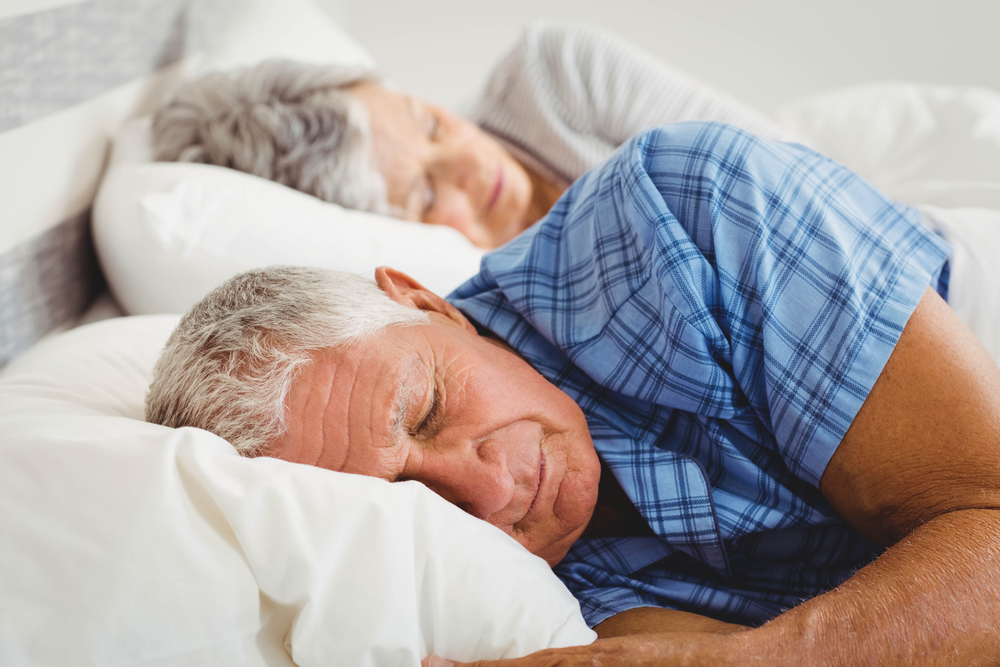 The Lack of Sleep and Effects on Cancer

Excerpt taken from Why We Sleep by Matthew WalkerThis is a completely fascinating book on the effects of sleep and health. We highly recommend this book to myeloma patients and caregivers alike.