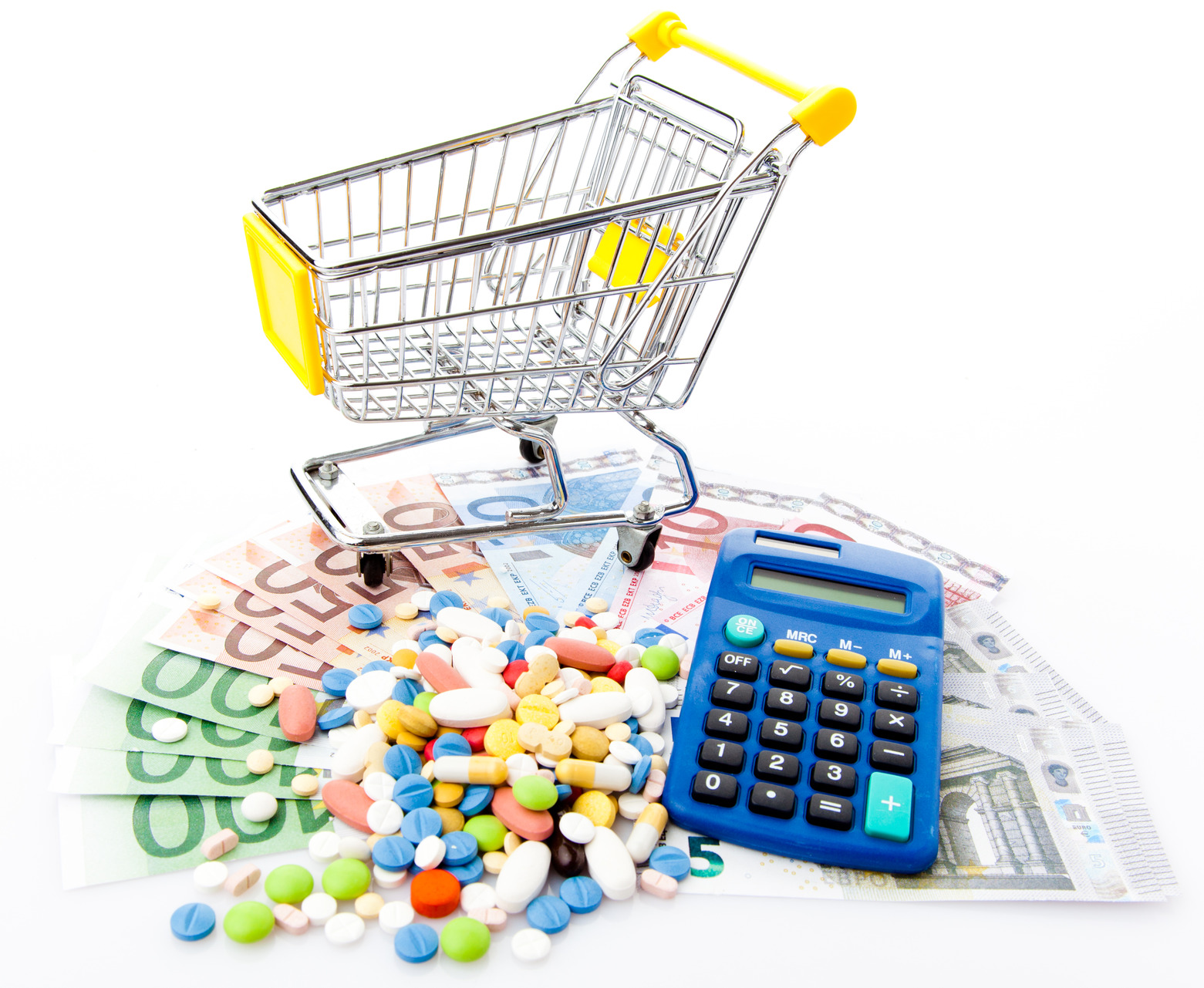 Stratospheric drug costs have prompted lawmakers in six states to introduce legislation that would force pharmaceutical companies to disclose how much they spend to develop new medicines—and how much they’re profiting from them.

Cost transparency bills have been introduced in New York, California, Massachusetts, North Carolina, Oregon and Pennsylvania. They are part of a strategy to get Big Pharma to justify charging outrageous amounts of money for vital therapies, like those needed by cancer patients. “If a prescription drug demands an outrageous price tag, the public, insurers and federal, state and local governments should have access to the information that supposedly justifies the cost,” the preamble of the New York bill states, according to The New York Times. It is particularly galling to critics that some companies charge as much as $150,000 a year for cancer treatments that can at best extend a patient’s life only a couple of months. Even non-cancer drugs have come with exorbitant price tags, like Gilead Sciences’ hepatitis C’s therapy that costs $1,000 a pill. Furthermore, many existing drugs routinely increase in price at a rate of 10% per year. Medical professionals also are getting involved in the fight against drug companies’ pricing. “More than 100 prominent oncologists called for support of a grass-roots movement to stem the rapid increases of prices of cancer drugs, including by letting Medicare negotiate prices with pharmaceutical companies and letting patients import less expensive medicines from Canada,” the Times’ Andrew Pollack wrote. “There is no relief in sight because drug companies keep challenging the market with even higher prices,” the doctors wrote in Mayo Clinic Proceedings. “This raises the question of whether current pricing of cancer drugs is based on reasonable expectation of return on investment or whether it is based on what prices the market can bear.” It is too early to know if any of the state bills will get approved. Pollack noted that, so far, legislation has “not progressed.” Meanwhile, help has come from the private sector. The Wall Street Journal has reported that one Houston-based philanthropist couple, Laura and John Arnold, plans to give a $5.2 million grant to a Boston nonprofit organization, the Institute for Clinical and Economic Review, in support of its efforts to research and evaluate justifications for the pricing of new drugs.