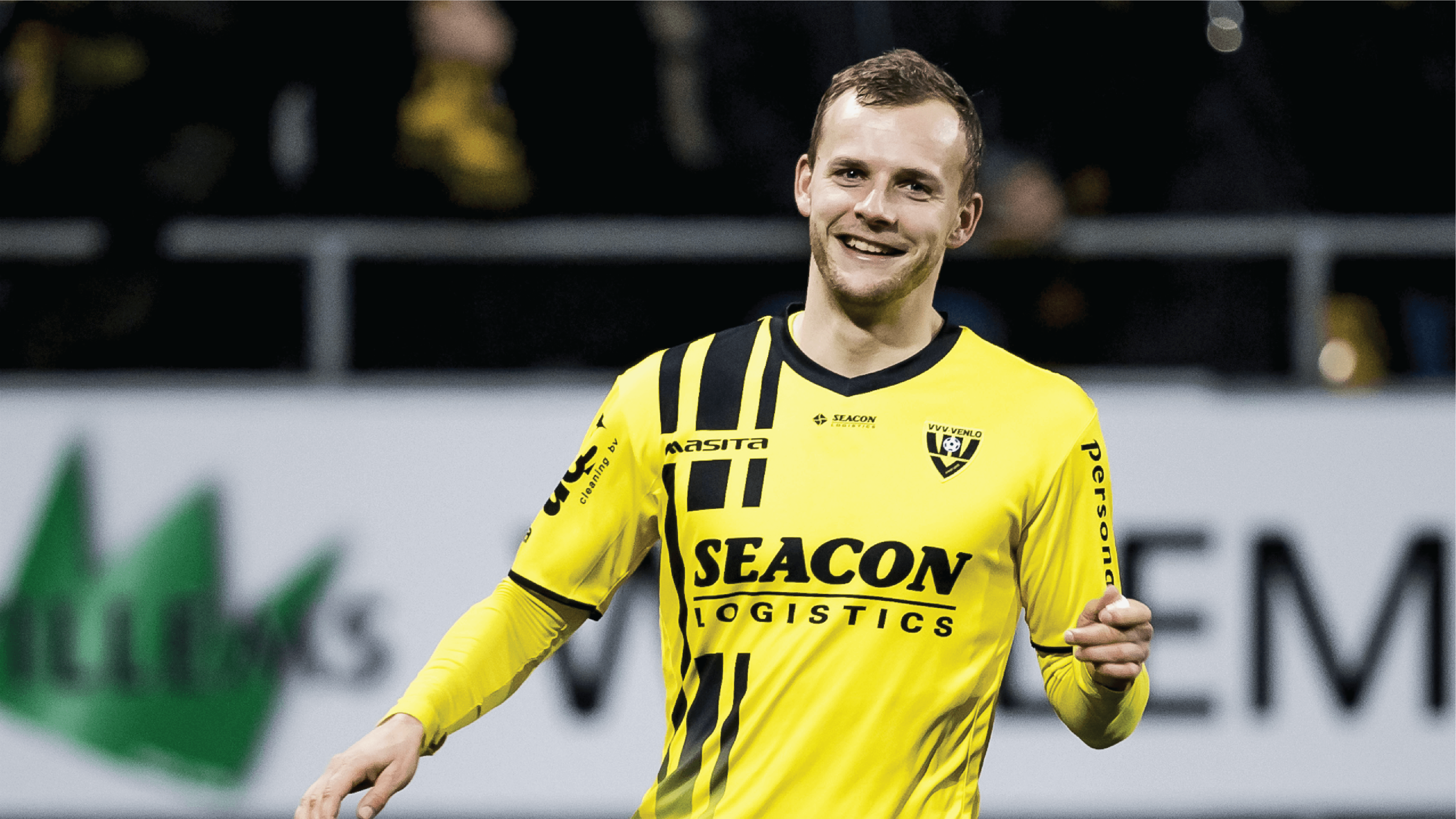 Lennart Thy’s Lesson for the World

You’ve probably never heard of professional soccer player Lennart Thy (pronounced Tee) before. You’ll likely never forget him after you learn about him. Thy is a 26 year-old German player currently on loan to VVV Venlo in the Dutch first division from Werder Bremen of the German Bundesliga. On Saturday, March 17, when Venlo played at PSV Eindhoven, he was voted man of the match by the home fans. But Thy never took to the field. He was in a hospital in Germany donating his marrow to a leukemia patient who matched his DNA profile. Seven years ago, Thy provided a sample to the German National Bone Marrow Donor Registry (ZKRD) which is the largest bone marrow registry in Europe and the second largest in the world, after Be the Match. When Thy was identified as a match for a leukemia patient in mid-season, he requested permission from Venlo to immediately undergo the procedure to harvest his bone marrow. The club gave its immediate approval. In Eindhoven and in first division matches throughout the Netherlands, fans rose in unison for a minute-long standing ovation in the 11th minute of the match in honor of his jersey number. Fans in stadiums throughout the nation held up home-made banners with “Respect Lennart” and “SympaTHYk” leading to headlines like “Fans Throughout Holland Rise to Their Feet for One German.” As a promising young talent, Thy played on the German national under-20 team. Although he never reached the top level, this week he and his club forcefully demonstrated there are more important things than sport. More importantly, Thy’s sport elevated this issue in ways no other forum can. His selfless act will inspire thousands to have their DNA tested to find out they are eligible to become bone marrow donors for blood cancer patients throughout the world. While bone marrow transplants from donors (allogeneic) are more prevalent in blood cancers like leukemia and lymphoma than in myeloma, recent research is expanding the possibilities for myeloma patients to benefit from them. But the specifics of disease type shouldn’t matter, we can help others and save lives by taking a DNA test for a national registry. It’s easy. It only requires commitment when called to duty. Lennart Thy is a living, caring and committed example of this truth.