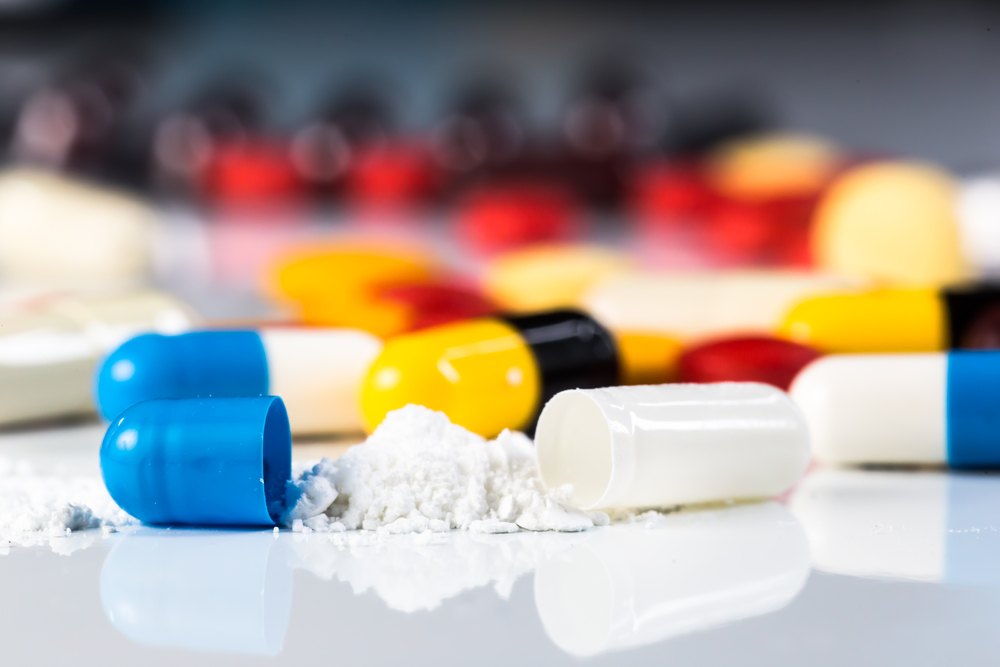 BY ERIC HANSEN The American Society of Hematology conference is the largest annual hematology conference in the world where myeloma and other hematology researchers and clinicians join to learn more about the latest in research.The conference will be held in Atlanta from Dec 9-12. Myeloma Crowd authors will be covering the meeting as it happens from the conference in Atlanta. As the research paper abstracts were released in advance of the conference, we will be highlighting key abstracts because it is almost impossible to cover everything in just a few days at ASH. The conference will be held in Atlanta from Dec 9-12. At this year’s ASH conference, 345 abstracts describing studies and trial results for multiple myeloma will be presented.  One of these is Abstract # 903 which describes the findings of a study for reducing the high early death rate from infections in newly-diagnosed myeloma patients, using the antibiotic levofloxacin as a prophylactic while receiving treatment.  While this would seem to be an obvious way to reduce the infections which often accompany myeloma, such as pneumonia, sepsis, and MRSA, the chance of causing drug resistance has been a concern. This study of 977 patients conducted at the Institute of Immunology and Immunotherapy, University of Birmingham, England, compared two study groups for the first 12 weeks of their myeloma journey, with one group receiving a daily dose of levofloxacin and the other a placebo.  Regular checkups identified febrile episodes (fevers) and looked for development of cellular resistance to the antibiotic. The conclusion of the study team headed by Dr. Mark T. Drayson, stated in part:

In addition, there was no evidence of drug resistance to the antibiotic, all of which can lead to improved survival in the early months for newly-diagnosed patients.  Further studies are being addressed to determine if better, or combinations of antibiotics could be even more effective.                                    . The full study is available at: https://ash.confex.com/ash/2017/webprogram/Paper106598.html