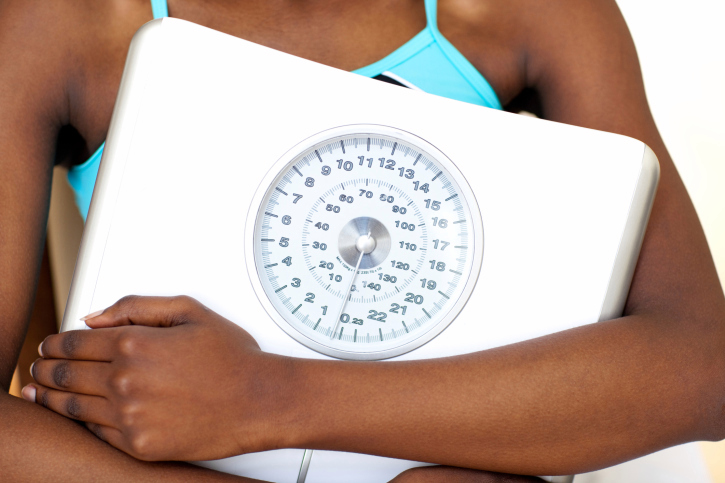 The Link Between Obesity and Myeloma for African Americans

Multiple myeloma and mortality are higher among African Americans than other populations groups. The rate of obesity is also higher. A new study has sought to develop a greater understanding of how body size affects the odds of developing multiple myeloma for African Americans. The findings were recently published in the Journal of the National Cancer Institute . It shows that, in fact, those in the highest body mass index (BMI) categories (a measure of obesity) had as much as a 43% increased risk of dying from multiple myeloma compared to those with normal weight.

“While causal inferences cannot be made from observational studies like ours, evidence is becoming convincing that obesity is associated with multiple myeloma among major population groups,” wrote researcher Jennifer S. Sonderman, of the International Epidemiology Institute, and colleagues. “The findings thus continue to suggest that additional research into potential biologic mechanisms, as well as into means of prevention, of BMI-associated multiple myeloma is warranted.”

According to the study:

The researchers combined data from seven prospective cohorts tracking mortality in a group of 239,597 African American adults and calculated risk for death from multiple myeloma according to BMI. Among all participants in the study, 36% were overweight and 33% were obese.

With a median follow-up of 11.6 years, 496 deaths from multiple myeloma were observed.

“Our data suggest that the patterns and magnitudes of BMI-associated risk are similar among African Americans and that strategies aimed at obesity prevention and reduction may have benefit with respect to multiple myeloma mortality,” the researchers wrote.