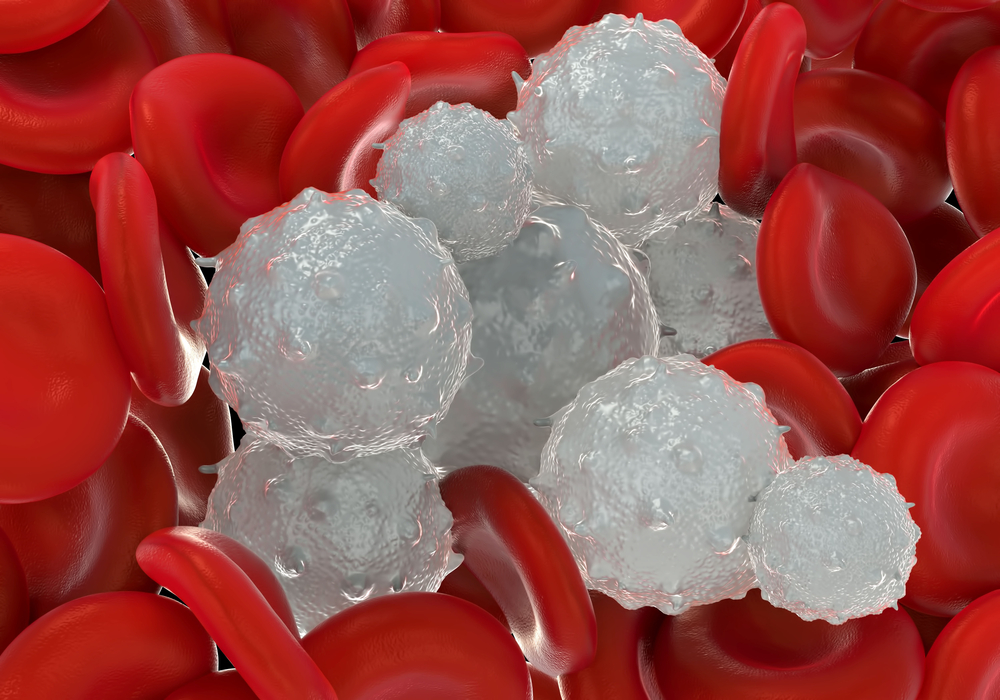 An interesting article was published in the New England Journal of Medicine last month that reported on the long-term follow-up of MGUS patients. The article Long-Term Follow-up of Monoclonal Gammopathy of Undetermined Significance summarizes the outcomes of 1,384 patients diagnosed with MGUS during the period 1960-1994. The median period that patients’ progress was followed and studied was 30.4 years. The primary endpoint of the study was the progression to myeloma or lymphoid disorder. Some of the conclusions are: