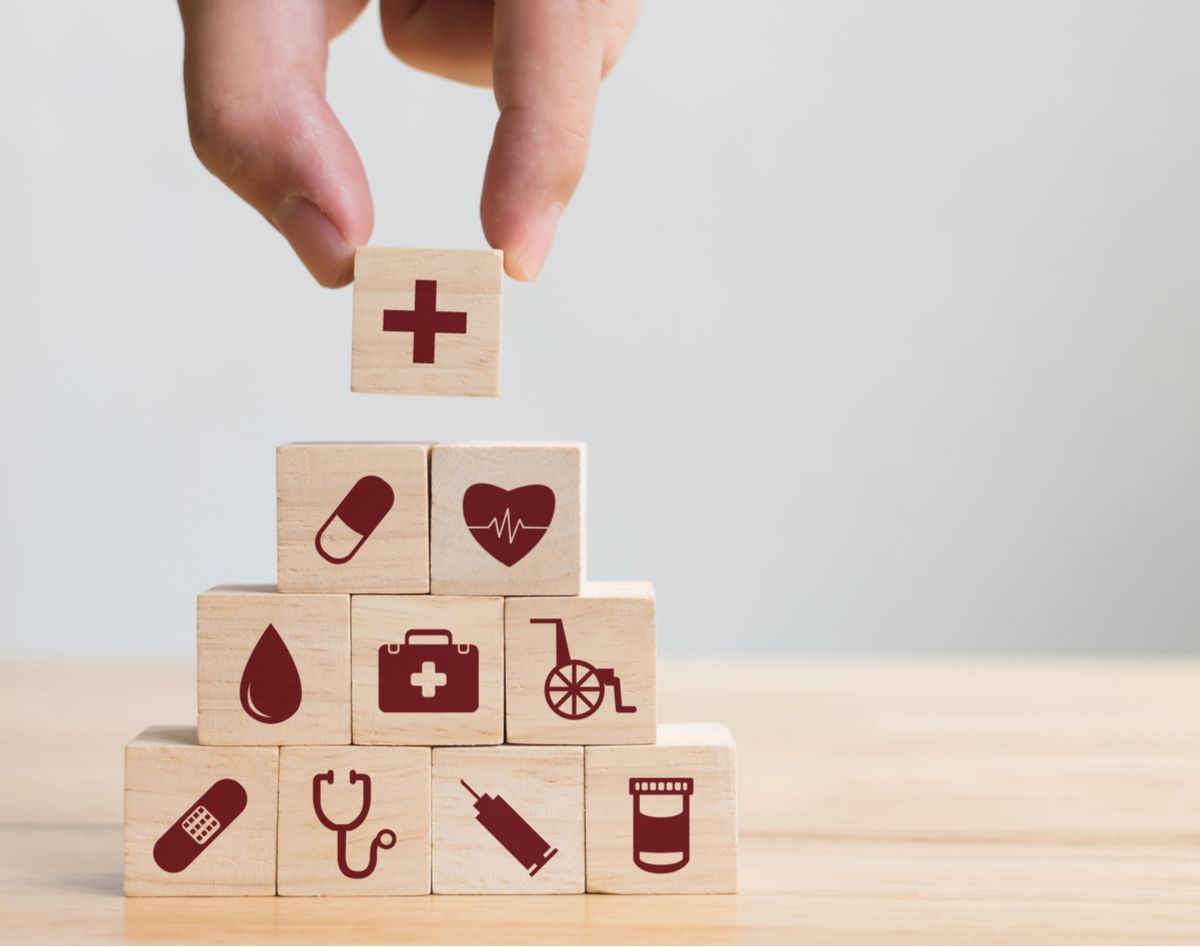 Prior posts on Myeloma Crowd have already mentioned that patients undergoing therapy with current CAR-T constructs have a good chance to experience a side effect called 'cytokine release syndrome’ (CRS). The cancer dictionary of the National Cancer Institute defines CRS:

'A condition that may occur after treatment with some types of immunotherapy, such as monoclonal antibodies and CAR-T cells. Cytokine release syndrome is caused by a large, rapid release of cytokines into the blood from immune cells affected by the immunotherapy. Cytokines are immune substances that have many different actions in the body. Signs and symptoms of cytokine release syndrome include fever, nausea, headache, rash, rapid heartbeat, low blood pressure, and trouble breathing. Most patients have a mild reaction, but sometimes, the reaction may be severe or life threatening.’

Many of the CRS-patients require multi-day hospitalizations in intensive care units, and associated treatment expenses can readily exceed $ 250,000. Why do the CAR-T’s trigger this adverse immune response? A press release from the School of Engineering and Applied Science explains:

'CAR T therapy involves engineering a patient’s own T-cells, so they express chimeric antigen receptors, the "CAR" of "CAR T," on their surfaces. These receptors allow the T cells to recognize cancerous cells as foreign invaders and clear them from the body. Current engineering techniques involve removing a number of a patient’s T cells, rewriting their DNA with a virus so they express these CARs, then injecting them back into the patient. "This viral engineering method produces T cells with permanent CAR expression, but that leads to severe adverse effects, as the CAR T cells remain active in the patient even after eradicating cancer cells." [Emphasis added]

There has been a quest to develop a CAR-T that can avoid the negative impact of CRS on the patients. The University of Pennsylvania may have made a landmark breakthrough here as described in an article in the most recent issue of the journal Nano Letters. A research team from UPenn’s School of Engineering have demonstrated a technique to deliver messenger RNA (mRNA) across the T-cell membrane into the T-cell itself using nanoparticles. Let’s explain the key elements of this sentence.

§ A 'nanoparticle’ is a particle with a size between 1 to 100 nanometers (and there are 25.4 million nanometers in one inch). The nanoparticle is coated with a layer that fundamentally affects all of its properties.
§ mRNA : RNA is one of the two nucleic acids made by cells (the other is DNA). RNA is copied from pieces of DNA and contains information to make proteins that have different functions. mRNA carries the information on how to make these proteins from the DNA, found in the nucleus of the cell, to the cytoplasm, the material that surrounds the nucleus.

The importance of being able to deliver mRNA of a CAR directly into the T-cell is that it eliminates the permanent nature of CAR expression. The researchers explain:

"Using mRNA to generate CAR T cells, however, creates T cells with transient CAR expression. This could allow clinicians to administer CAR T cell therapies in doses to target cancer cells without damaging as many healthy cells in the process, thus mitigating the side effects." [Emphasis added]

There is another advantage. The current manufacturing process for CAR-T perforates the T-cell membrane with an electro-pulse that often destroys 50 percent of the patient’s harvested T-cells and may also negatively impact the functionality of the cells. The new method obviates both these issues.

The lab experiments to date have shown that the new method generates CAR-T cells that are equally as effective killing cancer cells, but without the toxicities, as the T-cells manufactured with the insertion of a viral vector. The next steps in the development program will be to evaluate the effect of transient CAR-T expression both on therapeutic efficacy and on side effects when administered to patients.

This technological breakthrough is not yet ready for prime time, but I do hope that in a few years we may see a new generation of CAR-T therapies that are not only more patient friendly but will also be lower cost to manufacture. This last item will then, hopefully, also reduce the high cost of not only the CAR-T product but also the associated expense to administer these life-saving therapies to the patient.