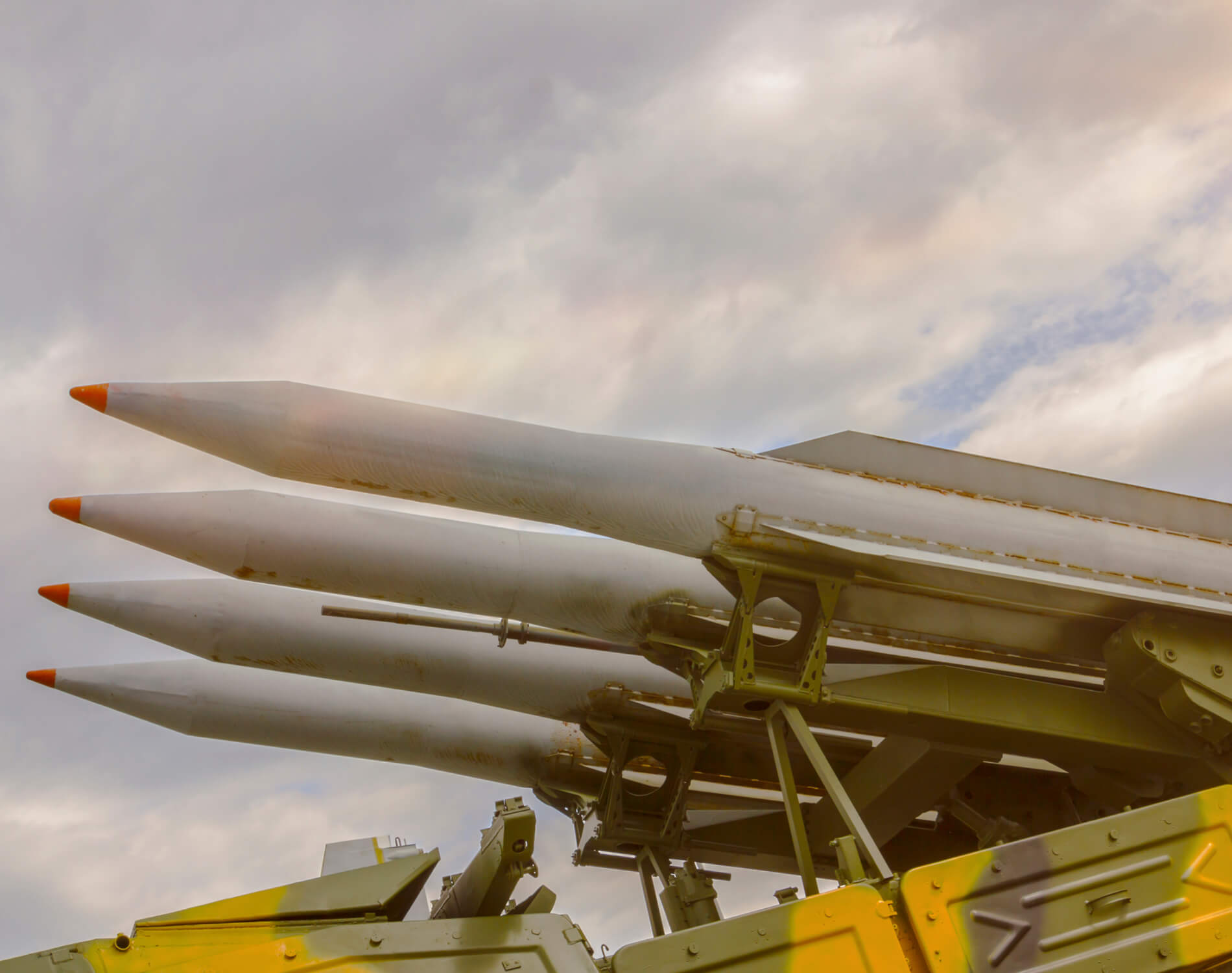 The company teamed up with Astellas Pharma, Inc. who tested regular daratumumab vs. daratumumab combined with a radioisotope Actinium-225. At the most recent ASH meeting, the following results were presented:

We have demonstrated the ability to label a CD38 targeting antibody with 225Ac. The high potency, precision and short range of the alpha emitter, 225Ac improves the efficacy of daratumumab more than 10 fold, essentially utilizing the antibody as a vehicle while still preserving the immune functions of daratumumab. 225Ac is an effective payload due to its high linear energy transfer properties and short path length in tissues. The consequences of a more effective cell lysis agent on dosing concentration and frequency are being evaluated as further development of this promising therapeutic approach to treatment of CD38 positive cancers is warranted.

According to the company:

Actinium-225 emits significant alpha radiation, making it a potent treatment method against targeted cancer cells while limiting damage to healthy tissues as its radiation travels extremely short distances in the body. When labeled to targeting agents, actinium-225 can be delivered directly to cancer cells where the high linear energy transfer resulting from the emission of alpha particles results in irreparable DNA double stranded breaks and ultimately cancer cell death.  Even though it exhibits superior cell killing power, actinium-225, when delivered in a targeted manner, is sparing of the surrounding environment in the body due to the short path length of its alpha-particle radiation and can result in a superior safety profile.

The AWE Technology Platform could be used to potentially improve the cell-killing power of targeting agents such as antibodies, peptides, Fab fragments, nanobodies etc. by labeling them with Actinium-225.
Find more myeloma news and information on www.myelomacrowd.org