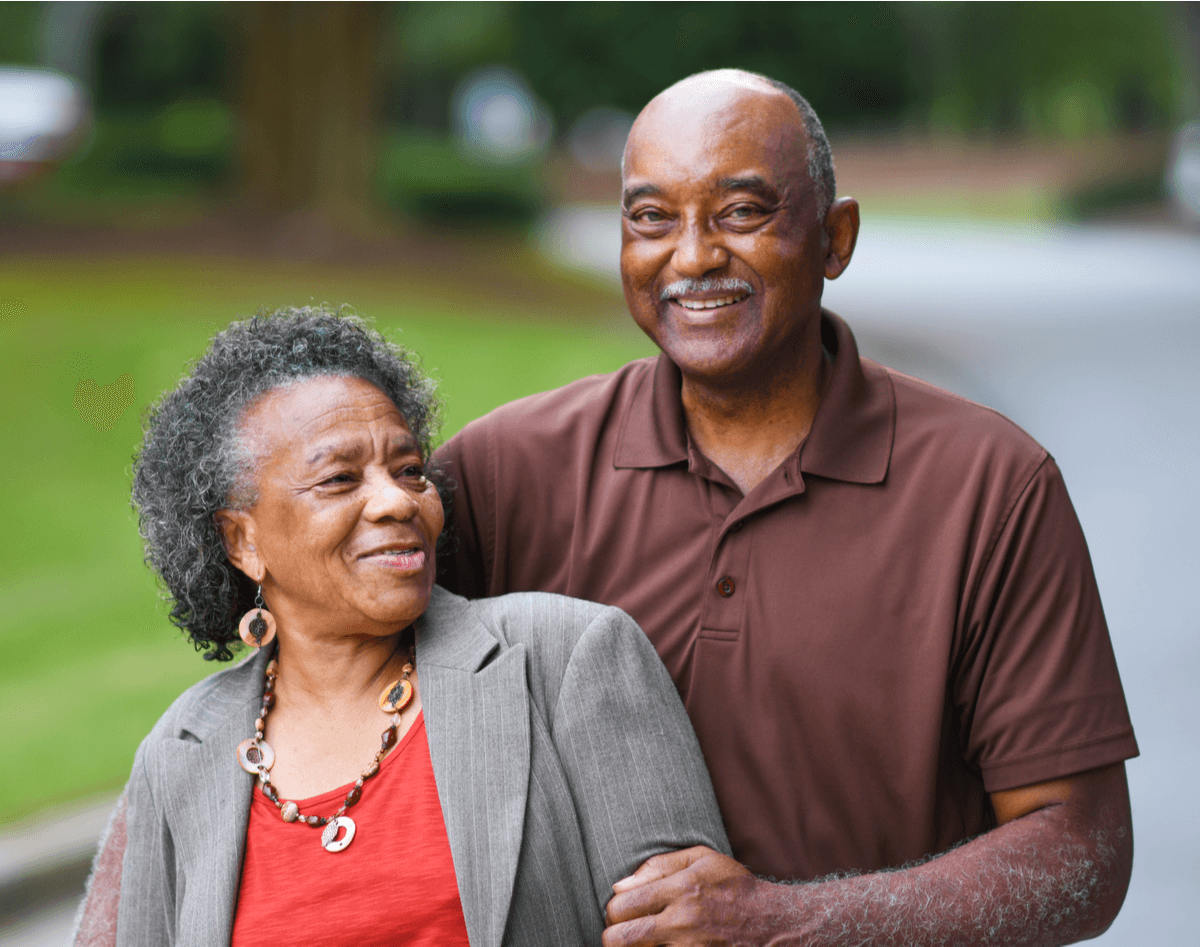 The presentation provided by Dr. Cole was both entertaining and informative. We invite you all to watch the video and/or read the detailed transcript about the event below. You won't want to miss the amazing information shared by an expert in the world of myeloma.

Want to join our African American Myeloma Chapter? Click the button below!